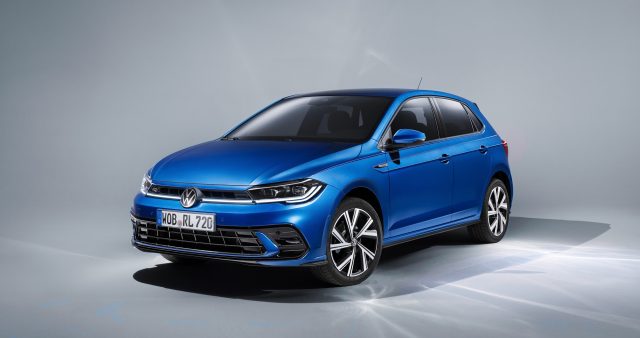 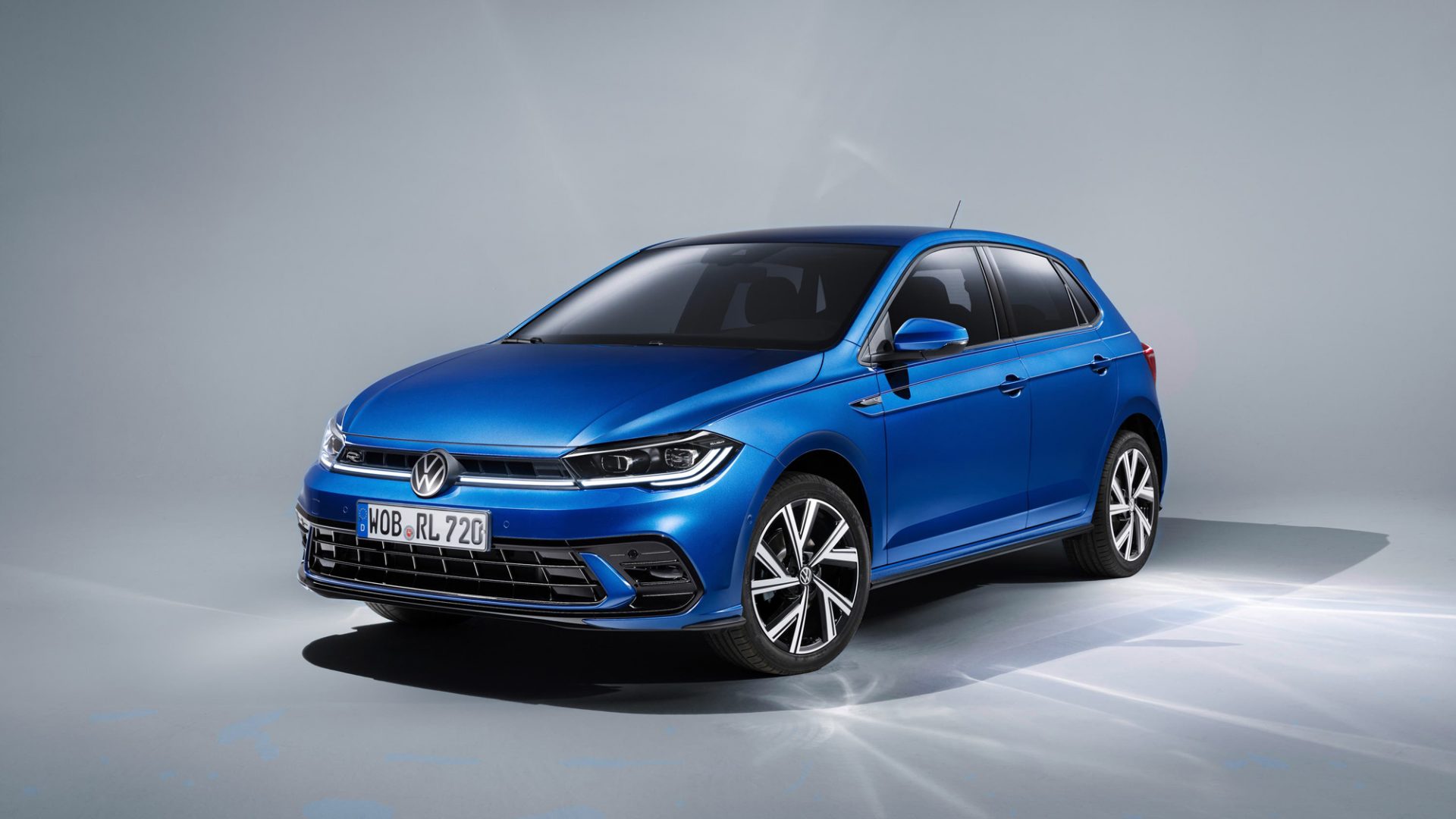 Volkswagen has updated its popular Polo by revising its styling and improving the technology.

The sixth-generation model was launched in 2017 and the facelift for 2021 brings in styling cues from the new Golf, such as LED headlights as standard and a light bar between the lights and VW badge.

The front bumper has a sharper look as well, while matrix LED headlights are available on higher trims for the first time.

At the back, LED lights are available for some trim levels, and new Polo lettering is now below the VW logo.

In the cabin, digital dials are now standard instead of an expensive optional extra. There’s also a new control panel for the air conditioning buttons. 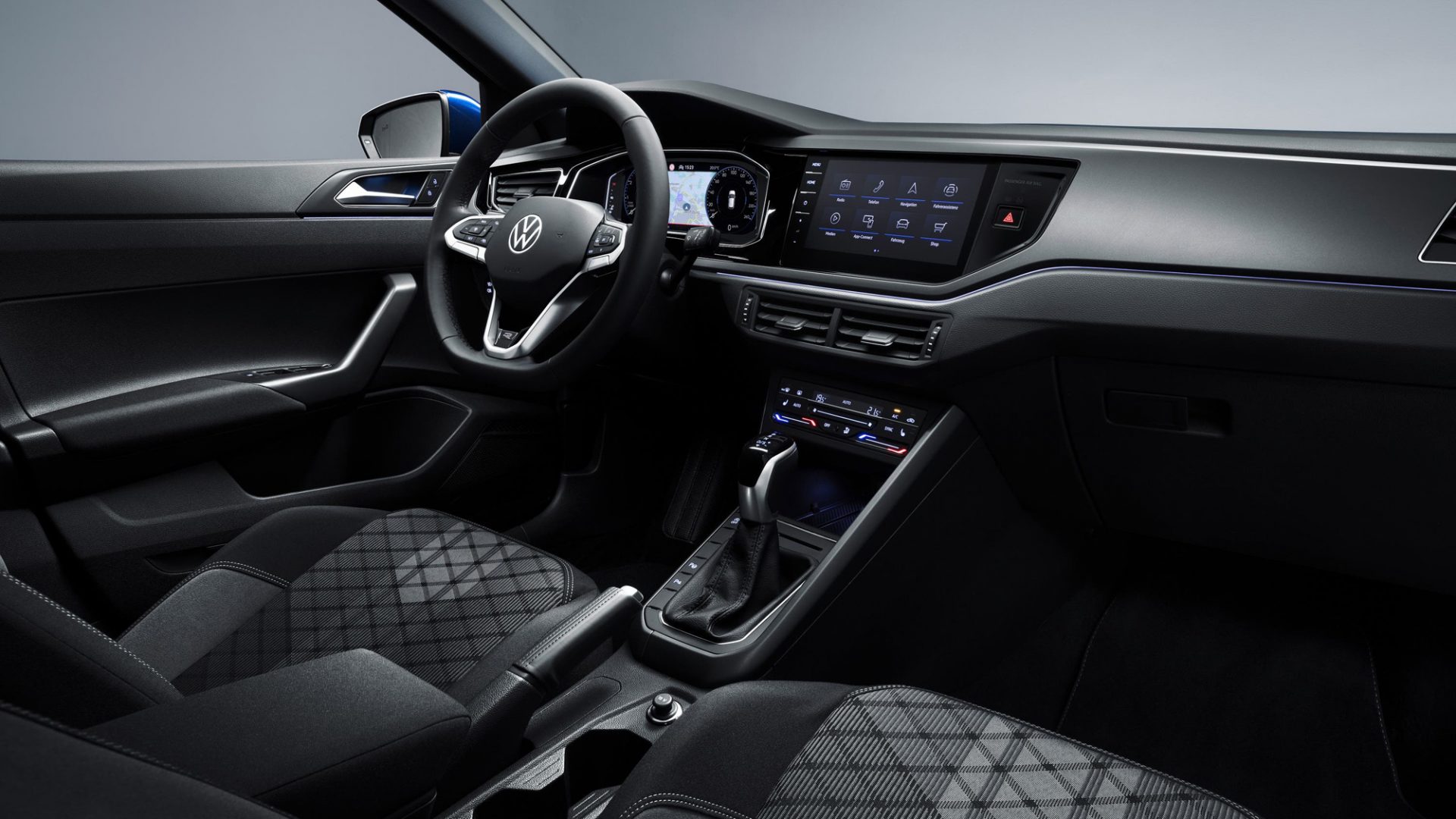 Digital dials are now standard inside the Polo

It’s likely to have the same 1.0-litre turbocharged petrol engines as the outgoing model.

That’s prompted VW to say ‘you’d struggle to find another car in this class that offers such an innovative spectrum of assist systems’.

This includes Life, Style and R-Line grades, with standard equipment including a touchscreen infotainment system with Bluetooth connectivity, 15-inch alloy wheels plus a leather steering wheel.

With more than 18 million units built, the Polo is one of the most popular superminis on the market and a hugely important car for the German firm.

The facelifted model launches later this year, with orders opening in May. Expect a small increase on the current £17,355 starting price to cover the extra equipment.