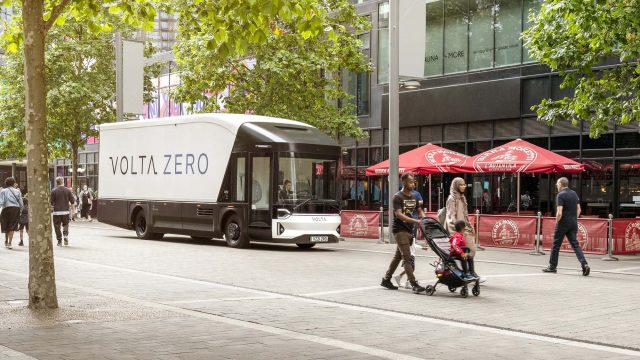 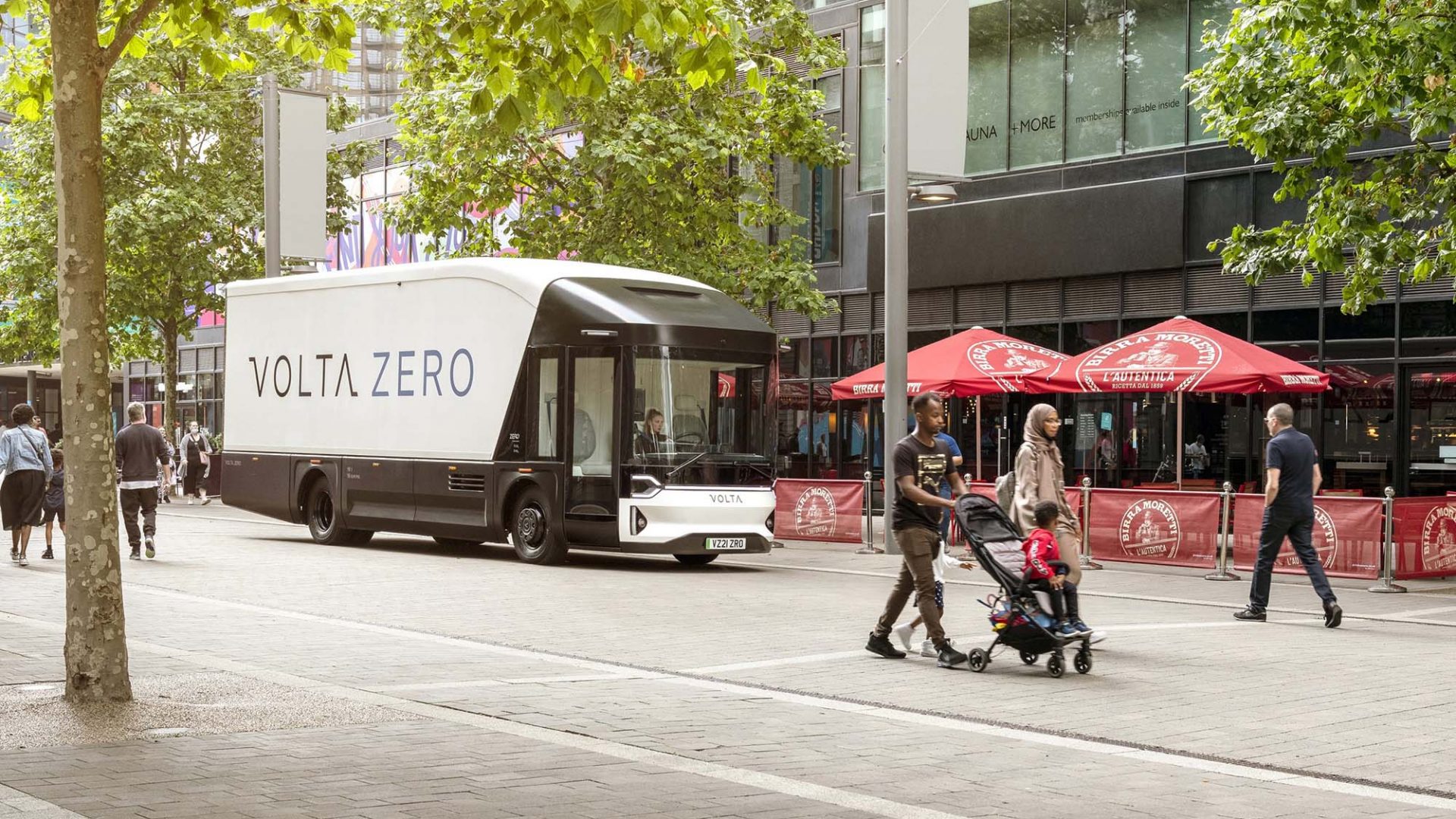 Volta Trucks has won another £192m of investment that it says means its UK engineering and business operation can continue after production begins later this year.

The electric vehicle maker is headquartered in Stockholm but has its engineering base is in Coventry.

Volta says the €230m Series C funding round will cover its entire engineering and business operations until after the start of series production of the 16-tonne full-electric Volta Zero at the end of 2022.

It includes completing a fleet of Design Verification prototypes for engineering development and testing, as well as a fleet of Product Verification vehicles that will be tested by customers in London and Paris in mid-2022.

The Zero is designed for urban areas and has a range of up to 125 miles plus a central driving position with a lot of glass surrounding the cabin for better visibility, improving safety. The first prototype was launched in September 2020.

The money will also fund the continued development of the recently confirmed 7.5- and 12-tonne full-electric Volta Zero derivatives, as well as prepare the Volta’s contract manufacturing facility in Steyr, Austria, to start production of customer vehicles by the end of the year.

Chief executive Essa Al-Saleh said: ‘As an innovator and disruptor in commercial vehicles, we are working at an industry-leading pace and have significant ambitions.

‘Today’s closing of the Series C funding round, bringing €230m into the company, gives us the financial runway to be able to deliver on all our goals as we transition from a start-up to a manufacturer of full-electric trucks.

‘The confirmation of our order book of over 5,000 vehicles with a value exceeding €1.2bn (£1bn) gives us and our investors confidence that our pioneering product and service offering is both wanted and needed by our customers.’