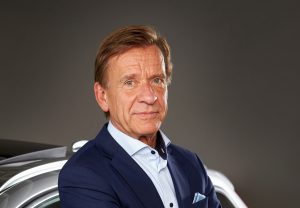 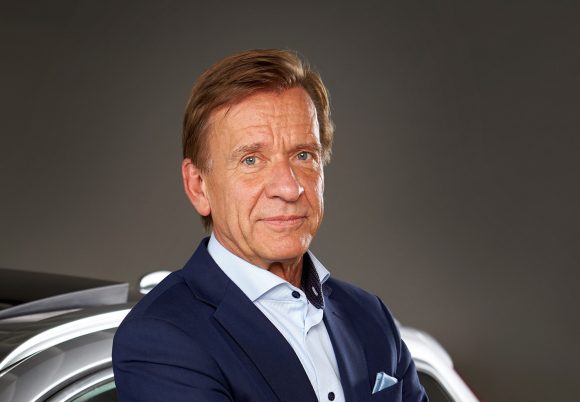 Volvo and Geely get together to move ahead on EV technology

VOLVO Cars is planning to set up a new technology company with Geely Holding, the Chinese car group, to develop the next generation of electrified vehicle technology.

Volvo Cars, Geely Auto and Lynk & Co will share vehicle architecture and engine technologies as part of the new project.

The three companies are controlled by Geely Holding, the Chinese car group. The new joint venture will be 50/50 owned by Volvo Cars and Geely Holding and be headquartered in China with a subsidiary in Gothenburg, Sweden.

Håkan Samuelsson, pictured, president and chief executive of Volvo Cars, said: ‘Partnerships to share know-how and technologies are common practice in the automotive industry. This is the model we are adopting.

Volvo Cars and Geely already share technology, most notably the Compact Modular Architecture (CMA) platform that is being used by Volvo for its soon-to-be-announced smaller range of 40 series cars and by Lynk & Co.

The intellectual property rights for the technology to be shared will remain with the company that developed it, but the technology itself will be available for use by Volvo, Geely Auto and Lynk & Co via licence agreements.

It is expected that the collaboration will extend in future to also cover EV components such as battery cells, e-motors and charging systems in order to maximise synergies across the group.

Separately, Volvo is to take a significant minority shareholding in Lynk and Co.

On SuperUnleaded.com: Take a glimpse at the baby NSX