Home > News > Volvo: We’re ready for Brexit and having a great time sales-wise 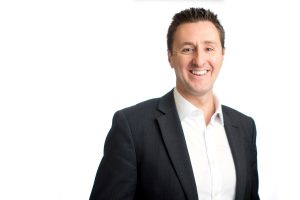 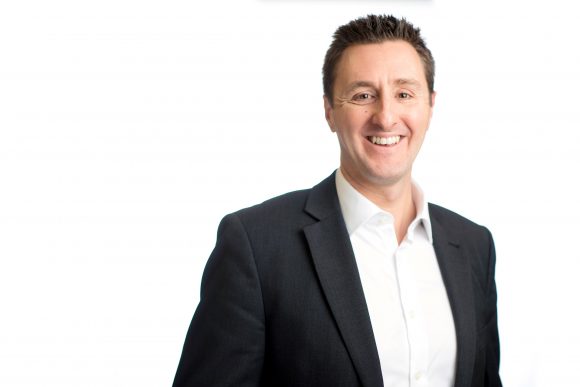 Volvo: We’re ready for Brexit and having a great time sales-wise

IF there’s one word we’ve all heard far too often in 2019, it’s probably Brexit.

And now it looks certain that the UK’s departure from the EU will finally happen, car manufacturers will be finalising their plans to make sure they’re not caught napping.

One carmaker that has declared itself fully prepared is Volvo, with UK sales director Matt Galvin telling Car Dealer: ‘We’re ready for whatever Brexit will throw at us.

‘We have employed a customs manager to help us navigate the complexities of bringing parts and other goods into the country – but because we don’t have any manufacturing in the UK, we’re less exposed than others.

‘We have factory production in Sweden, Belgium, China, and, more latterly, South Carolina – in Charleston – so we have the opportunity to move production around as we see fit, to maximise our sales ability and revenue.’ 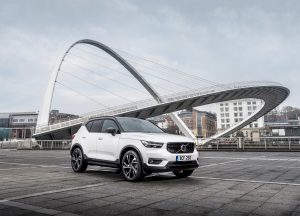 In an upbeat end-of-year assessment of Volvo’s current status in the UK, Galvin said: ‘From a sales perspective, we are having a really great time. We sold 50,000 new cars last year and we surpassed that number in November of this year. We’re one of the fastest-growing premium car brands in the market today.

‘We’re up 12 per cent against a market that’s back three per cent so we are certainly outperforming the market and our share has increased from two per cent last year to 2.4 per cent this year.

‘That’s definitely been helped by the product – no doubt about it. XC40 has been a big contributor to that performance. We’re going to sell 14-15,000 XC40s this year, contributing to our growth and we’ll end this year on around 56,000 new cars.

‘It’s been a really good year for us in terms of new car sales, despite a struggling marketplace and all of the challenges we know that have been out there in terms of the political and economic environment.’

Galvin is just starting his fifth year with the Swedish company and has experience working for other manufacturers such as Mercedes-Benz, Mini and BMW.

He certainly knows what life is like as a car dealer, however, starting his working life as a sales executive before attaining the rank of general manager at a large VW showroom in Essex.

One thing he appreciates about Volvo is the sheer level of investment that has gone into the brand since Geely bought it from Ford almost 10 years ago – investment which, he says, has led to the arrival of some ‘truly fantastic and class-leading cars’.

‘Every model in the range has now been refreshed or relaunched which gives us one of the youngest line-ups in the industry today,’ Galvin said. ‘That’s a big help when it comes to growing our sales volumes.’

And drilling down into those numbers, there are plenty of reasons to be cheerful. Galvin said: ‘Our private retail business forms 42 per cent of our volume now – one of the highest proportions in the industry which is fantastic.

‘We’ve also seen our fleet performance really accelerate this year – and one of the other interesting developments we have seen is the reduction in our diesel share. Seventy-four per cent of our sales in 2017 were diesel sales and that’s down to 46 per cent this year. We have seen quite a dramatic change and a big shift in consumer sentiment in terms of engine choices.

A particular area of focus for Galvin has been Volvo’s used car operation, Volvo Selekt – and the manufacturer’s efforts there were no doubt instrumental in the recent success it enjoyed at the Car Dealer Magazine Used Car Awards. Volvo was awarded the trophy for having the best manufacturer used car website for 2019.

‘We have managed to grow our Selekt used car sales by 50 per cent in three years which I’m incredibly proud of,’ Galvin told us. ‘We’ve still got more to do in that space but we’re now getting recognised for our used car programme and our used models too which is also really encouraging.’

Looking back to the earlier months of 2019, Volvo launched its online sales platform in April.

Galvin said: ‘We were probably a bit late to market compared to other manufacturers but we did that for a reason – to make sure that we would launch the most comprehensive online sales platform of any carmaker in the UK. I believe we achieved that because it does genuinely provide a full, online, end-to-end journey, up to and including signing the finance documents for the consumer’s new car. 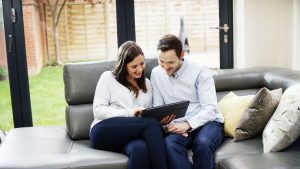 ‘It’s not a rigid consumer journey, though – it’s an omnichannel-type experience. People can dive in and out of that process; they can hit the pause button at any time.

‘Having configured a car, they can then go and speak to a retailer and I think it’s quite a unique offering in the UK marketplace. We’ve made all forms of purchase available on this platform. Key to this for me is that it is still a retailer-transacted sale.

‘We are absolutely committed to retailers and the retailer model but what this does provide is an online experience for consumers who want to transact in that way. Interestingly, we do see a high proportion of our customers hitting that pause button and speaking to a retailer.

‘They might want to test-drive a car, touch it, feel it and smell it. It really does emphasise to me that while there is a place for online sales, there is also a place for car retailers in the UK.’

That ‘requirement for retailers’ was also emphasised when Volvo launched its Test Drive+ platform recently. Galvin explained: ‘When we launched, a lot of observers we saying that people don’t want to go to dealers any more to test-drive cars but actually that’s not the case.

‘What this has reinforced for us is that customers do actually want to go to a retailer. For 60 per cent of bookings through the Test Drive+ Platform, the customer has opted to either go to their retailer or have the retailer bring the car to their house or workplace.

‘Even more encouraging for us is that 95 per cent of people purchasing after a Test Drive+ experience were conquest customers.

‘So we have managed to find a medium that not only taps into convenience for current customers but also taps into those customers who are currently driving competitor brands and delivering a Volvo retailer experience. It’s really great to see.’

And those dealers are changing almost as much as the cars, it would seem.

Galvin told us: ‘All of our retailers are investing in bringing their facilities up to our latest corporate identity and also investing in some of the processes that bring them into line with the Volvo Retail Experience.

‘It’s not just about a bit of cladding and nice new sofas, it’s also about different processes in the retailers. We have something called VPS, Volvo Personal Service, and the idea behind that is to take away some of the unknowns when consumers go into a retailer to get their car serviced. 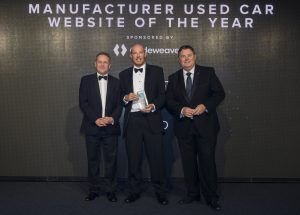 ‘Part of the Volvo Retail Experience refurbishment is the installation of a large window from the showroom through to the workshop so customers can actually see what’s happening to their car.

‘Not only that, but they can actually meet the technicians who are working on their car who can fully explain everything they have been doing. It’s brilliant and really leads to increased trust between customer and retailer.’

Volvo’s UK network features 99 dealerships but around 30 other more points of representation in the form of authorised repairers or used car centres – and it’s at a size Galvin is perfectly happy with.

‘I don’t think it needs to be any bigger – it’s absolutely right for the volume of cars we are aiming to sell now and for the foreseeable future,’ he said. ‘The representation we have is fulfilling our requirements.’

And as 2020 looms large on the horizon, there are busy times ahead.

‘We’ve got some fantastic products in the pipeline which will help us bring our electrification credentials to life,’ Galvin said. ‘The plug-in hybrid XC40 will arrive with us early next year and we’ll have the first Volvo-branded battery electric vehicle arrive at the very end of next year. And we’ll be launching four more Volvo-branded electric vehicles over the coming four years.

‘There’s lots in the pipeline – a lot of exciting things to look forward to.’

MORE: Waylands becomes a real life-saver within its communities