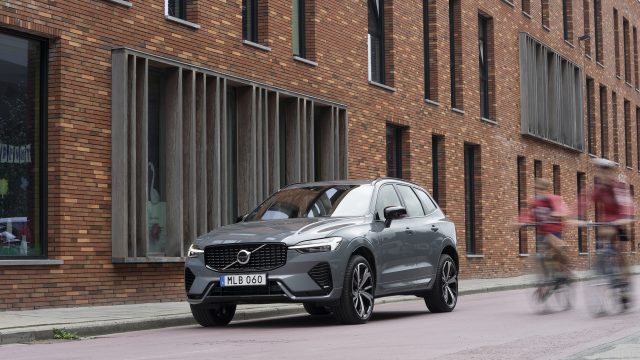 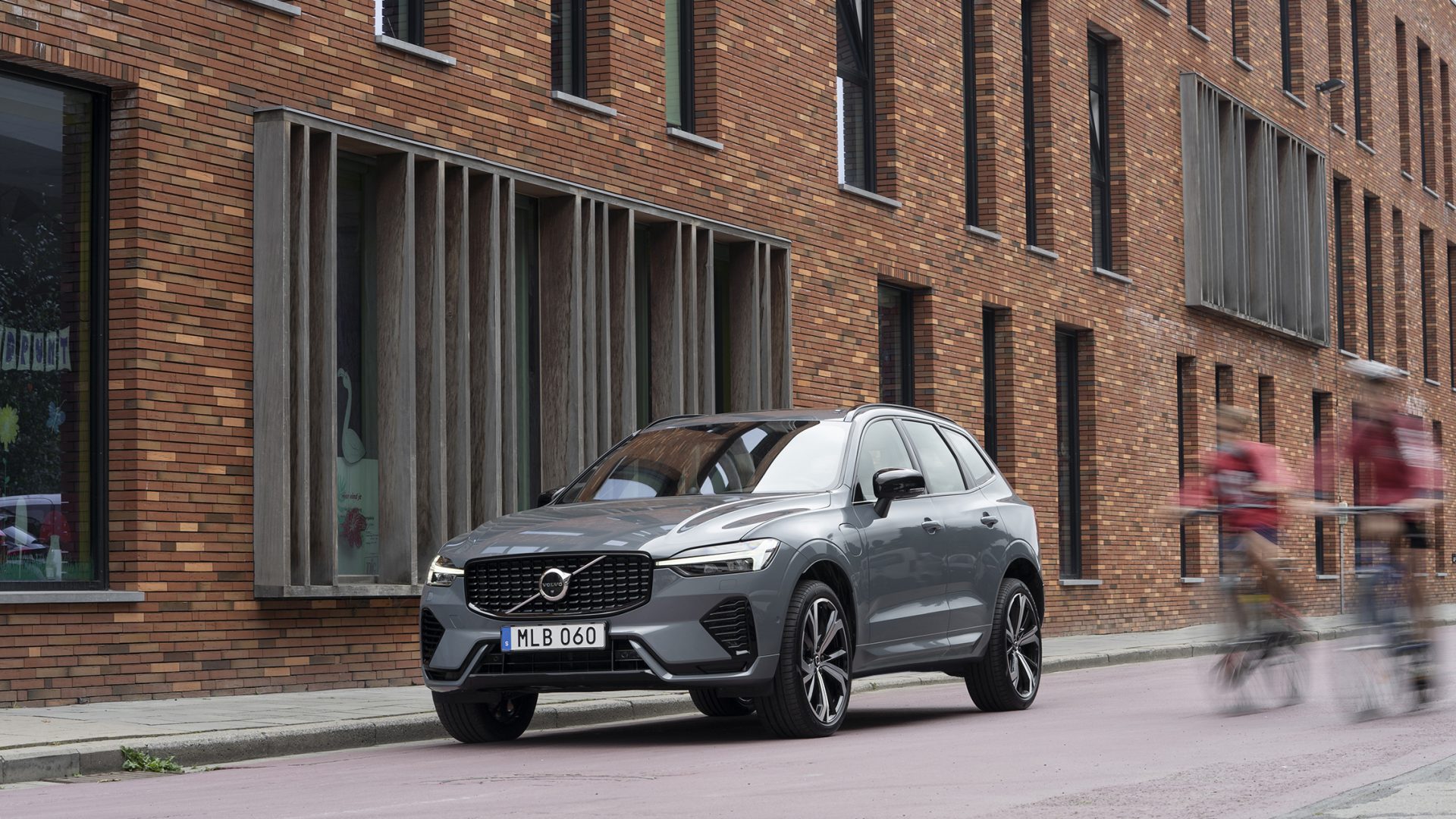 Volvo saw its global sales slump by more than 20 per cent in January as supply chain issues continue to wreak havoc on the new car market.

The decline was seen in every major market with the biggest drop coming in Europe, where there was a 24.8 per cent fall from 24,864 cars sold to just 18,691.

Volvo sold 7,131 cars in other markets around the world throughout January, which was a fall of just under four per cent.

Despite the bleak state of the figures, bosses say there remains a ‘strong demand’ for their products.

They pointed towards ongoing supply constraints, such as the semiconductor crisis, as the main reason for the decline.

A spokesman said: ‘The supply situation continues to ease, but component shortages will remain a constraining factor for Volvo Cars and the auto industry.’

It wasn’t all bad news for Volvo though, with sales of Recharge models actually improving by 11.5 per cent last month, year-on-year.

The carmaker has pledged that half of all cars it sells will be electrified by 2025 and it looks well on the way to meeting that target.