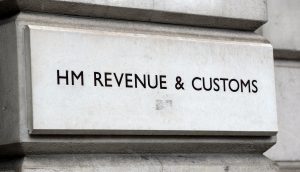 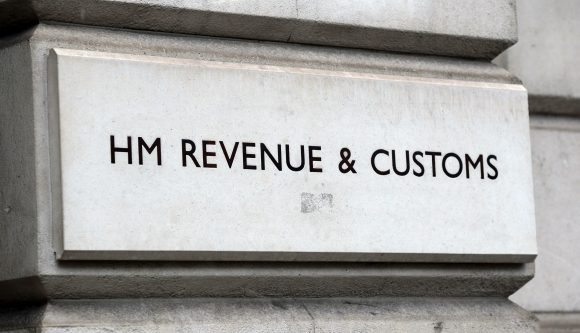 Car dealerships, garages and members of the public have been issued a warning that scammers are pretending to be the tax man and demanding cash on the phone.

Unsuspecting businesses have taken calls from these numbers and the criminals have demanded money.

When the victim then researches the number they’ve been called from they’ve found that it looks to be genuinely a government agency.

However, scammers can spoof numbers by changing the caller ID details to transmit a different number to the victim and are using this trick to catch people out.

The Government’s Legal Department said: ‘GLD has been made aware that some members of the public have been receiving fraudulent calls from our General Enquiries number (020 7210 3000 and 0207 210 8500).

‘Some calls have involved claims that members of the public have evaded tax.

‘Please note GLD will not contact you directly in any circumstances.’

The Independent Garage Association has also been notified of several car businesses that have been targeted by the scammers.

A spokesperson said: ‘The IGA is aware that the Government Legal Department general enquiry number is being used by fraudsters to try and extract money from members of the public.

‘In most of the reported cases, the fraudsters claim they are calling from GLD or HMRC, with the GLD enquiry line number showing in the caller ID.

‘They are usually very aggressive on the phone, threatening members of the public that if they do not pay a certain amount of money, the police will arrest them.

‘These calls are not being made by GLD or HMRC.’

If you receive a call that you suspect to be a scam you are advised to hang up immediately and report the case to Action Fraud on 0300 123 2040.

You can forward suspicious emails claiming to be from HMRC to [email protected] and texts to 60599.