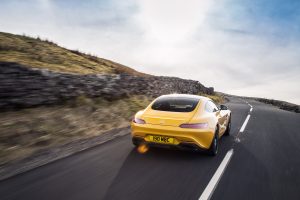 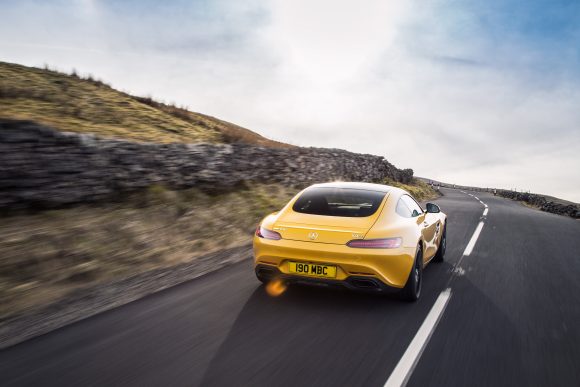 WHEN it comes to knowing which cars break down and which don’t, you’d expect a warranty provider to have the inside line.

Things didn’t go quite to plan on Tuesday though for Lawrence Whittaker, owner of Warrantywise, who took to Twitter to express his dissatisfaction with the breakdown service for his own new Mercedes.

Warrantywise ranked the German company as the 10th least reliable in its own dependability data released earlier this year, following a survey that found the British car-buying public placed manufacturers like Mercedes, BMW and Audi in high regard despite poor reliability and high repair costs.

Whittaker’s choice of transport – the Mercedes-AMG GT – shows that he, like the public, is willing to take the risk for the right car rather than head for a more dependable rival like Nissan’s GT-R, but the statistics seem to have come back to bite him.

His first Tweet came shortly before 4pm, reporting that he’d already been waiting three hours for a recovery truck from Mercedes.

Broken down in the AMG GT and now waiting for another @MercedesBenzUK recovery truck. #3hours #andwaiting pic.twitter.com/sJ6im02xr1

This may have spurred the company into action as Whittaker, who also owns Lister Cars, posted a picture less than an hour later of the recovery truck that came to collect him – after 4 hours and 45 minutes of waiting.

A further Tweet suggested that the fault that left the sports car becalmed was in the AMG Speedshift gearbox – which could be anything from a software glitch to an expensive transmission change, though at least the car is likely to be covered by its warranty.

On SuperUnleaded.com: Car Reads Out Every Apple Emoji, We Fall Asleep