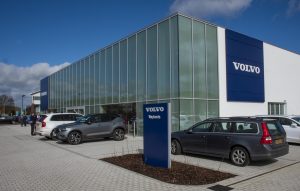 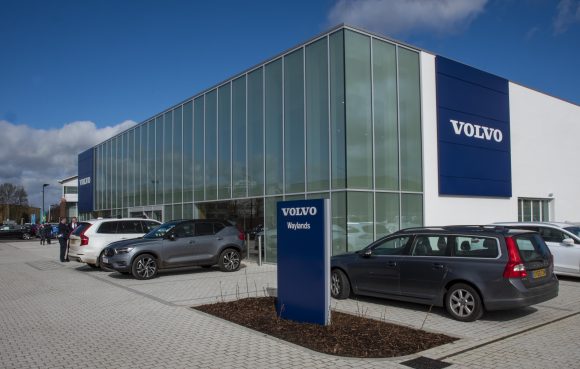 Its accounts for the year ended December 31, 2020, just released, show that it claimed £633,736 via the Coronavirus Job Retention Scheme.

Return on sales also made a notable improvement – more than doubling from 0.6 per cent to 1.4 per cent.

The group was founded in 2017 and until earlier this year was solely a Volvo franchisee, but it has now added Kia to its portfolio.

2020 was the third year running that its profit and sales went up.

Finance director James Smullen said: ‘We are delighted that the group continues to outperform the market and, despite the enormous challenge 2020 presented, has delivered its third consecutive year of sales and profit growth.

‘Continued investment in digital and remote sales processes, adopted exceptionally well by our teams, alongside strong levels of demand on reopening of physical showrooms were all key factors towards this great result.’

He added: ‘2021 trading has continued strongly and we are excited to have added Kia Reading to the Waylands family, alongside further expansion with Volvo in Bristol this summer.’

Aftersales revenue, however, dipped slightly from £9.2m to £9.1m.

It continued investing in its digital channels during 2020, launching a new website with end-to-end sales capability. Customers also had an online reservation option and part-exchange valuation tools.

Web traffic ‘increased significantly’ against the same period in 2019, it said, and was continuing to strengthen.

Because live chat volumes and online inquiries had increased so much, a digital sales had been created to complement its showroom offering. Virtual appointments using video technology had also been a success, it said.

Waylands completed an £800,000 refurbishment of its Newbury showroom in April, having resumed the work in December following a delay caused by the pandemic.

Pictured is the Waylands Reading site