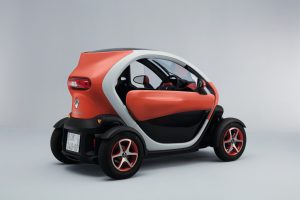 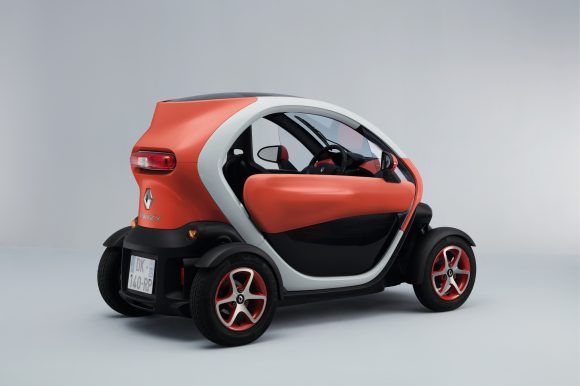 When England came out of its second lockdown in December, many people had more freedom to go out, shop and get ready for Christmas.

But how did this freedom impact on the used car industry?

To help dealers understand how the industry fared and which cars were most in demand in December, we took a deep dive into dealer stock sales on used car marketplace Motorway.

With dealers keen to secure quality stock for the new year across all price tiers, we saw a high level of dealer activity every day in our auctions.

While supply levels were roughly the same from November, we did notice an increase in stock in the sub-£6k tier.

And with this abundance came some great deals for dealers, with stock in this price bracket going for, on average, almost three per cent under CAP.

The best deals across the month on average were secured in both the £50k-£75k and £5k-10k bracket.

From the prestigious stock to the more lower-value stock, the average car in these tiers went for four per cent under CAP.

Overall, across the platform only 28 per cent of our stock went for over CAP, demonstrating there were some amazing opportunities for dealers to secure prime stock for a great price in December.

When it came to specific brands, the highest stock levels came from the same brands as last month: BMW, Ford, Volkswagen, Mercedes, Audi and Land Rover.

When looking at these brands overall, on average they went for under CAP in December – and Volkswagen even dropped to three per cent under.

Only Mini, Porsche, Ferrari, Chrysler and Abarth went for over CAP on average this month.

One particular Audi TTS achieved the most bids on the platform, going for four per cent above CAP, while a Mercedes AG in the £40-50k bracket started a bidding war among dealers and went for an impressive 12 per cent above CAP.

But which individual car model got dealers in a frenzy in December?

It was a Renault Twizy Dynamique, similar to the pictured Twizy, in the sub-£5k bracket that caused a stir among our dealers – the car went for an astonishing 52 per cent over CAP!

This was a very unique car that attracted quite specialist interest and had very low mileage – just 1,400 miles on the clock.

It was followed closely by a Mercedes C250 that was an older car but had a very clean main-dealer service record and had been very well maintained, with low mileage for its age.

Whereas November saw cars ranging from sub-£5k through to £30k make the cut in our in-demand lists, in December almost all the cars in our Top 10 were sub-£5k apart from number 9, which was £5-10k.

What this shows is that dealers clearly are on the hunt for low-value cars in good condition to meet the consumer demand for a cost-effective and safe way to get around as the pandemic continues, while avoiding public transport.

In December, it was stock such as an Audi A6, Mercedes C250 and Mini Cooper that fitted that bill.

There are all types of cars available in this price range on our platform and dealers have been swiftly picking them up to sell on in 2021.

While the Nissan’s lack of any main dealer services affected its final sale price, the fact that the 2017 Ford Ka had never had a service at all and had quite a lot of damage really dragged the price down.

Motorway looked at all the vehicles in the month of December 2020 to see which specific individual ones fared the best at auction, driving the final sale price up and over CAP. 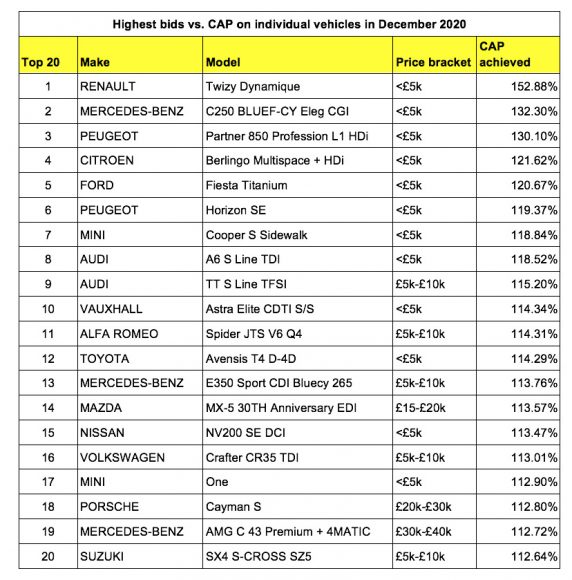 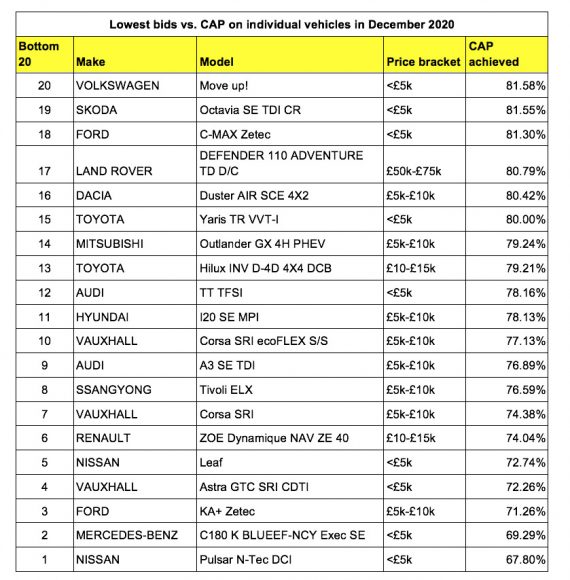 If you want to stay ahead of the competition and buy exclusive, privately owned stock, sign up to Motorway here.

We’ll be back next month to look at how January has fared and which cars are ‘hot or not’.