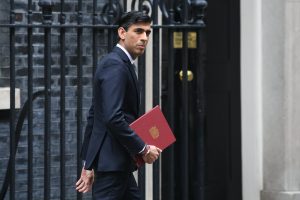 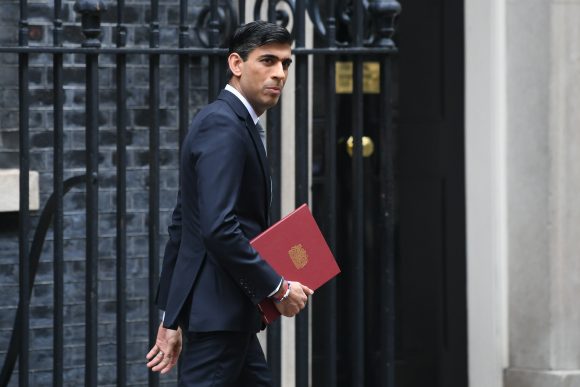 Will chancellor’s jobs plan be enough to deal with looming unemployment crisis?

The chancellor unveiled the scheme in his Summer Statement, with the aim of heading off soaring unemployment. It includes a Job Retention Bonus, which will give firms £1,000 for each furloughed employee they bring back to work.

He also announced a Kickstart Scheme as well as an apprenticeship recovery programme, but it’s feared it won’t go far enough.

Economists say there will be mass unemployment when the furlough scheme ends in October, with vacancies also at record lows.

The vacancy rate actually recovered slightly in June to 333,000 from 316,000 in May, official figures show. However, Nye Cominetti, senior economist at the Resolution Foundation think tank, said: ‘While the initial shock is levelling off, that doesn’t mean the jobs market is in recovery.

‘The next big test of this crisis – on rising redundancies and unemployment – is still to come as the furlough scheme that has supported over nine million jobs is phased out.’

Samuel Tombs, chief UK economist at Pantheon Macroeconomics, added: ‘The unemployment rate will surge over the coming months as people re-engage with the labour market.

‘Their chances of finding a new job look slim, given that job vacancies were down 59 per cent year over year in June.

‘What’s more, employment remains likely to fall during the autumn, when firms will have to start to contribute to the wages of workers that remain furloughed.’

James Smith, ING developed markets economist, said: ‘The gradual unwinding of the job retention scheme over the summer is being seen as a potential catalyst for firms to begin making changes, and the jury is out on how far the new government bonus scheme incentivising firms to bring furloughed workers back will cushion the blow.’

Meanwhile, the British Chambers of Commerce today (Jul 16) urged the chancellor to do more to protect jobs, calling for a temporary cut in National Insurance contributions.

Cominetti added: ‘The chancellor should deliver further support in the hardest-hit parts of the labour market to prevent the rise in unemployment being large and long-lasting.’

Nearly 650,000 jobs have been lost to lockdown since March