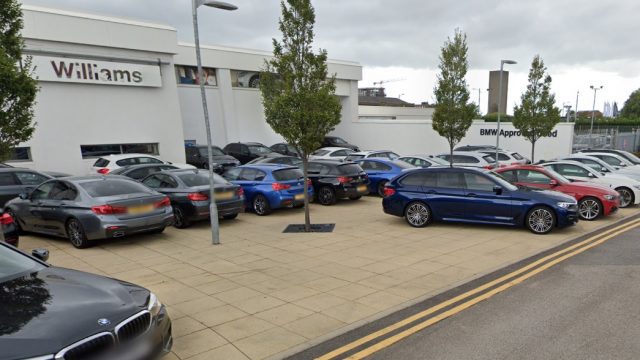 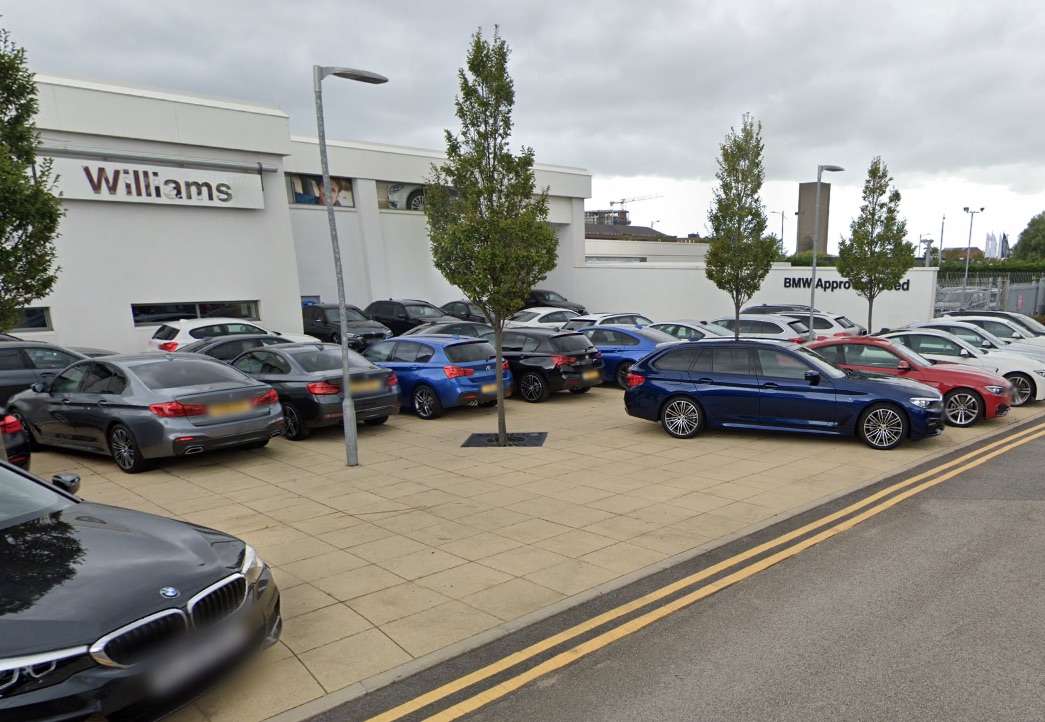 Williams Group saw its pre-tax profit soar by 114 per cent last year to £6m – helped by more than £5m of furlough support.

In its accounts for the year ended December 31, 2020 – just filed at Companies House for Williams Motor Co (Holdings) Ltd – the new and used car dealership group acknowledged the ‘significant government support’, including the Coronavirus Job Retention Scheme, business rates relief and VAT payment deferral, which it said had been vital in keeping the company going.

The 14-showroom-strong company – based in Bolton – received £5.321m in grants from the furlough scheme in all.

Williams shed a large number of employees during the year, with the staff headcount falling by 6.5 per cent from 835 to 781.

Meanwhile, it also made nearly £2m profit after selling land and buildings.

In the report, dated June 17, 2021, managing director William Guy Adams said the company would continue using the furlough scheme where appropriate, as well as the extended support of 100 per cent property rate relief, which fell to 66 per cent on July 1.

And having previously made job cuts, he said the dealership group would be strengthening its digital sales team in Bolton as well as driving its Manchester-based group service bookings team to ensure workshops were fully used.

Adams said: ‘2020 was dominated by Covid-19 and the measures introduced to control the spread of the virus, including protracted periods during which retail businesses were closed, having a significant impact on our ability to trade.

‘However, the motor sector quickly turned to digital vehicle sales channels and managed to meet customer demand in aftersales, consequently the effect of lockdowns was was to a degree mitigated.’

He attributed the rise in operating profit and EBITDA to staff cuts, selling a vacated Land Rover property, rate relief and furlough support.

Williams also has sites in Liverpool, Manchester, Rochdale and Stockport, and its franchises include BMW, Mini, Land Rover and Jaguar

Adams hailed its recent TraffordCity development for increasing the size and value of the company’s portfolio, adding that it was ‘providing a significantly greater sales opportunity for used vehicles’.

Looking ahead, he said the ongoing sale of two vacated properties in Upper Brook Street, Manchester, had gathered momentum and was expected to be finalised early in 2022.