Home > News > Winter surge in 4×4 values may be a thing of the past, according to Glass’s 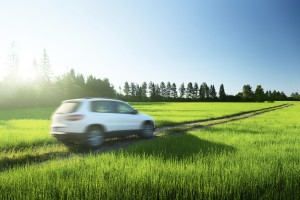 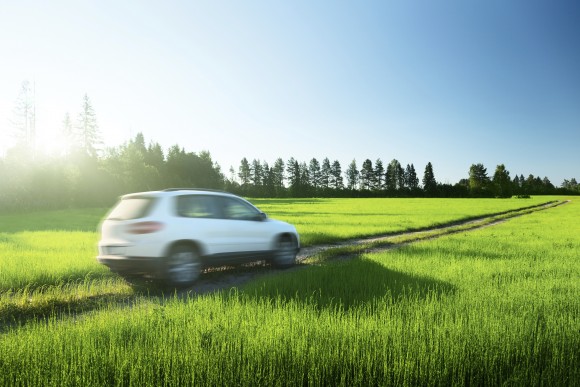 Winter surge in 4×4 values may be a thing of the past, according to Glass’s

THE traditional winter surge in values for 4x4s has failed to materialise again this year and may no longer be a feature of the market, reports Glass’s.

The last few relatively mild winters has meant that there has been no spike in retail demand, a factor likely to be reinforced by the current exceptionally moderate December weather.

Rupert Pontin, Glass’s head of valuations, said: ‘Going back five or six years, we had a couple of white winters and a corresponding retail upsurge in demand for 4x4s, especially for what you might call serious off roaders.

‘This established a pattern in the mind of dealers and, for a couple of winters afterwards, we saw an increase in demand from the trade but, thanks to warmer weather, no retail surge. This left a lot of dealers going into spring carrying an excess of 4×4 stock, which they had to trade out of at a loss.

‘Dealers have a long memory for this kind of error, so are now extremely cautious about the numbers of 4x4s that they buy over winter, especially if the season remains relatively mild.’

Additionally, the market was now so well-provisioned by 4x4s that they were no longer seen as a seasonal purchase by the vast majority of buyers, Pontin added.

‘The popularity of the 4×4 is so well established that almost every conceivable kind is now available and there is no longer really a lingering perception of them as vehicles that are only for tough weather. Most buyers see them as year-round family transport, creating consistent demand.’

‘Really, high taxation and substantial discounting means that buying used at anything at up to even five years makes a limited amount of sense. Motorists willing to pay the high running costs for this kind of vehicle may as well buy new and enjoy advantages such as a manufacturer warranty.

‘The only likely disruption to this pattern is a sudden, heavy and persistent fall of snow, Pontin added.

‘If this took place, dealers could very well find themselves with too little 4×4 stock, leading to a buying frenzy and a subsequent spike in values but there is no sign of that happening so far this winter.’