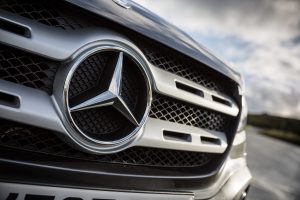 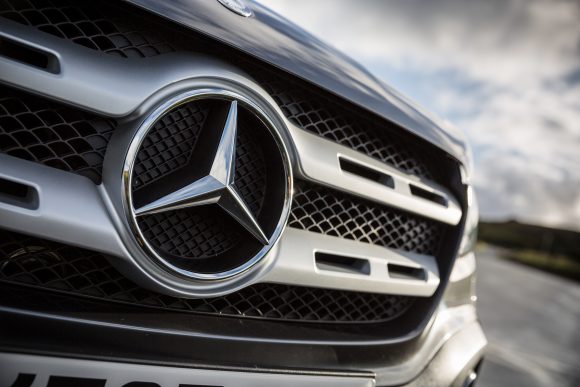 SOUTHAMPTON is getting a new Mercedes-Benz truck and van dealership to cope with growing demand.

The £4 million two-acre development is being built by Marshall Truck and Van on Nursling Industrial Estate to replace the current one there.

Nine jobs will be created and the dealership will boast eight HGV lanes plus five LCV ramps when it opens in October, near the manufacturer’s 24-hour service centre.

Daniel Stone, the newly appointed head of Mercedes-Benz Commercial Vehicles at Marshall Motor Group, said: ‘It will be much bigger and the staff are really excited because we have lots of long-serving members and they do as great a job as people who work in the workshops twice the size.’

Stone added: ‘I will be striving to ensure that we provide efficient back-up, which those who buy and run Mercedes-Benz trucks and vans are entitled to expect.’