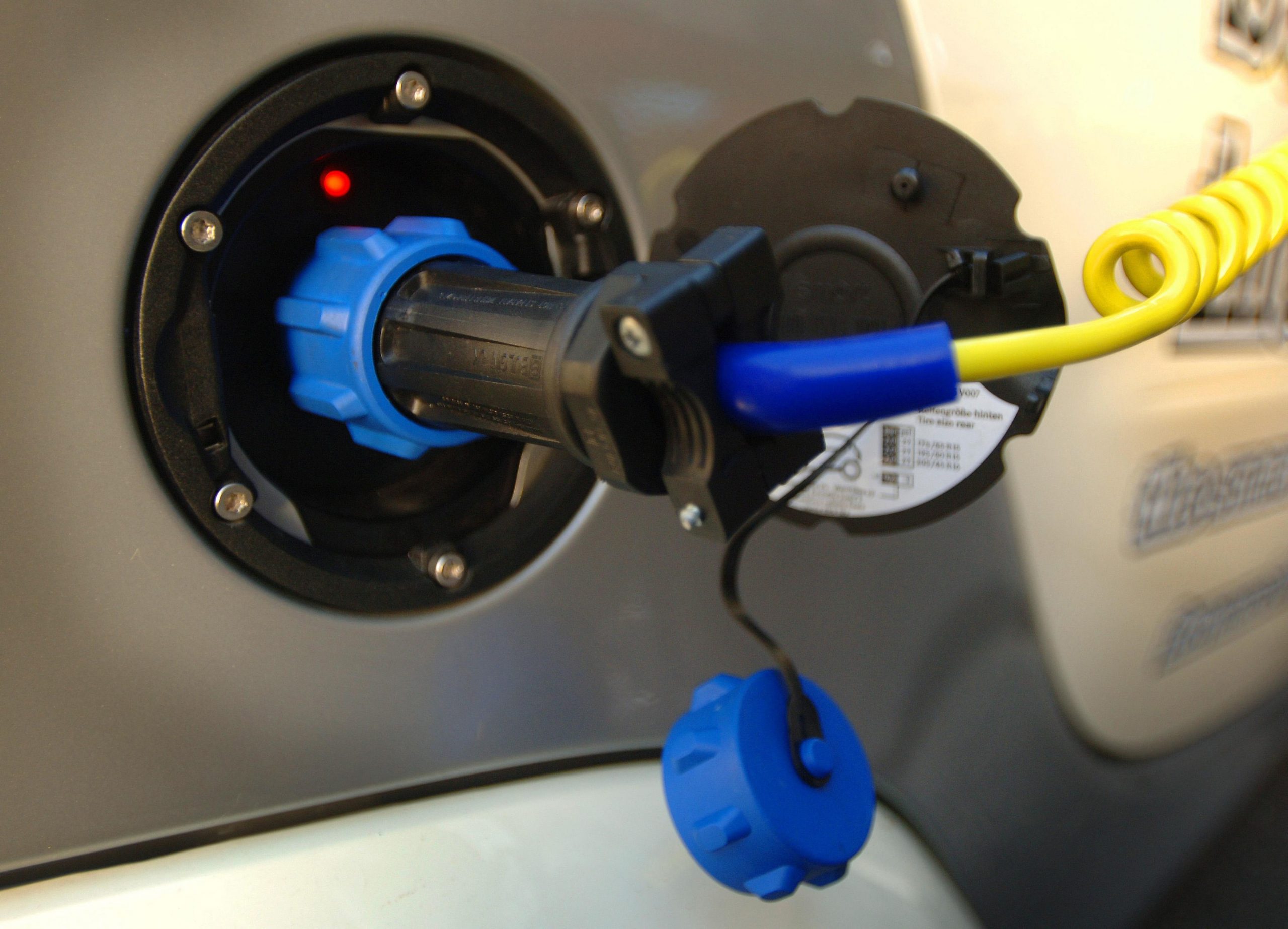 ALL new homes in England could be fitted with an electric car charge point under government plans.

The Department for Transport (DfT) is proposing to change building regulations to make the devices mandatory in new-builds with a dedicated parking space.

It has launched a consultation on the plan, which is aimed at encouraging the uptake of electric vehicles by making it easier, cheaper and more convenient to charge them. The DfT claimed the legislation would be ‘a world first’.

The government also announced it wants all newly installed rapid and higher-powered charge points to provide the option of paying by debit or credit card by next spring.

Motorists currently have to use multiple smartphone apps or membership cards to access different charging networks.

Making the installation of charge points compulsory for new homes and offices was included in the government’s Road to Zero strategy published last summer.

Transport secretary Chris Grayling said: ‘With record levels of ultra-low emission vehicles on our roads, it is clear there is an appetite for cleaner, greener transport.

‘Home charging provides the most convenient and low-cost option for consumers. You can simply plug your car in to charge overnight as you would a mobile phone.’

AA president Edmund King said: ‘These announcements are a step in the right direction. It is encouraging that we will have an over-arching review to give a clearer picture of what is needed on the electric highway ahead.

‘We are pleased that our calls for rapid chargers to be accessed by all via debit and credit cards or contactless payment has been heeded.’

The government plans to ban the sale of new petrol and diesel cars and vans by 2040. It also wants at least half of new cars to be ultra-low emission by 2030.