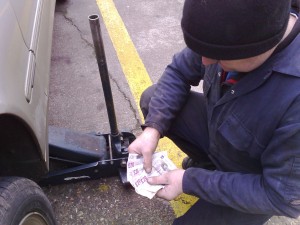 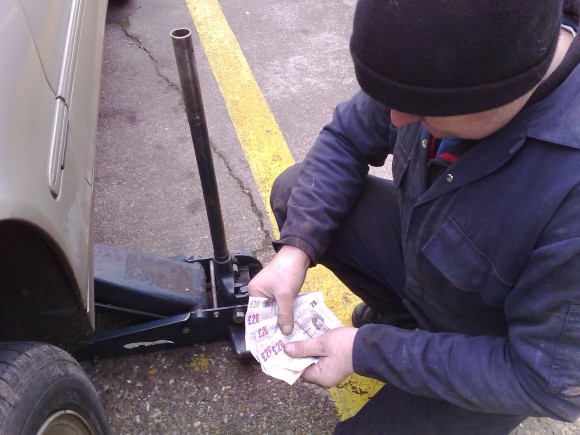 OVER 1.2 million UK motorists admit to driving their cars in an unroadworthy condition due to unaffordable repair bills, according to a Kwik Fit survey.

Recent research carried out by the automotive repair giant also reveals that in the last two years more than four million motorists have had to keep their cars off the roads because they couldn’t afford the fixes needed to make them roadworthy.

Kwik Fit report that 21 million drivers needed vehicle repairs in the past two years, meaning that almost one in five (19 per cent) have been forced to park their car whilst they saved up for repairs. Half of these motorists – two million in total – have had to go without their car for a month or more.

As a cost saving measure, many drivers carry out repairs themselves, however a third of them have been doubtful about its quality. Almost half a million drivers admit that despite harbouring concern, they failed to solve the issue and sold their car shortly afterwards.

Roger Griggs, communications director at Kwik Fit, said: ‘Drivers should try to be realistic about their motoring budget and plan for their costs. We can help in that planning by offering fixed price servicing so owners know exactly how much their motoring costs will be over the year.’