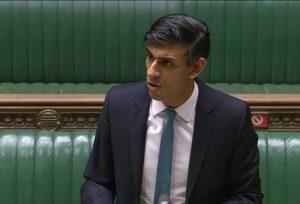 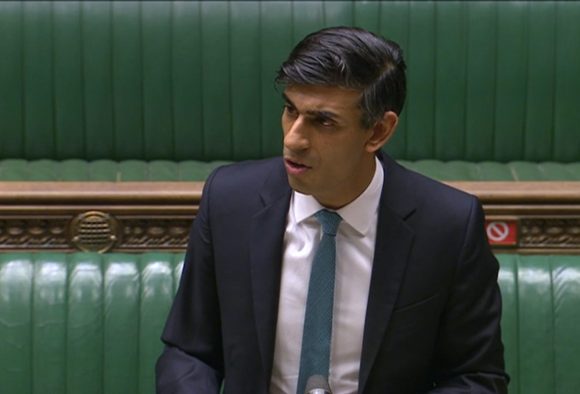 A £2.9bn scheme to help nearly a million people who have been unemployed for more than a year find work is being launched by the Treasury.

Chancellor Rishi Sunak made the announcement about the Restart scheme this lunchtime (Nov 25) as he delivered his Spending Review to the House of Commons.

He told MPs:  ‘Our health emergency is not yet over, and the economic emergency has only just begun, so our immediate priority is to protect people’s lives and livelihoods.’.

The scheme will run for three years.

But as he outlined next year’s £100bn capital spending programme to aid the UK’s recovery and support jobs, he said unemployment was set to peak at 2.6m – or 7.5 per cent – during the second quarter of 2021.

In addition, it will be extended to 23-year-olds and over, which should benefit some two million people who are among the lowest paid.

Businesses will be helped with the business rates multiplier being frozen in 2021-22, which it is estimated will save companiess in England £575m over the next five years.

A total of 2.1m public sector workers who earn below £24,000 will be guaranteed a pay rise of at least £250, said Sunak, while more than a million doctors, nurses and others in the NHS will also get a pay increase.

Others in the public sector will have their pay frozen, though.

The UK’s borrowing this year is expected to reach £394bn – the highest in peacetime – with the economy forecast to shrink by 11.3 per cent, which Sunak said would be the lowest drop in output for more than three centuries.