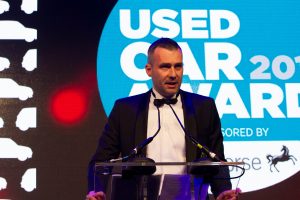 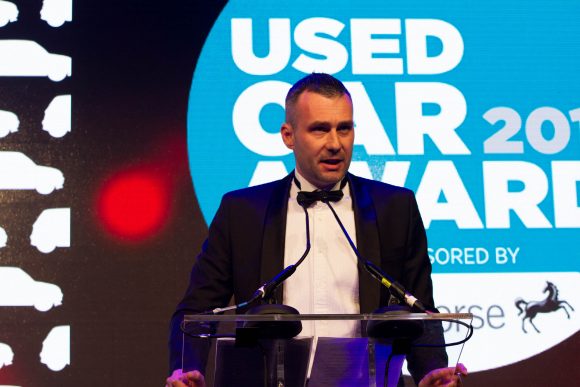 THIS year’s Used Car Awards, held last night at The Brewery in central London, were the most fiercely contested yet.

That’s according to James Baggott, the founder of Car Dealer magazine and CEO of parent company Baize Group.

Addressing guests at the event last night, Baggott said: ‘We’ve had more nominations than ever before and some incredibly tough categories for our judges to call.

‘We mystery-shopped each and every one of the finalists that had been whittled down by our judging panel and we were still shocked at how many dealers failed to respond to our enquiries.

‘However, on the flip side, the top dealers were very good indeed – they went above and beyond the call of duty and showed the very best professionalism in this competitive business.’

Emphasising the importance of the Used Car Awards to the automotive industry in the UK, Baggott referred to SMMT statistics that revealed 4.1m used cars changed hands in the first half of 2016 – the highest number on record.

He added: ‘That number rises to a whopping 6.3m when you take into account those sold in the year to date – all of which points towards a record year for used car sales in 2016.

‘Big numbers indeed, and proof if ever it was needed, of the sheer size and scale of this country’s used car industry.’