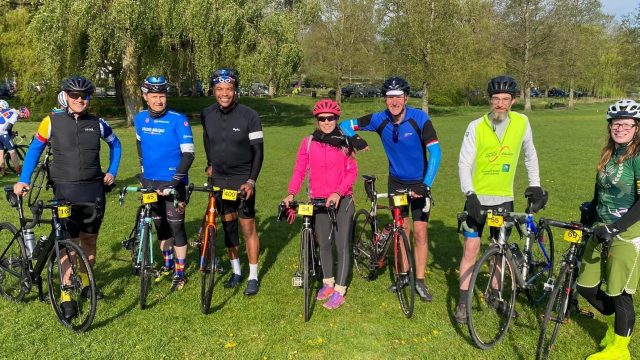 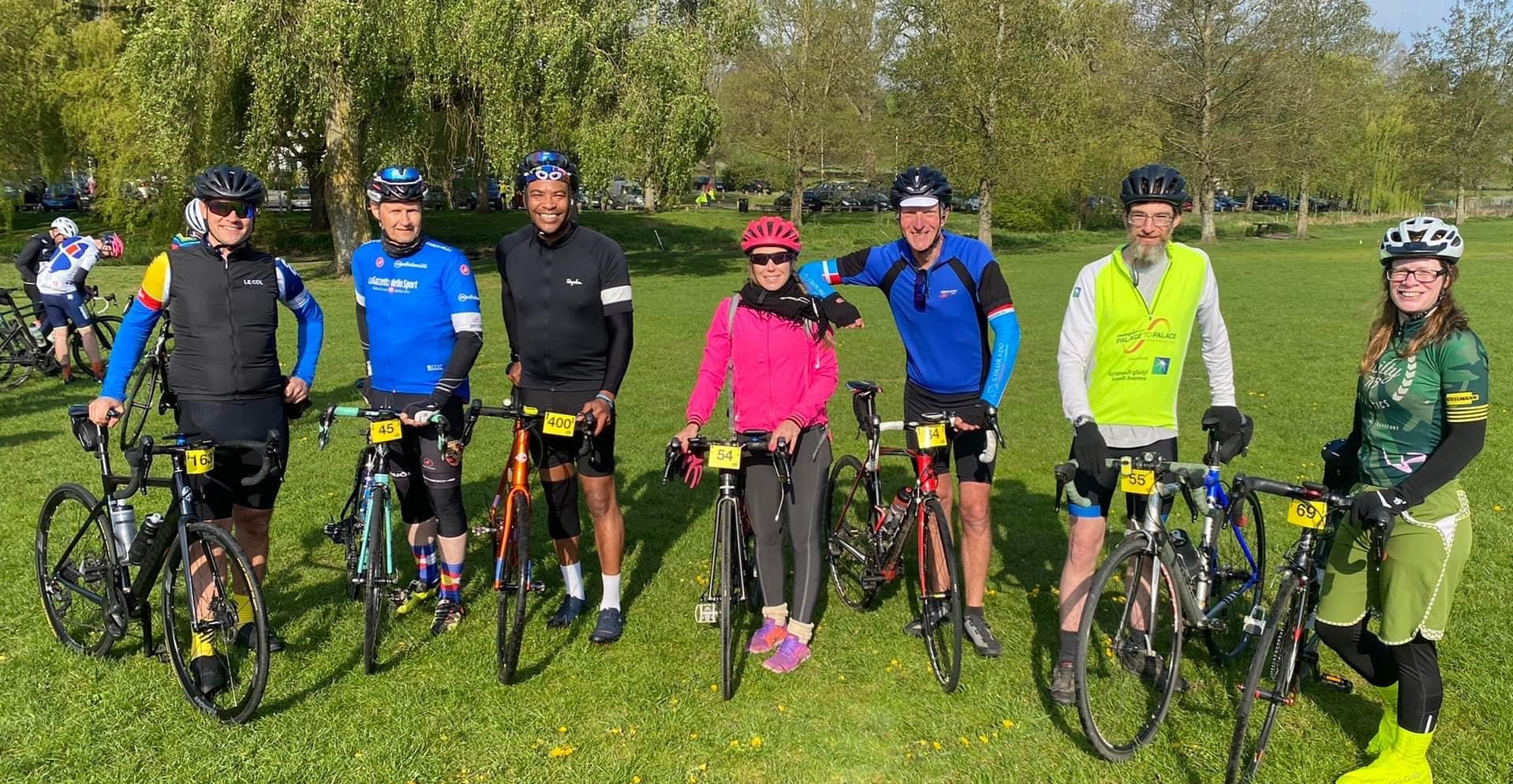 The family-owned business co-sponsored the annual Hemel Hillbuster cycling event for Dens, which saw 437 riders covering 25k, 60k and 100k routes across the Chilterns, raising more than £22,000 in the process.

Senior logistics co-ordinator Jeremy Braithwaite from Alan Day’s New Southgate branch took on the 100k challenge, finishing in under three and a half hours.

Alan Day donated auction prizes, including a hospitality experience for two at business partner Premier League team Watford FC that raised £390, a signed Watford FC shirt that went for £260 and a pair of match-day tickets that fetched £66.

‘We’re delighted to show our support for the event, which will help raise awareness of Dens and the outstanding services it provides, by offering some great prizes with our business partner Watford FC.’

Dens CEO Wendy Lewington said: ‘It was truly special to see so many passionate cyclists come together to support our charity.

‘The event’s great success wouldn’t have been possible without them or the spirited efforts of our volunteers and corporate partners who helped ensure a safe and enjoyable day for all.’

The event on April 24 began and ended at Hemel Hempstead’s Gadebridge Park. It was organised in association with British Cycling and attracted cyclists and clubs from as far as Sheffield.

Riders including Alan Day Group’s Jeremy Braithwaite, third from left, are pictured preparing to set off