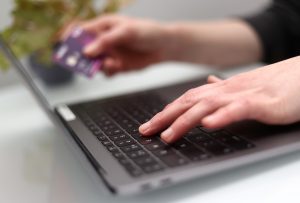 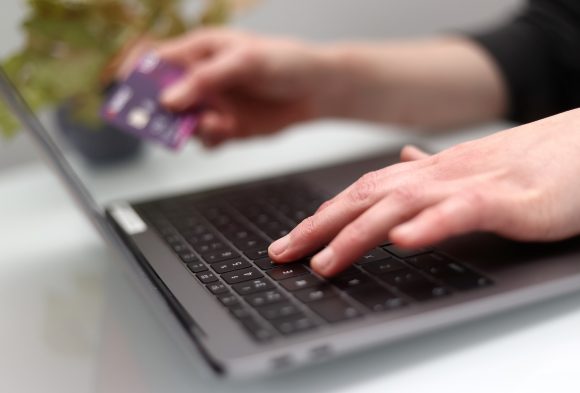 Nearly 10 per cent of drivers are considering buying their next car completely online but almost half believe a bricks-and-mortar retailer could give them the same deal.

That’s according to research published today (Jun 8) by What Car?.

Its weekly industry research of 1,181 in-market buyers showed that 48.87 per cent of respondents said they’d be comfortable buying their next car entirely online. However, just 9.31 per cent plan on doing so.

Most of them – 72.82 per cent – plan on buying using a mix of online research and direct shopping with dealers.

Asked whether the current microchip shortage had made them more likely to consider buying a car online, 35.31 per cent said they believed online shopping might help them find a car more easily.

The result is similar to when What Car? asked the same question in October 2021, which it said suggested that the semiconductor shortage hadn’t significantly changed consumer attitudes when it comes to online buying.

People were also asked if the growing presence of online retailers such as Cazoo, Cinch, Carwow and What Car? had made buyers more comfortable with the idea of buying a car online – and more than a third (34.63 per cent) said they believed so.

Nearly half – 48.69 per cent – of respondents said they believed they could get the same deal on a car whether buying in person or online, while 29.21 per cent believe buying direct from a retailer would give them a better deal.

Meanwhile, more than a fifth (22.1 per cent) said buying online would likely see them getting the best price on their next car.

What Car? editor Steve Huntingford said: ‘The difference between the share of buyers who are comfortable buying a car online and those actually doing so shows the market potential for online retail.

‘Interestingly, most buyers don’t see significant cost advantages from buying online, suggesting the reasons are more based on the convenience of removing some of the traditionally less enjoyable aspects of buying a car.’