Home > News > Alpine production could be transferred from Renault to Lotus 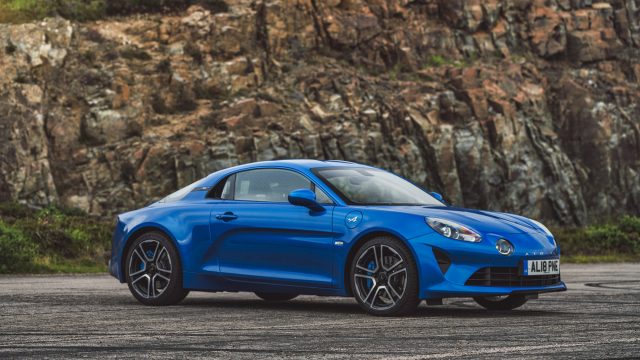 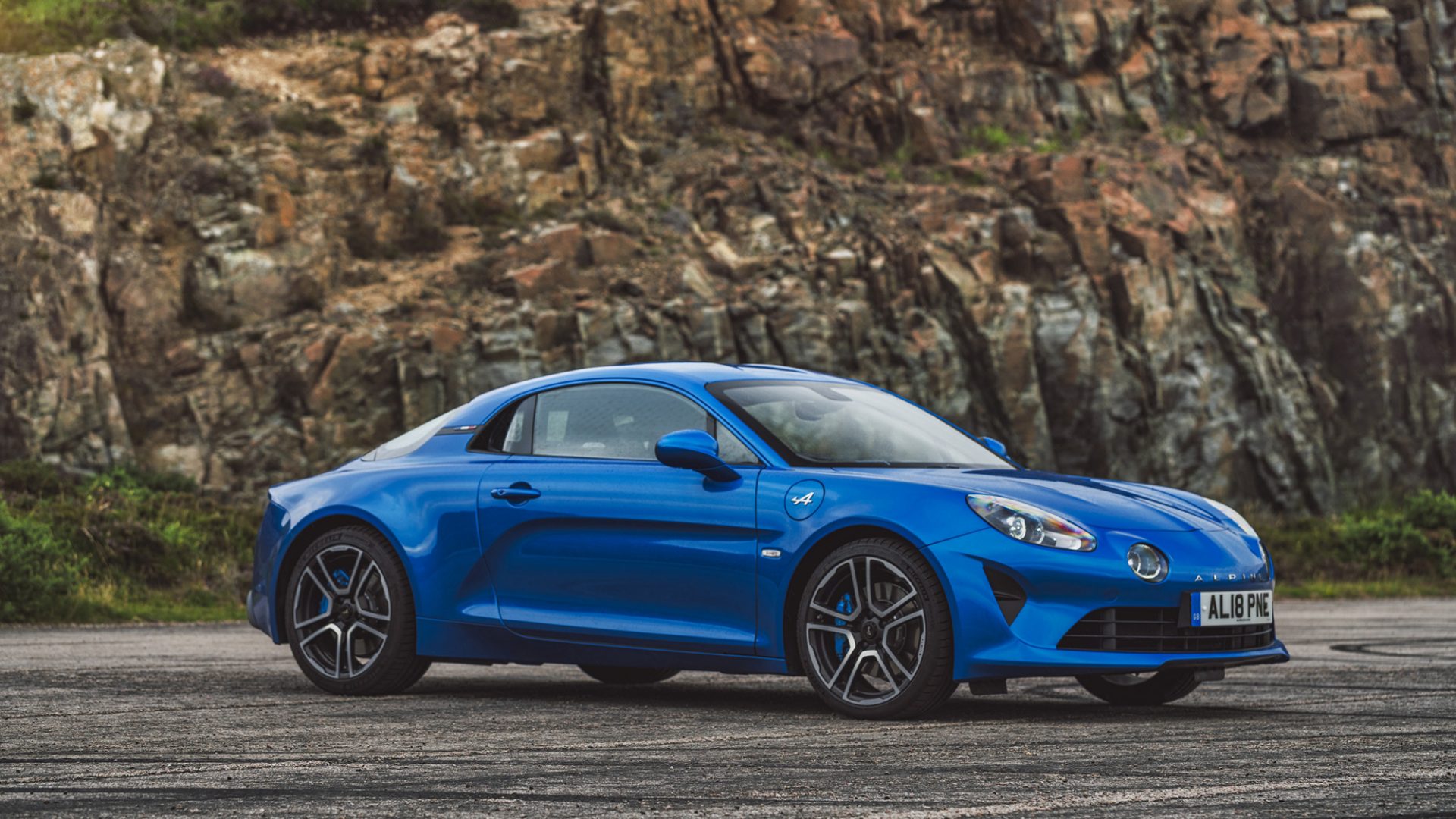 Alpine production could be transferred from Renault to Lotus

Production of the Alpine might move to Lotus from Renault, it has been revealed.

The French carmaker’s CEO Luca de Meo, speaking at a news conference yesterday, emphasised that it hadn’t been decided yet but it was possible, according to The Times.

Renault and Lotus already have a design and engineering partnership aimed at producing an electric version of the two-seater sports car.

French weekly financial newspaper La Tribune said ahead of yesterday’s briefing that Renault wants to create space at its Dieppe plant to produce an electric SUV.

Lotus, which is owned by Geely, has said it wants every one of its models to be electric in the future. Geely is ploughing £2bn into increasing production threefold and expanding abroad.

Renault brought back the Alpine brand five years ago and Renault’s Formula One team has been rebranded as Alpine F1.

Stricter European emissions regulations will see the Alpine A110 phased out by 2025, and its EV successor is set to be launched the following year, with more electric sports cars in the pipeline.

De Meo also said yesterday there could be a separate listing on the stock market as and when Renault’s EV division is established.

Renault suspended manufacturing at its plant in Moscow on March 23 in response to the invasion of Ukraine, which at the time de Meo warned could dent the manufacturer’s sales and profits.

But at yesterday’s briefing he said he was ‘very confident’ that he could deliver the manufacturer’s turnaround plans.