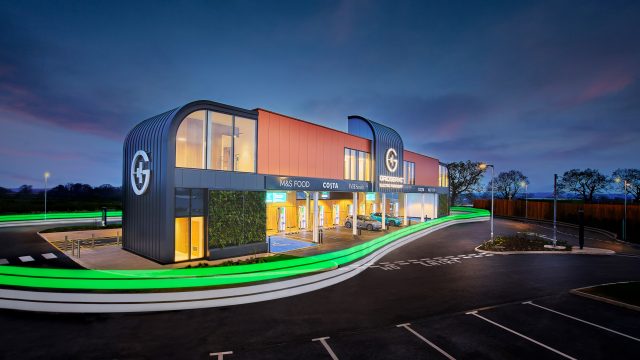 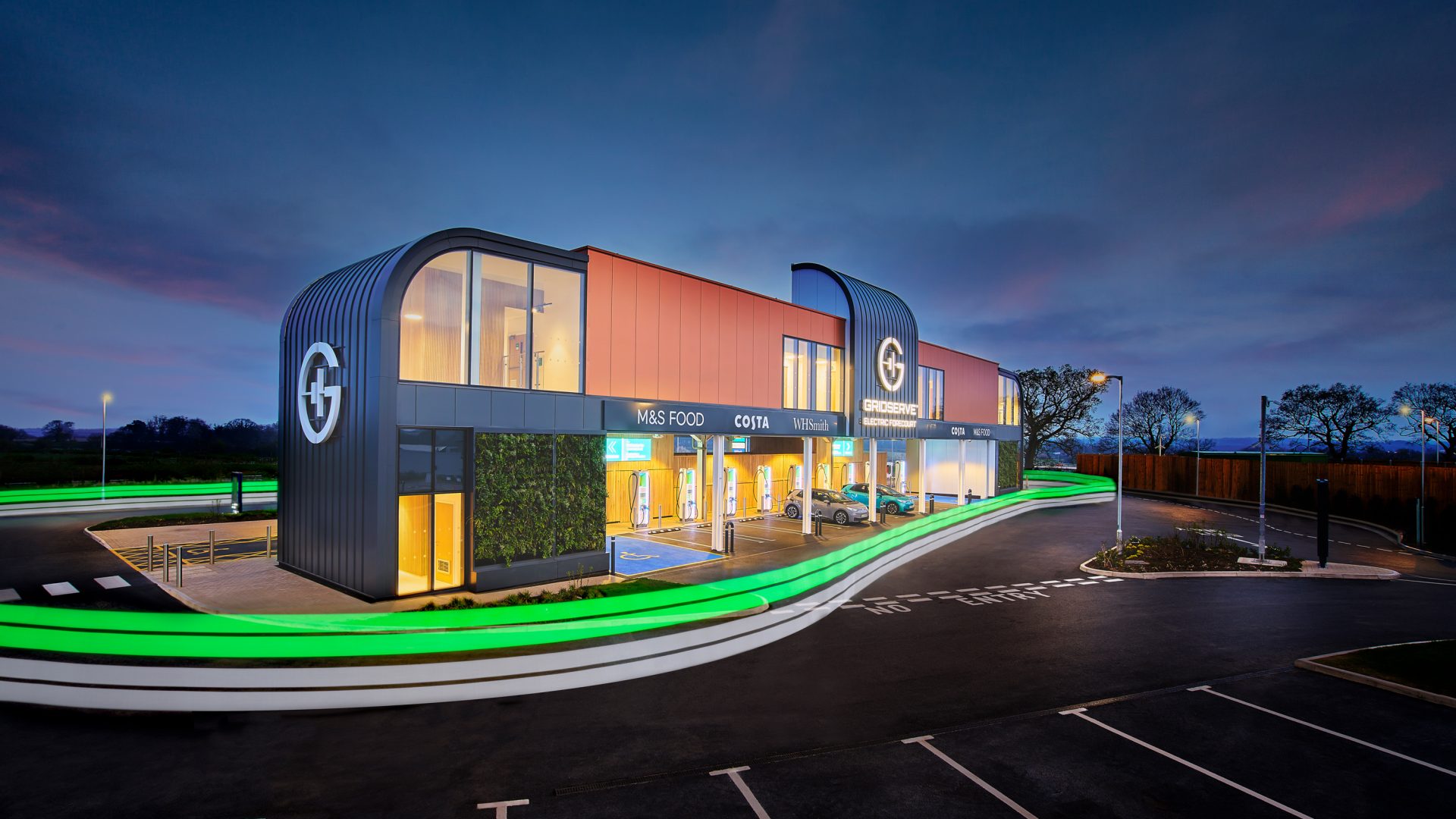 The government will attempt to delay a vote on a probe into whether Boris Johnson misled Parliament over partygate, after the PM suggested the scandal matters little to voters.

Johnson will be on an official trip to India when a Labour-led motion calling for a parliamentary investigation into whether he lied to the Commons takes place on Thursday. The PM tried to avoid discussing partygate on the flight to Gujarat, as he vowed to fight the next election no matter how many times he is fined for breaching Covid laws.

The government has tabled an amendment to defer the vote on the Commons inquiry until the Metropolitan Police’s own probe into lockdown-busting parties in Downing Street and Whitehall has concluded, and the Sue Gray report has been published.

Russia pressures Mariupol as it focuses on Ukraine’s east

Russian forces have tightened the noose around diehard Ukrainian defenders holed up at a Mariupol steel plant amid desperate new efforts to open an evacuation corridor for trapped civilians in the ruined city, a key battleground in Moscow’s drive to seize the country’s industrial east.

As the holdouts came under punishing new attacks, the Kremlin said it had submitted a draft of its demands for ending the fighting, the number of people fleeing the country climbed past five million, and the West raced to supply Ukraine with heavier weapons for the potentially grinding new phase of the war.

On the battlefield, Ukraine’s military said Moscow continued to mount attacks across the east, probing for weak points in the Ukrainian defensive lines.

The Russian military said it has successfully performed the first test of a new intercontinental ballistic missile, a weapon president Vladimir Putin claims would make the West ‘think twice’ about any aggressive intentions against Russia.

The test launch of the Sarmat missile comes amid soaring tensions between Moscow and the West over the Russian military action in Ukraine and underlines the Kremlin’s emphasis on the country’s nuclear forces.

Russia’s Defence Ministry said the Sarmat ICBM was launched on Wednesday from the Plesetsk launch facility in northern Russia and its practice warheads have successfully reached mock targets on the Kura firing range on the far eastern Kamchatka Peninsula.

England’s coronavirus restrictions on international travel were imposed by different government departments with no overall assessment of their impact, according to a report.

There was no system to measure the success of measures such as the traffic light system, self-isolation, testing, quarantine hotels or passenger locator forms, the National Audit Office said.

The watchdog found there was a failure to track the cost of the travel rules despite at least £486m of taxpayers’ money being spent on implementing them during the 2021/22 financial year.

Boris Johnson has indicated that a post-Brexit trade deal with India will include accepting Delhi’s demands for an increase in migration to the UK.

The prime minister said he was hopeful that a free trade agreement (FTA) can be struck by the end of the year, as he headed to India for talks with his counterpart Narendra Modi.

Johnson vowed to press for a reduction of fossil fuels from Vladimir Putin’s Russia, amid concerns Modi has not been critical enough of the invasion of Ukraine.

French president Emmanuel Macron has attacked his far-right challenger Marine Le Pen over her ties to Russia and her suspicion of the European Union in a play for the votes he needs to win another five-year term.

In their only televised debate before voters have their say in Sunday’s run-off, Macron sought to portray Le Pen as fundamentally untrustworthy, accusing her of dishonesty in her election promises.

Le Pen, whom Macron beat in the last presidential election five years ago, is doing better in polls this time although she still trails the incumbent president.

Gridserve has opened a new electric forecourt in Norwich, bringing 36 electric charging points and doubling the number of high-powered chargers in the region.

Following on from the firm’s electric forecourt in Braintree, Essex, which was installed in 2020, this latest site includes 22 high-powered chargers with 350kW of power, capable of adding up to 100 miles of range in five minutes to EVs capable of accepting this rate.

As well as its variety of chargers, the Norwich electric forecourt has shops and cafes such as Costa, M&S Food and WHSmith on-site, as well as fast WiFi and bookable meeting ‘pods’. In addition, Gridserve Car Leasing will be offering test drives in the latest electric vehicles from the site.

Around two-fifths of families with children at home were already struggling to pay their bills in early April as the cost-of-living crisis deepened, a survey has found.

Some 4 per cent of households with children living at home said they had struggled with their bills over the past week, according to the research carried out on April 6 and 7. This proportion has increased from 29 per cent two years ago, according to comparethemarket.com’s household financial confidence tracker.

The latest findings will not yet have captured the full impact of higher bills and additional financial pressures placed on households in April, including the energy price cap increase, council tax rises and a national insurance (NI) hike to help pay for health and social care.

A dry and sunny day for much of the UK, reports BBC Weather. During the day, however, variable cloud will develop in southern regions bringing the odd shower.

It’ll be much the same tonight, too, as it’ll be dry and clear for most of the night until low cloud spills in from the North Sea brining patchy rain.