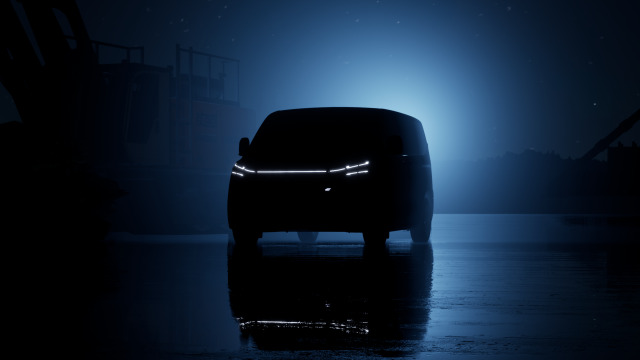 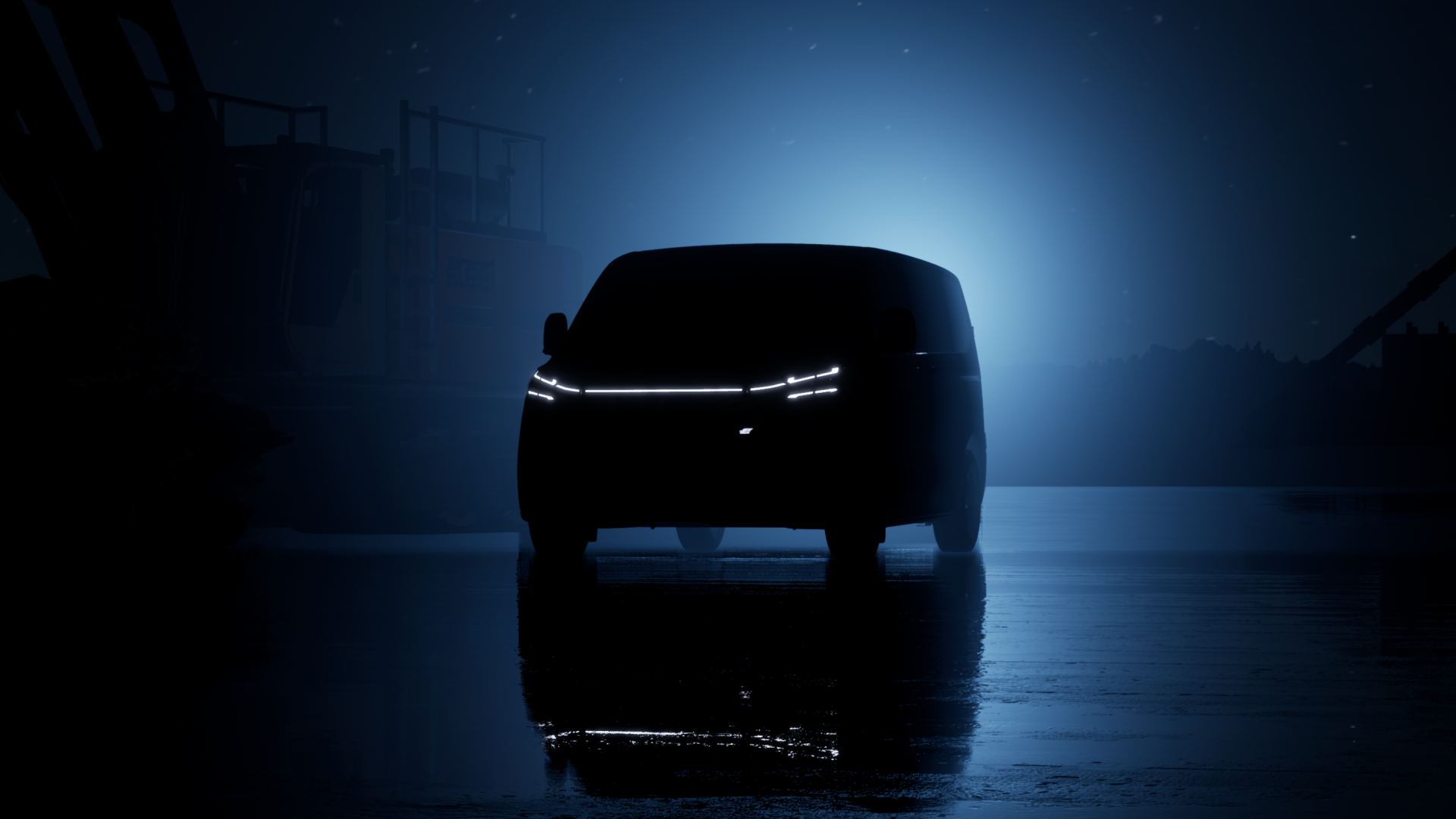 The prime minister is braced for further questions about what he knew about alleged lockdown parties in No 10 after MPs ordered a third investigation into the partygate affair.

Boris Johnson will hold talks with his Indian counterpart Narendra Modi in New Delhi on Friday as his tour of India continues.

Following the bilateral, he will face a press conference during which he is likely to be asked for his response to the Commons agreeing to instigate a probe into whether he lied to Parliament.

PM promises Rishi Sunak ‘will still be chancellor in the autumn’

Boris Johnson has promised that Rishi Sunak will still be chancellor in the autumn, but refused to guarantee a job for home secretary Priti Patel.

The PM did not rule out carrying out a reshuffle of his Cabinet in June, as he battles to remain in No 10 after being fined over breaching his coronavirus laws.

He gave a clear guarantee that Sunak, who was also fined over the 56th birthday party for the prime minister, would still be in the Treasury come the autumn. But he declined to give a similar promise when asked about Patel, who has failed to curb the number of migrants crossing the Channel in small boats.

Boris Johnson noted he would not get the same ‘fantastic welcome’ everywhere as he met his Indian counterpart Narendra Modi for talks overshadowed by deepening jeopardy over the partygate affair.

The prime minister was welcomed with a military ceremony at the Rashtrapati Bhavan presidential residence in New Delhi on Friday morning after MPs in Westminster ordered an investigation into whether Johnson lied to Parliament.

Johnson has committed to supporting India to build fighter jets in a bid to reduce the amount of arms the nation buys from Russia. He will discuss defence and security collaboration across land, sea air, space and cyber with Modi when they hold talks. Johnson will use the meeting to press for a loosening of ties with Moscow, amid concerns about India’s neutrality on Russia’s invasion of Ukraine and its dependence on Russian fossil fuels.

The German national linked to the disappearance of Madeleine McCann has been made a ‘formal suspect’ by Portuguese authorities.

Christian Brueckner, 44, was identified as a murder suspect by German prosecutors in June 2020, but he has not been charged since then.

Investigators believe the convicted sex offender killed Madeleine, then three, after abducting her from a holiday apartment in Praia da Luz in May 2007.

The proposal for seven in 10 teenagers to go on to higher education is “condescending”, the higher and further education minister has said.

Universities minister Michelle Donelan told the PA news agency that the proposal put forward by the Tony Blair Institute for 70 per cent of school leavers to go onto higher education was ‘beyond misguided’.

A report from the institute, published on Thursday, said that if 70 per cent of young people completed higher education it would ‘significantly’ raise national productivity levels. The report said that the government seemed ‘increasingly sceptical’ about the value of universities, with ministers considering measures such as controls on student numbers and minimum entry requirements for university.

The prime minister has defended imposing green levies on energy bills despite the cost-of-living crisis, claiming there is ‘a lot of prejudice’ against the sustainable agenda.

Business secretary Kwasi Kwarteng previously failed to dismiss reports that the government is considering scrapping the charges, which are used to fund renewable energy schemes, amid Tory backbench pressure.

The Daily Telegraph was among those to suggest that a levy which adds £153 to the average energy bill could be ditched in response to mounting living costs. But asked if he was ‘uncomfortable’ imposing the charges in the middle of a cost-of-living crisis, Boris Johnson insisted that ‘green technology, green sustainable electricity can help to reduce bills’.

The Metropolitan Police’s decision not to issue any further updates on partygate fines until after May’s local elections has drawn criticism, with a human rights barrister saying that withholding information could influence the vote.

Downing Street has indicated it will still say whether the prime minister, who was already handed one fixed-penalty notice by police over a birthday event in 2020, receives further fines, despite Scotland Yard’s pause on announcements.

Adam Wagner, an expert on Covid-19 regulations who has been involved in a legal challenge to the Met’s initial refusal to investigate lockdown-busting Downing Street parties, questioned whether the police should observe pre-election period rules which typically place limits on government publicity around elections.

The next step towards an all-electric #CV future is nearly here.
#FordPro #Electrification pic.twitter.com/KO6fZq4BTT

Ford teases new electric van ahead of reveal next month

Ford has announced that it will reveal a new electric commercial vehicle next month, with the firm also previewing the upcoming model.

With noticeably smaller dimensions than the full-size Transit, the new model is highly likely to be an electric version of the next-generation Tourneo Custom – the MPV version of the best-selling Transit Custom. The image doesn’t give too many clues but appears to show rear windows – which the standard van wouldn’t have – as well as a bold LED lighting signature incorporating a range of elements, including a light bar that stretches across almost the full width of the vehicle.

Coming from Ford’s newly established ‘Pro’ commercial division, the firm says the model ‘will mark the next key milestone on the road to zero emissions for all Ford vehicle sales in Europe and carbon neutrality across its European footprint of facilities, logistics and suppliers by 2035’. Ford’s new electric commercial vehicle will be unveiled on May 9.

Taking longer than three seconds to move off when traffic lights turn green is likely to frustrate drivers waiting behind, a new survey suggests.

An RAC poll of 2,498 drivers indicated that 46 per cent think it should take no longer than that to get going when the lights change.

Some 17 per cent of respondents to the survey said they regularly fail to get through lights due to the inaction of drivers in front. Men are generally more likely than women to be irritated by drivers who are slow to start moving (50 per cent compared with 41 per cent), the survey suggested.

Motorists from Yorkshire and the Humber region are the most impatient, with 55 per cent saying they get annoyed by the time it takes others to pull away.

House sales were down by more than a third in March compared with a year earlier, according to HM Revenue and Customs (HMRC) figures.

HMRC said year-on-year comparisons should be treated with caution. A year earlier, home-buyers had been rushing to beat the stamp duty holiday deadline.

A few spots of rain to start the day for much of England and Wales, reports BBC Weather. It’ll turn drier and brighter in the north this afternoon.

Cloudy in the south tonight with clear spells elsewhere. Low cloud and drizzle will push in from the North Sea.