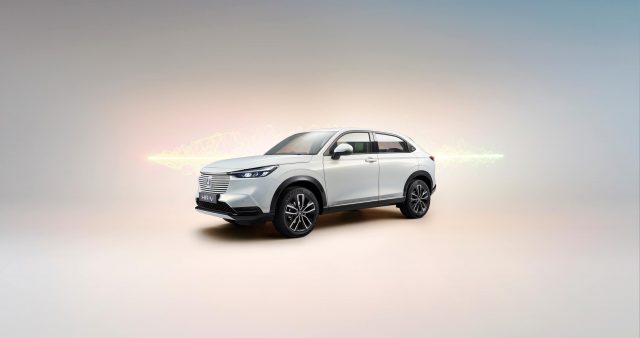 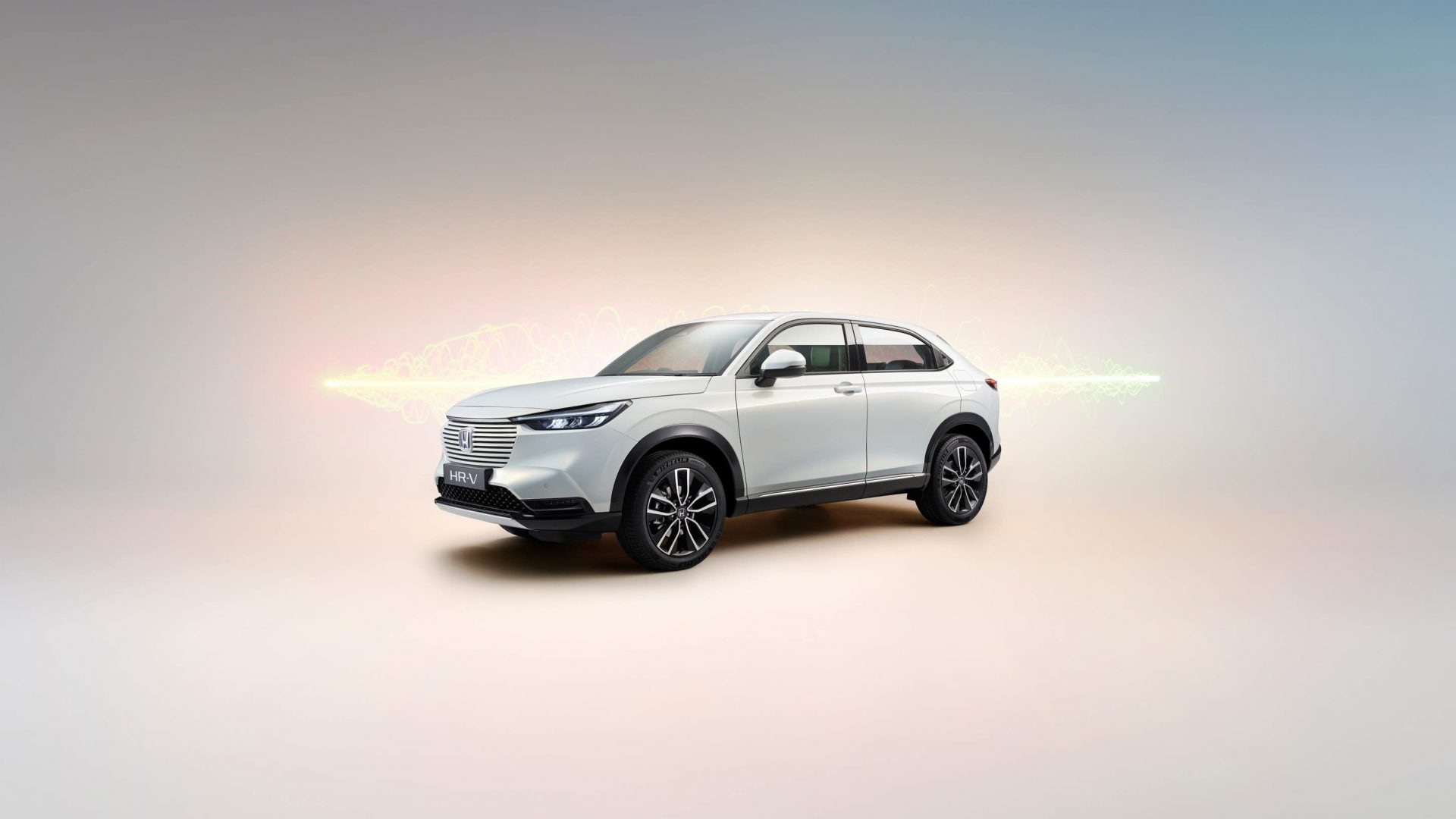 Vaccines should be able to control the Covid-19 pandemic, experts have said, as they published new real-world UK data showing jabs slash infection and are likely to cut transmission.

Just one dose of either the Pfizer/BioNTech or AstraZeneca vaccines leads to a two-thirds drop in coronavirus cases and is 74 per cent effective against symptomatic infection.

After two doses of Pfizer, there was a 70 per cent reduction in all cases and a 90 per cent drop in symptomatic cases. Experts are still collecting data, but say their findings show that both vaccines work and are effective in the real world.

Optimism among UK manufacturing firms has improved at its fastest rate for 48 years as the easing of coronavirus restrictions sparked further hopes about the country’s economic recovery.

The Confederation of British Industry (CBI) said its latest quarterly Industrial Trends Survey for the three months to April showed a rebound in investment and hiring plans.

The survey of 288 manufacturers found a 38 per cent jump in its reading for business sentiment, representing the greatest uptick since April 1973.

Consumer confidence edged up only slightly last month amid a more guarded view of the future from households hit hard by the pandemic.

GfK’s long-running Consumer Confidence Index increased by just one point to minus 15 in April, after a seven-point jump last month.

Confidence in personal finances over the coming year remains strong at plus 10 and the poll recorded a significant rise in confidence in the general economic situation in the next 12 months, with a six-point boost in April.

Foxtons and Dominos hit by shareholder revolts over bosses’ pay

Shareholders at estate agent Foxtons and pizza chain Dominos have revolted against pay packages for bosses at the two listed firms.

Both companies, which held Annual General Meetings yesterday, saw more than a third of investors vote against remuneration reports.

The European markets made further progress as the European Central Bank said there were ‘clear signs of improvement’ in the Eurozone economy.

Christine Lagarde helped to buoy sentiment, although the central bank still cited uncertainty on the horizon and global traders still have concerns over virus rates in Asia.

Honda confirms new HR-V will be hybrid only

Honda has announced further details about its new HR-V crossover as the brand launches the new hybrid-only model in Europe.

Revealed in February, Honda kept tight-lipped about many details of the model, including its powertrain and platform.

With Honda aiming to electrify all its mainstream models by next year, the HR-V switches to becoming a hybrid-only model. The powertrain is similar to that found in the smaller Jazz, combining a 1.5-litre petrol engine with twin electric motors.

Pizza Express is to hire 1,000 new employees as it prepares to welcome customers into its restaurants from next month.

The recruitment spree comes as the UK’s second largest restaurant operator eyes a rapid recovery after a tough year in the face of pandemic restrictions.

The new jobs come only six months after the chain said it would axe 1,300 roles across its 360 UK restaurants as part of a restructuring.

Car Dealer’s Thursday headlines you may have missed:

Passengers on flights into the UK from India must now enter hotel quarantine as the country is officially added to the UK’s coronavirus travel red list.

As of 4am today, people returning from India must quarantine in a government-approved hotel for 10 days, while anyone who is not a UK or Irish resident or a British citizen will be banned from entering the country if they have been in India in the previous 10 days.

The restrictions come in response to mounting concern about the number of coronavirus cases in India and the emergence there of a variant of the virus.

No 10 sources point finger at Cummings over Downing Street leaks

Boris Johnson’s former aide Dominic Cummings has been blamed for the leaking of the Prime Minister’s text messages.

An internal inquiry has been launched into how messages between the Prime Minister and billionaire Sir James Dyson were leaked to journalists.

But reports said Downing Street sources are pointing the finger at Cummings, who quit as the Prime Minister’s senior adviser last year. The Times, Daily Telegraph and Sun all reported comments from an insider naming Cummings.

Rescuers are continuing with an urgent search today for an Indonesian submarine that disappeared two days ago and has less than a day’s supply of oxygen left for its 53 crew.

The KRI Nanggala 402 went missing after its last reported dive Wednesday off the resort island of Bali, and concern is mounting the submarine may have sunk in waters too deep to reach or recover.

President Joko Widodo has asked all Indonesian people to pray for the crew’s safe return, while ordering all-out efforts to locate the stricken submarine.

Toyota has outlined the UK specification and pricing for the upcoming Yaris Cross.

The new model shares a platform with the regular Yaris hatchback, but has a high-riding driving position and more ground clearance similar to an SUV.

In the UK, there will be four trim options available, plus a high-spec Premiere Edition for early adopters. Prices start at £22,515 of the entry-level model.

Another warm and sunny day

Dry and fine for most of the UK, and it will feel mild in the sunshine, especially away from coasts, says the BBC. A keen breeze continuing in the south-west, and more in the way of cloud for northern Scotland.

Another chilly night in store for most of the UK with clear spells for many. Some low cloud will develop in eastern Scotland and north-east England. Staying quite breezy in the south-west.

Tomorrow will be another mild day for western areas with continued lengthy spells of sunshine. It will be cooler for many eastern areas with easterly breezes and lingering cloud for the north-east.