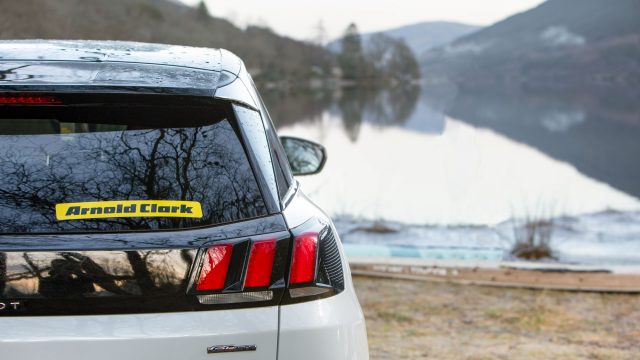 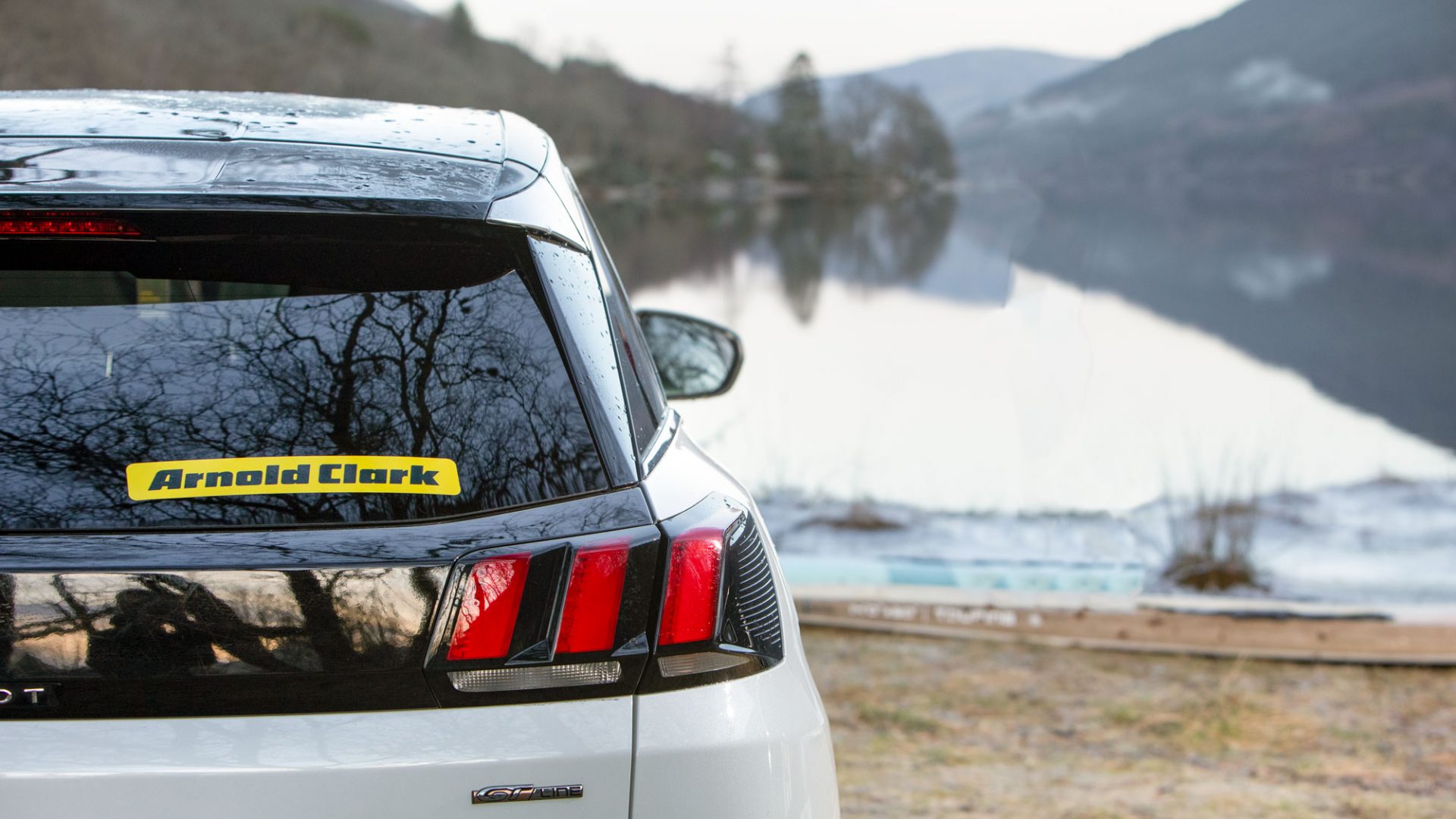 Arnold Clark has launched a collection of musical motifs and sounds as an audio identity to establish a ‘sonic’ link with the public.

The unique ‘sonic branding’ – created with audio agency MassiveMusic – will be used on TV and radio adverts, sponsorships and social media, and in branches as well as at events.

The dealership chain – which was the most profitable car dealer in our inaugural Top 100 – said the aim was to make the ‘sonic logo’ synonymous with buying a new car.

Arnold Clark head of marketing Stephen Millar said: ‘Arnold Clark already has a strong visual identity, but as we continue to raise our profile throughout the UK, we wanted to be heard as well as seen.

‘It was a pleasure to collaborate with MassiveMusic and they really quickly understood what the Arnold Clark experience means to our customers.

‘Their creation embodies the excitement and anticipation of buying a new car.

‘This sonic logo with its supporting sounds will enhance our creative offering and has the flexibility to evolve for years to come alongside our marketing.’

It follows a number of high-profile sponsorship campaigns this year, starting in January when Arnold Clark became the sponsor of Drama and Walter Presents content on Channel 4.

In September, it was announced as the sponsor of ITV’s flagship daytime programme This Morning.

Russell Borrie, Arnold Clark chief operating officer and group sales director, said: ‘The Arnold Clark name is known throughout the UK, with our iconic yellow car stickers and a number of high-profile sponsorships.

‘With this new sonic branding, people will know exactly what we sound like as well and think of us when they hear us on TV adverts, on the radio or even in one of our branches.’

You can listen to the ‘sonic logo’ below: