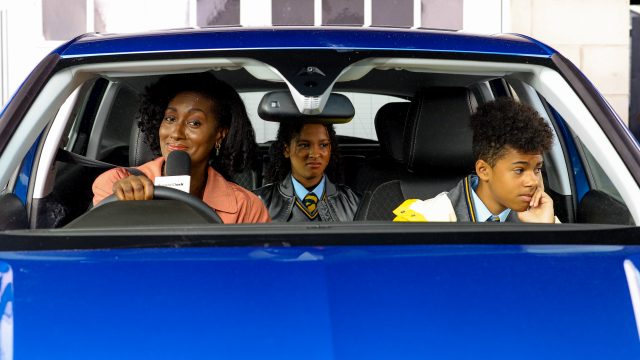 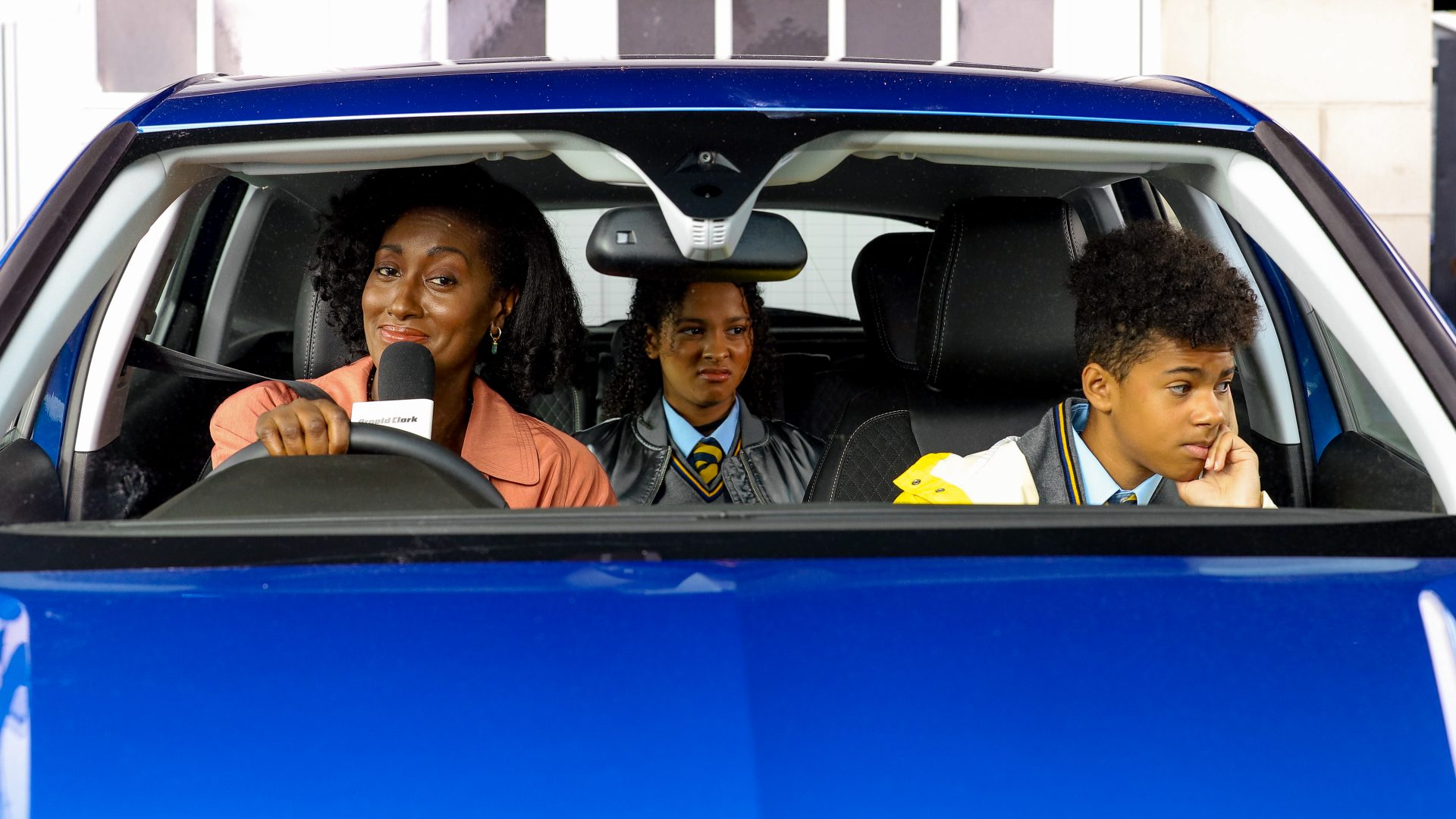 Arnold Clark signs up as sponsor of ITV’s This Morning

Arnold Clark has announced a new partnership with ITV’s This Morning TV show.

The multi-year deal, which began yesterday (Sept 1), spans all forms including broadcast, digital and app, social media and content, and experiential and licensing.

The broadcast idents have been created in-house by Arnold Clark’s own film team and, according to the dealer group, ‘showcase relatable, real-life moments featuring the family car in a range of creative scenarios which also pay homage to This Morning’s signature presenting style’.

The idents will be supported by additional digital and social content to help integrate the viewing experience with Arnold Clark’s online presence.

‘There are lots of similarities between Arnold Clark’s customer base and the This Morning viewer and I’m delighted that we are aligning the Arnold Clark brand with such a well-loved show.

‘The sponsorship gives us the opportunity to showcase Arnold Clark to new audiences across the length and breadth of the UK.’ 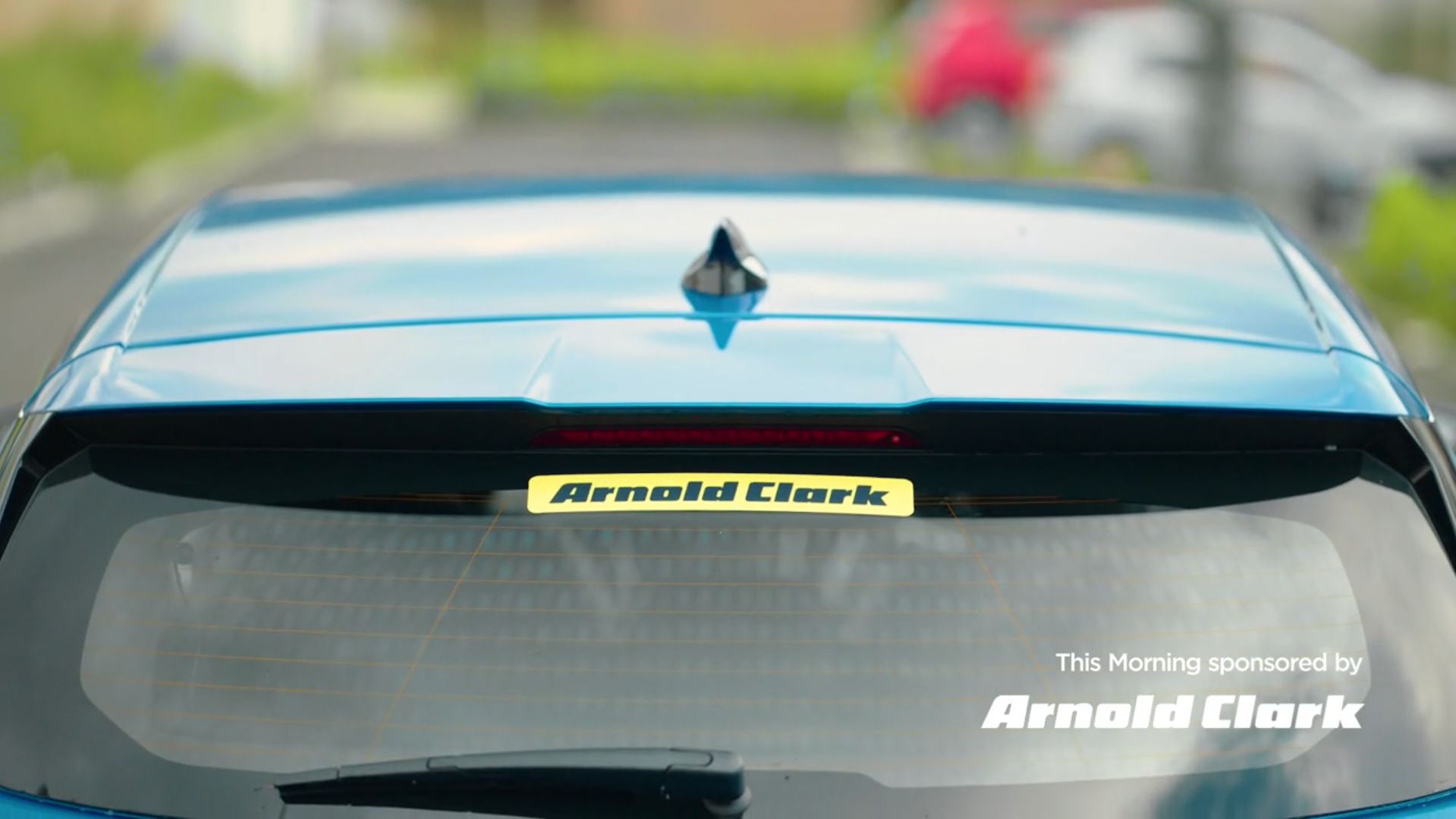 He added: ‘I’m incredibly proud that we’ve been able to use our own in-house film team to produce our creative, it has been one of a number of large productions we’ve filmed in-house this year, and one we’re excited to build on throughout our partnership with ITV.’

Russell Borrie, sales director at Arnold Clark said: ‘Arnold Clark began in 1954 with just a single showroom. Over the decades, we’ve grown with more than 200 branches stretching from Elgin in the north to Southampton in the south, hugely increasing the services we offer.

‘But despite all these changes, we retain the strong values we were founded upon; providing value for money and customer service of the highest level.

‘Working with This Morning, we hope to reach a bigger audience and let them know about how we’re changing the car-buying experience to create a simple, seamless and welcoming environment for our customers.’

Jason Spencer, ITV business development director, said: ‘It is a fantastic match between their brand and the show, and we look forward to helping them to harness the trust, familiarity and emotional connection that This Morning brings to the nation every weekday all year round.’

The ITV dealer is Arnold Clark’s second high-profile television partnership of 2021, following its sponsorship of Channel 4 Drama and Walter Presents content which began in January.

In addition, the dealer group has a longstanding partnership with the Talksport Breakfast Show.