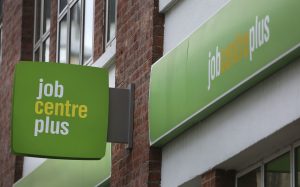 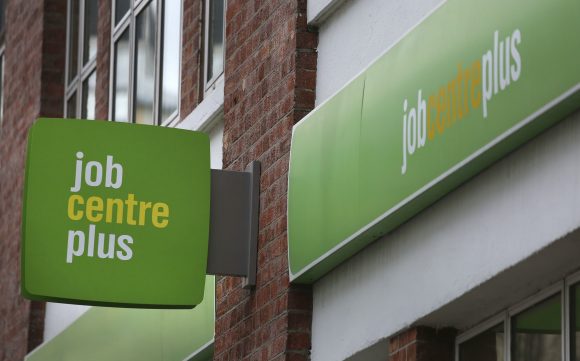 The number of employees on payrolls fell by 730,000 between March and July, new figures from the Office of National Statistics (ONS) reveal.

The latest ONS data shows 81,000 jobs were lost last month and the falls in May, June and July were mainly due to fewer people moving into payrolled employment.

The ONS said employment is weakening and unemployment is largely unchanged because of increases in economic inactivity, with people out of work but not currently looking for work.

Approximately 7.5m people in June were still on furlough with more than three million of these being away for three months or more.

The youngest and oldest workers and those in manual and elementary occupations were most likely to be away from paid work, and around 300,000 people were away from work because of the coronavirus pandemic and received no pay in June.

Vacancies are on the increase, the data showed, with smaller business taking on additional staff to meet Covid-19 guidelines.

But economists are warning the full picture of UK unemployment will be revealed in October as the furlough scheme comes to an end, though the government has promised employers a £1,000 bonus per employee they bring back from furlough and keep in work until January.

The ONS data comes in the same week as it was revealed that more than 167,000 possible redundancies have been announced since the beginning of the lockdown in March.

The car industry has been hit particularly hard with losses at manufacturer and dealer level as employers cut jobs because of fewer new car sales.

The potential job losses in the car industry include –

ONS deputy national statistician for economic statistics Jonathan Athow said: ‘The labour market continues recent trends, with a fall in employment and significantly reduced hours of work as many people are furloughed.

‘Figures from our main survey show there has been a rise in people without a job and not looking for one, though wanting to work. In addition, there are still a large number of people who say they are working no hours and getting zero pay.

‘The falls in employment are greatest among the youngest and oldest workers, along with those in lower-skilled jobs.

‘Vacancies numbers began to recover in July, especially in small businesses and sectors such as hospitality, but demand for workers remains depressed.’