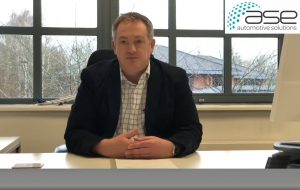 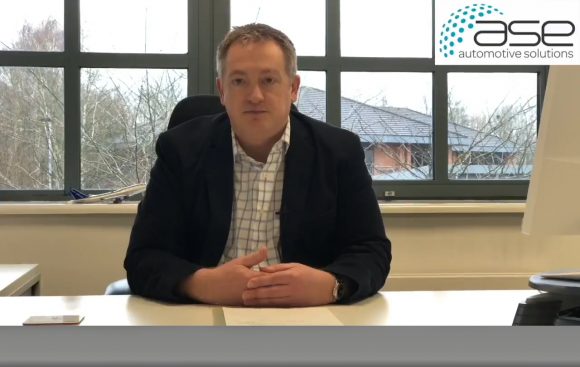 The average dealer suffered a £63,000 loss in April, according to latest figures from ASE Global.

Mike Jones, pictured, chairman of the dealer profitability specialist, emphasised that this was for submitting retailers, and that while overall submission levels were more than 50 per cent, for some brands it was as low as 10 per cent.

‘With the majority of the industry on lockdown, it was unsurprising that the volume of retailer financial submissions fell significantly during April. It was when many businesses had closed down their service departments and we had not yet had official clearance to commence click-and-collect services,’ he said.

By way of contrast, in April 2019, dealers made an average profit of £5,000, but Jones said of the April 2020 submissions: ‘Given that these retailers were open enough to submit financial data, they are likely to slightly overstate the overall average picture for the industry.’

He added: ‘Unsurprisingly given the closure of the showrooms, the level of new car sales was very low during the month of April, with the average retailer averaging four sales – down from 38 during April 2019.

‘Used car sales fared marginally better than new car sales with an average of eight cars sold. With click-and-collect starting in earnest in May, I would expect this number to increase and used car sales in June have started very strongly.’

There was a low level of service hours too.

‘Despite the fact that workshops could legally remain open, the volume of service hours delivered by the average retailer was 15 per cent of the total for the previous April.’

Looking ahead, he said that cash remained a concern.

‘Having survived the shock of lockdown, retailers need to spend significant time forecasting their cash position. Many working capital balances will deteriorate as we ramp up trading, and retailers need to plan to mitigate.’