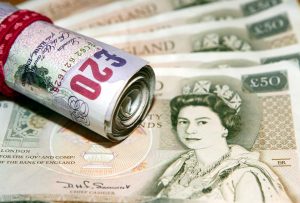 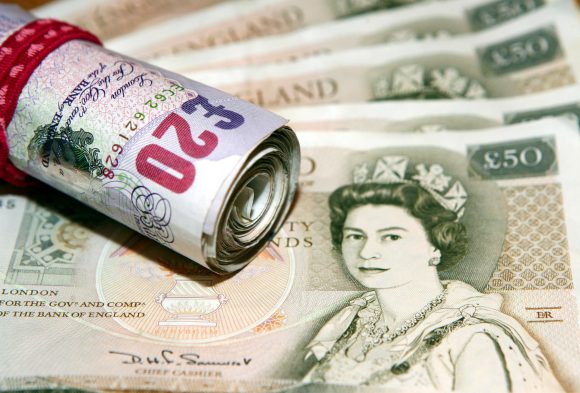 Average motor trader made a £6,500 loss in July, says ASE

THE average UK motor retailer made a loss of £6,500 in July 2016, according to profitability specialists ASE, with the company saying the figure is significant for a couple of reasons.

It says: ‘Firstly, it represents a deterioration of £10,000 on the performance from the prior year, when July was a profitable month.

‘It also is the first time in years when dealers have not made a profit, even a marginal one, in the first trading month of a quarter.

‘Before we jump to any conclusions over a general retail downturn or a dramatic impact of the Brexit vote, we need to wait until the end of the quarter. Inter-month performance can vary as brands change their fast start bonuses and dealers change their internal policies, so we should not read too much into the result of a single month.’

ASE says that one trend which cannot be ignored, however, is the fall in the net profit as a percentage of sales ratio year-on-year.

‘Across the board, dealers have seen significant increases in turnover levels and have struggled to make as much money as they did in the prior year.

‘This is expected to continue as we finish 2016 with profit levels looking like being, at best, on a par with 2015.’

ASE says there is no sign, yet, of the current level of tactical registrations leading to unbearable strain on the used car market, with return on investment remaining stable.

Retailers have moved over recent months to improve their stock turn and this will continue to be an area of focus through the remainder of the year.

‘August is always a tough month and we expect no different in 2016. All eyes will then point to September and the forecast bumper level of bonus income.’

On SuperUnleaded.com: We Celebrate Jenson Button’s Top F1 Moments As He Prepares To Take Some Time Off