Home > News > Assault reported at We Buy Any Car garage 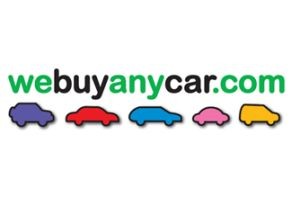 Assault reported at We Buy Any Car garage

OFFICERS investigating a reported assault at a We Buy Any Car garage in Dorset are appealing for witnesses or anyone with information to come forward.

The incident occurred at the Bailey Bridge Retail Park at around 2.50pm on September 12.

It was reported that a male customer was angry at the valuation of a car and allegedly shut a member of staff’s hand in the car door, which resulted in a broken finger.

A 49-year-old man from New Milton has been arrested on suspicion of inflicting grievous bodily harm with intent and has been released under investigation.

PC Rob Cook, of Christchurch police, said: ‘We are continuing to make inquiries into this incident and I would urge any witnesses to contact us.

‘I understand there were a number of people in the area at the time and I would like to hear from anyone with information that may assist our investigation.’

Anyone with information is asked to contact Dorset police.