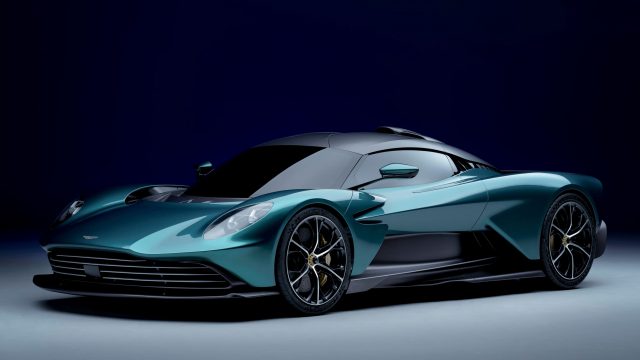 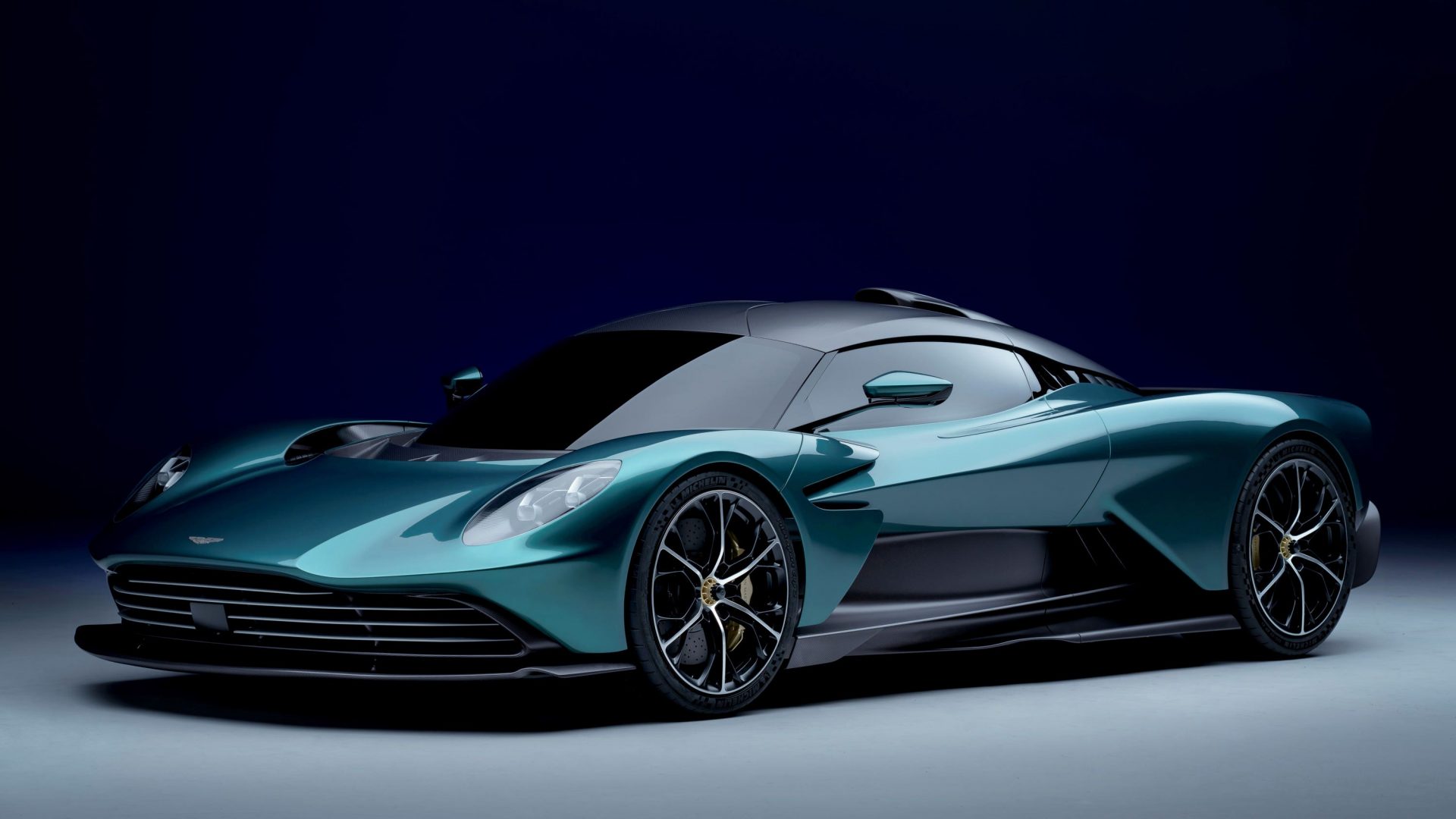 Aston Martin has revealed its all-new hybrid supercar ahead of its release in 2023.

Named the ‘Valhalla’ the new model will be at the cutting edge of technology thanks to lessons learnt from Aston Martin’s involvement in F1.

Bosses are confident that the striking-looking vehicle will be able to offer the very best in driving experience.

It is powered by a 4.0-litre twin-turbocharged V8 which is linked up to a 150kW hybrid system with a pair of electric motors – one mounted on each axle.

When driven in electric-only mode, the power from the batteries is directed to the front axle alone, while in other driving modes it’s split between the front and rear axles.

This allows the car to tailor the power delivery depending on the situation.

Aston is yet to announce a price for the impressive sounding motor but it is expected to go on sale in two years’ time.

In the meantime, it is supported by an impressive set of numbers including a 0-60mph sprint in 2.5 seconds and a top speed of 217mph.

Aston Martin also claims that it’ll emit less than 200g/km of CO2 and be able to cover eight miles on electric power alone.

‘The launch of Valhalla demonstrates our commitment to building a range of exceptional mid-engined driver focused cars, a crucial next stage in the expansion of our product line-up.’

The Valhalla is built around a lightweight carbon fibre tub and incorporates a new eight-speed DCT automatic transmission.

It also brings a new e-reverse feature, which uses the electric motors for reversing and saves weight by removing the need for a conventional reverse gear.

More details on spec and price are expected to be announced closer to release.