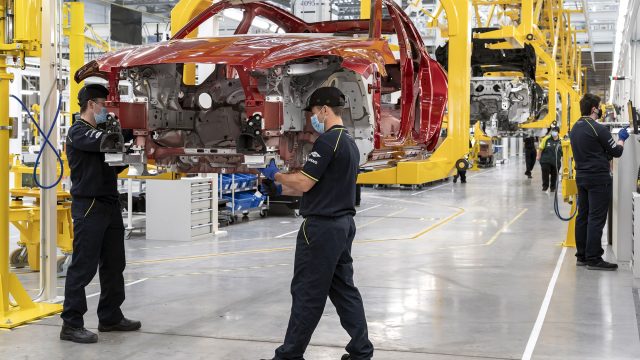 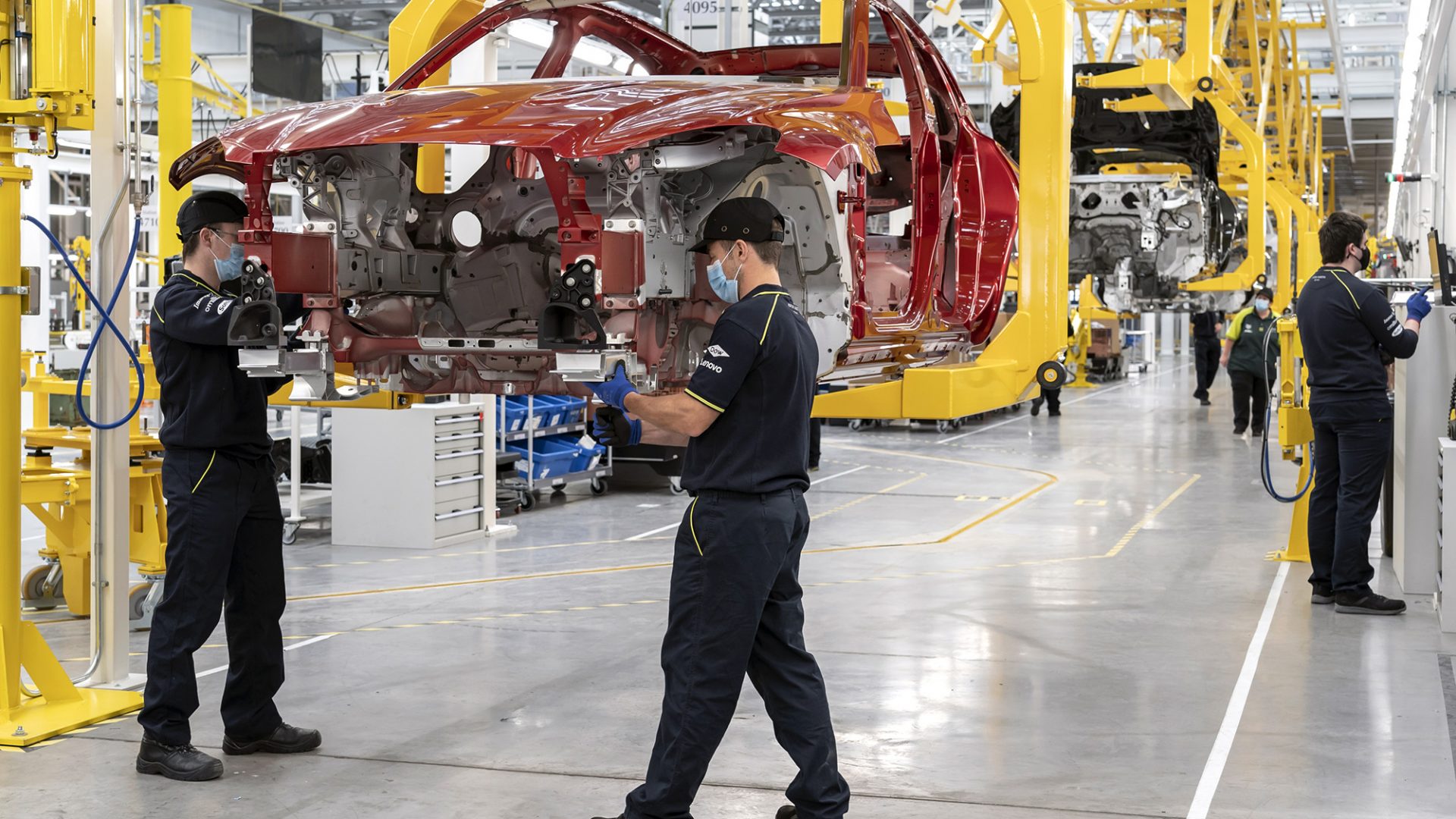 Aston Martin’s half-year pre-tax loss deepened by 215 per cent to more than £285m despite revenue increasing, it was revealed today.

In its interim report for the six months to June 30, the luxury car manufacturer said it went £285.4m into the red, against a £90.7m pre-tax deficit in the corresponding period last year.

Operating loss, meanwhile, plummeted by 137 per cent from £38m to £89.9m, which included a £47m year-on-year rise in depreciation and amortisation.

Gross profit also increased by 31 per cent year on year from £143m to £188m, while gross margin increased by six percentage points to 35 per cent.

Aston Martin said there had been strong demand across the portfolio with the GT/Sports sold out into 2023, but that didn’t stop it registering an eight per cent decline in wholesale volume sales from 2,901 to 2,676.

Supply chain and logistics disruptions were blamed for affecting volumes and working capital – most notably impacting on DBX deliveries in the second quarter – with the impact expected to unwind in the second half of the year.

Among its operational highlights, Aston Martin said retail customer demand continued to run ahead of wholesales during the first half of the year.

In addition, the DBX order intake was more than 40 per cent higher year on year, and the new V12 Vantage was announced, with all 333 units sold out by its March launch.

Aston Martin also announced today that it would be amending its strategic co-operation agreement (SCA) with Mercedes-Benz by extending the timeframe to agree extra technology requests by a year, ‘with the corresponding tranche 2 share issuance related to the second basket of Mercedes technologies to be accessed under the SCA, including BEVs, to take place by July 2024’.

Executive chairman Lawrence Stroll said: ‘We have continued to make strong progress in our vision to become the world’s most desirable, ultra-luxury British performance brand during the first six months of 2022, despite supply chain challenges in Q2.

‘Specifically, we ended June with more than 350 DBX707s than we had planned to deliver in Q2, still awaiting final parts, consuming tens of millions in cash and temporarily limiting our ability to meet the strong demand we have.

‘We have now started to deliver these vehicles in July and expect further improvements in the supply chain as we move through H2, supporting the delivery of our full-year targets.’

Aston Martin said it continued expecting a ‘significant growth’ with a circa eight per cent increase in core volumes that were expected to deliver a circa 50 per cent improvement in adjusted EBITDA from its core business.

For the second half of the year, it said it was expecting ‘strong year-on-year wholesale volume growth, supported by easing supply chain dynamics, robust demand, as well as the production ramp-up of the DBX707 and the V12 Vantage’.

It also continues to expect 75-90 Aston Martin Valkyrie programme vehicles to be shipped this year, with 38 of them already assembled in the first half of 2022.