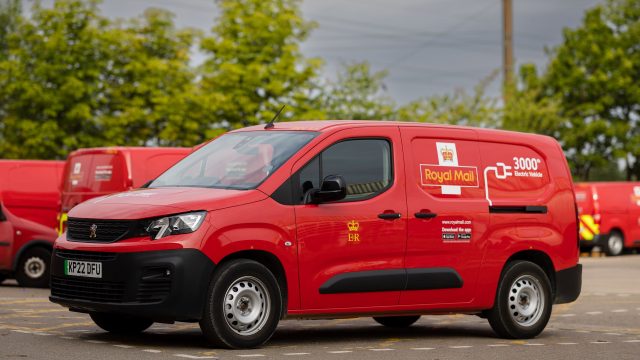 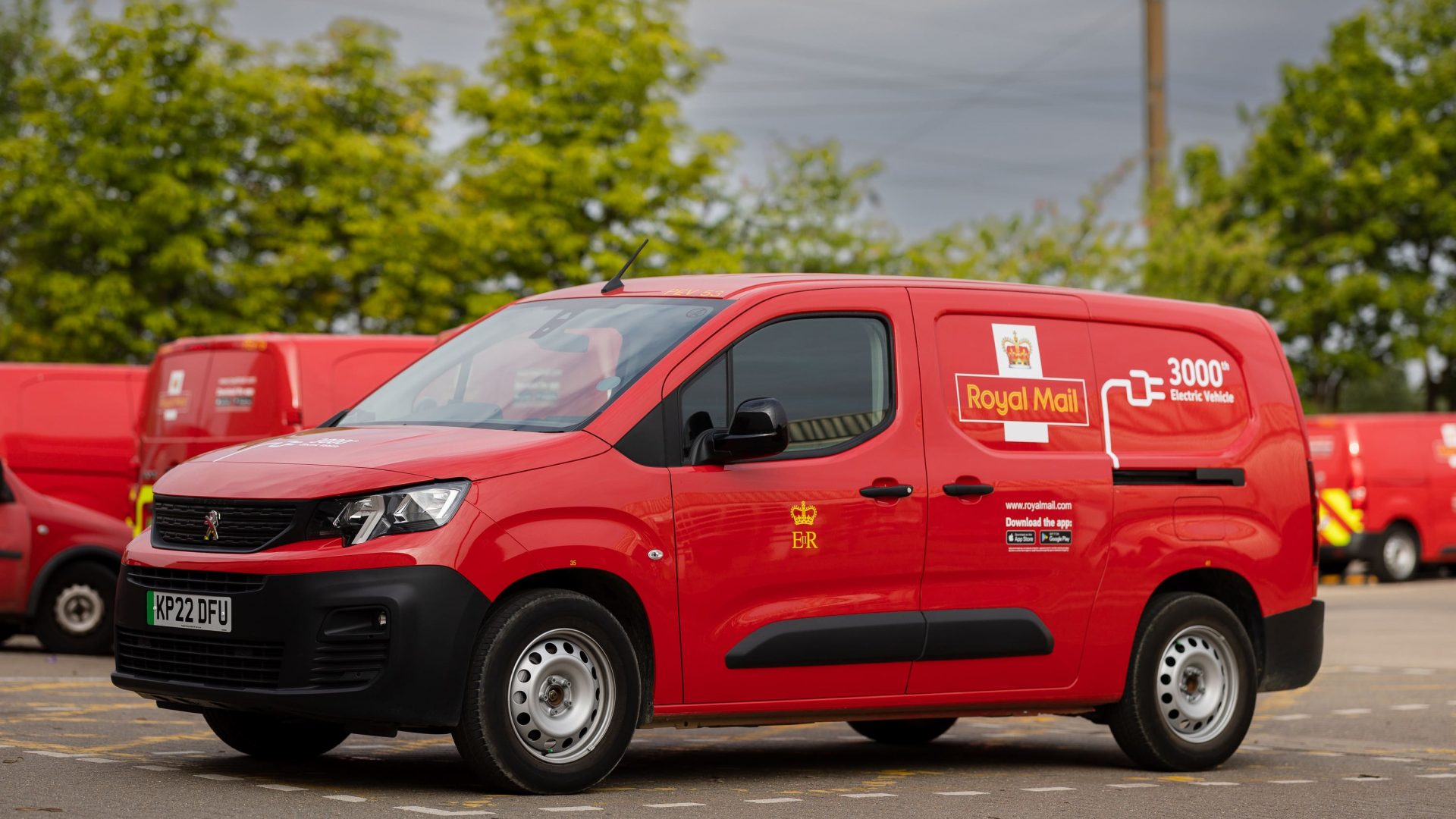 UK to be hit by drawn-out recession and 13 per cent inflation, Bank warns

Britons face two years of tumbling household incomes with inflation set to soar to more than 13 per cent and the economy plunging into the longest recession since the financial crisis, the Bank of England has warned.

The Bank made the grim prediction as it raised interest rates from 1.25 per cent to 1.75 per cent, the biggest increase for 27 years. The move, aimed at controlling runaway inflation, puts further pressure on mortgage holders.

In a dire outlook for UK economy, the Bank’s Monetary Policy Committee (MPC) forecast inflation peaking at 13.3 per cent in October, the highest for more than 42 years.

Boris Johnson and chancellor Nadhim Zahawi are on holiday despite warnings of inflation further soaring and of the economy entering the longest recession since the financial crisis.

With ministers taking a back seat as the Tory party is gripped by the leadership contest, both men were away from Westminster when the Bank of England detailed the brutal outlook.

Zahawi insisted he was still working and had a call with governor Andrew Bailey after interest rates were hiked. But Labour accused the chancellor and the prime minister of being ‘missing in action’ as the cost-of-living crisis deepened further, with the Bank forecasting inflation could peak at 13.3 per cent.

Hosepipe ban comes into force amid hot and dry conditions

Parched parts of England are facing a hosepipe ban amid very dry conditions and ahead of another predicted heatwave.

Southern Water announced the move from Friday for customers in Hampshire and on the Isle of Wight, while the measure will follow in exactly a week for South East Water customers in Kent and Sussex.

Months of little rainfall, combined with record-breaking temperatures in July, have left rivers at exceptionally low levels, depleted reservoirs and dried out soils. The Met Office has warned there is ‘very little meaningful rain’ on the horizon for parched areas of England as temperatures are set to climb into the 30s next week.

Rishi Sunak warned Liz Truss’s economic strategy will damage the nation, saying that pouring ‘fuel on the fire’ will cause ‘misery for millions’, after she insisted her tax cuts could avert the recession forecast by the Bank of England.

Truss, the foreign secretary, used a televised debate on Thursday to warn of ‘very, very difficult times’ without ‘bold’ action rather than her Tory leadership rival’s caution.

But Sunak struck back with fears her vision ‘will make the situation worse’.

A ruling on whether 12-year-old Archie Battersbee can be moved from hospital to a hospice to die is expected at the High Court on Friday morning.

Lawyers for the boy’s family took part in an hours-long legal hearing on Thursday, with the court in London sitting until late in the evening.

His loved ones have pledged to ‘fight to the end’ with their last-minute bid to have him transferred to die in a hospice ‘with dignity’.

Peugeot is to supply Royal Mail with 2,000 electric vans as the postal service looks to increase the number of EVs on its fleet.

The French firm’s vans have been widely used by Royal Mail since 2009, with Peugeot saying there are already 28,000 of its commercial vehicles being used by the national delivery service.

Royal Mail is now ramping up its EV plans, with the aim of having 5,500 electric vehicles on its fleet by spring 2023. As part of this, Peugeot is supplying 2,000 battery-powered vans to the group, with deliveries starting this month. It comprises 1,000 of the smaller Peugeot e-Partner models and 1,000 of the mid-size Peugeot e-Expert.

UK footfall stalled in July as record temperatures and the rising cost of living deterred people from visiting local shops.

Total UK footfall fell by 14.2 per cent in July compared with three years previously – a timeframe to avoid pandemic disruption – making it 3.7 percentage points worse than June, according to the BRC-Sensormatic IQ Footfall Monitor.

Footfall on high streets declined by 15.9 per cent, two percentage points worse than last month’s rate and steeper than the three-month average decline of 14.4 per cent. Shopping centre visits were down 24.8 per cent on three years earlier.

More rail workers are to strike later this month in worsening disputes which threaten travel chaos for passengers.

Unite announced that its members employed by Network Rail (NR) as electric control room operatives will join other rail unions in taking action on August 18 and 20.

The Transport Salaried Staffs Association (TSSA) also announced that thousands of its members at NR will strike on the same dates. The TSSA said it served notice after asking NR asked for “clear assurances and clarity” on job security and working practices.

FTSE 100 rallied back to positive territory despite the Bank of England’s biggest interest rate hike in 27 years and a frightening outlook for the economy.

The central bank’s Monetary Policy Committee said the economy is set for five consecutive quarters of recession and inflation peaking over 13 per cent.

The pound had been 0.7 per cent higher against the dollar in the run-up to the noon announcement but swiftly saw these gains wiped out over concerns over the size and duration of the economic shock predicted for households. 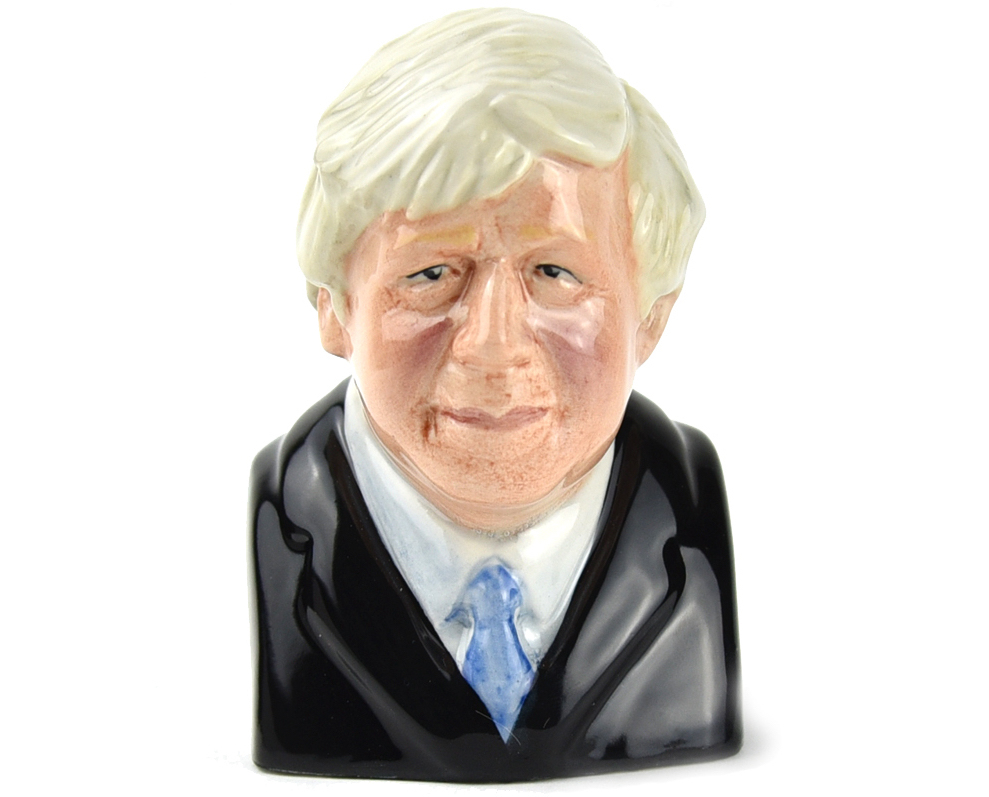 Boris Johnson’s popularity in Parliament remains high among shoppers after he topped the sales charts for novelty prime minister jugs.

The outgoing prime minister’s ceramic collectable Toby Jug has outsold those of Margaret Thatcher and Winston Churchill since he entered No 10 in 2019.

Sales figures provided by the House of Commons show 225 Toby Jugs of Johnson have been sold since 2019 compared to 157 for two designs of Thatcher and 154 for Churchill. Johnson’s jug, priced at £32 and measuring 11 centimetres high, is listed as out of stock on the Parliament website.

A dry and sunny day for southern England and Wales today, with the picture being similar in the north until this afternoon when scattered showers will drift in, reports BBC Weather.

Showers will clear tonight but will be replaced by thick cloud. Rain for north-west Scotland.