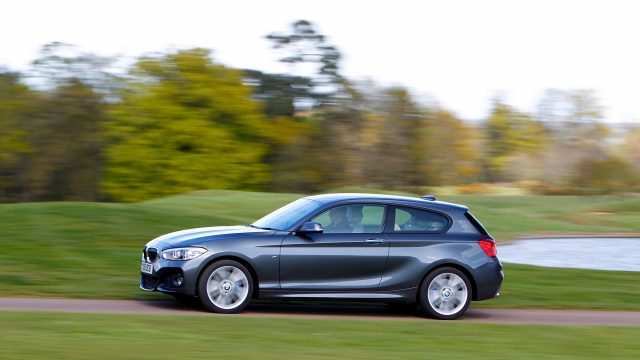 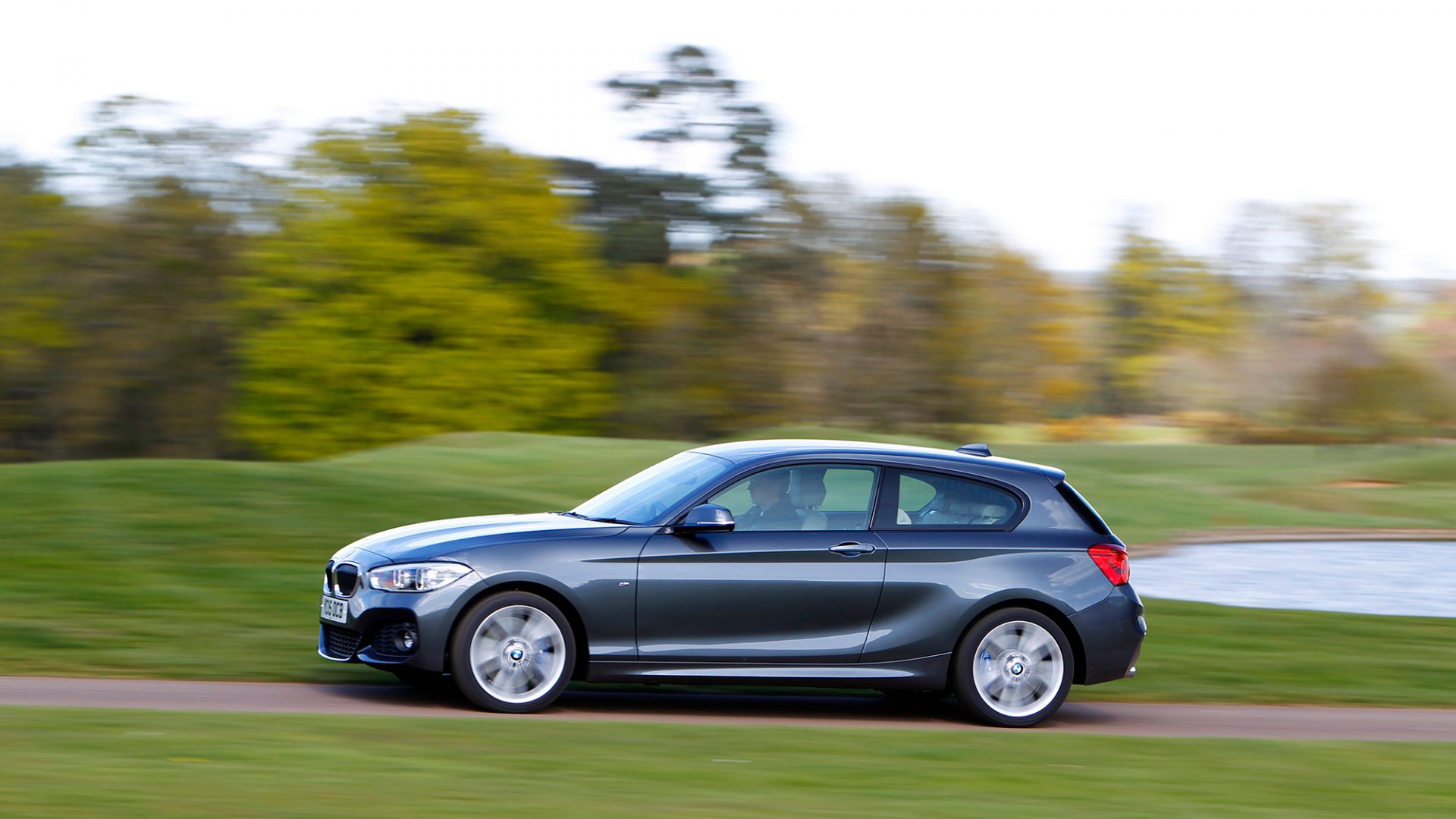 Cars under two years old and priced at more than £20,000 hit the sweet spot for dealers in July.

That’s according to the latest eBay Motors Group Market View, which said that in spite of the cost-of-living crisis hitting household budgets, those particular cars sold quickly as demand continued to outstrip supply.

The average advertised price of a sub-two-year-old car in July increased by 3.5 per cent month on month to £34,099.

It was the only age segment to increase in value against an overall 1.1 per cent drop in prices to £16,841.

The fastest-selling price segment for the month was vehicles listed online from £20,000 to £40,000, which lasted just 35.3 days on forecourts.

The fastest selling cars for the month on Motors.co.uk were dominated by models aged under five years with up to 40,000 miles on the clock.

Topping the list was the diesel version of the BMW 1 Series aged three to four years, pictured at top, which took just 15.2 days to sell.

That was followed by the petrol Seat Leon aged four to five years at 16.4 days, and the petrol Toyota Aygo aged two to three years, which averaged 16.5 days.

Lucy Tugby, head of marketing at eBay Motors Group, said: ‘With car buyers facing lengthy delivery times on new cars, demand for sub-two-year-old models was particularly high in July and dealers who worked hard to stock them were rewarded with quick sales and strong prices.

‘But these were the exceptions in a market hampered by reduced supply and the impact of the cost-of-living crisis.

‘As a result, we are seeing a growing trend of older stock being listed by dealers and more buyers searching for these vehicles than this time last year.’