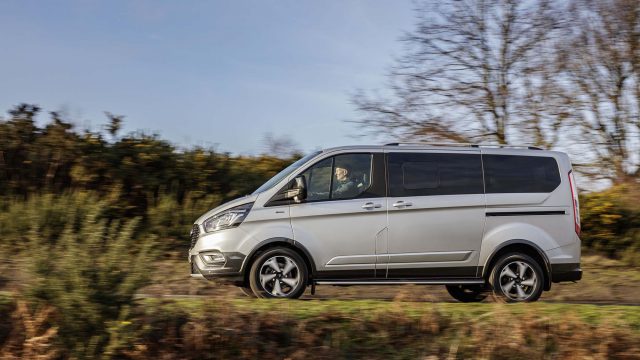 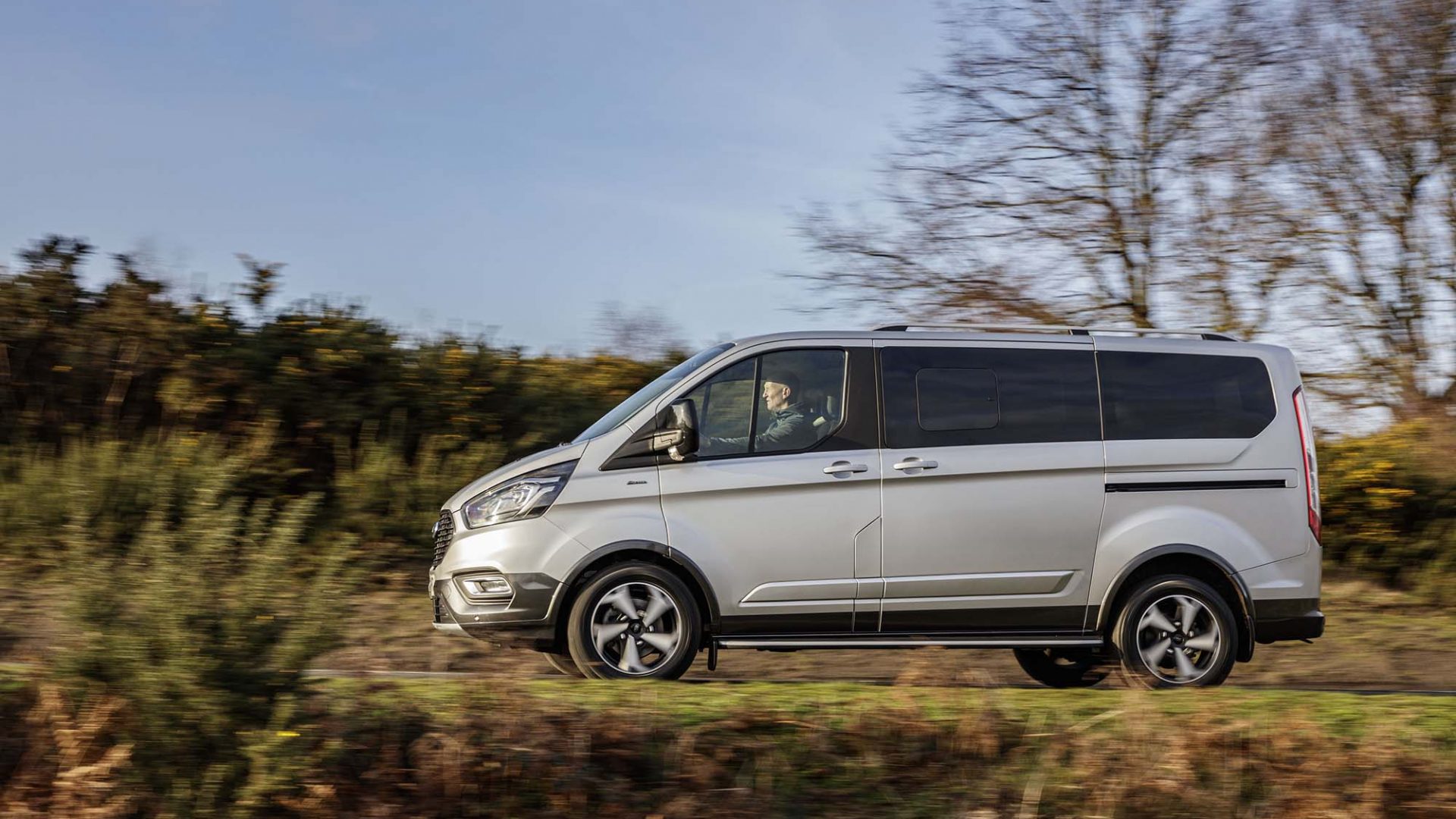 The LCV market fell for the seventh consecutive month in July – down by nearly 21 per cent to 18,722 units, according to figures published today (Aug 4) by the SMMT.

The industry body said a planned systems upgrade at one manufacturer had meant a brief interruption to registrations being processed, which affected a limited number of vehicles, but that didn’t materially affect the overall market performance.

One in three models on the market were now available with a plug, it said, and demand for battery-electric vans (BEVs) continued to increase with 765 registered in July.

That was up 21.2 per cent and continued the increased uptake seen in the first six months of 2022, it said, as van buyers took advantage of new electric models offering longer ranges, efficiency savings and fast charge times.

The top-selling LCV in July was the Ford Transit Custom, pictured at top, at 2,737 units. In second place was its Transit sibling (2,024) while third was the VW Transporter (1,499).

Because of the weak registration volumes, the SMMT has now downgraded its industry outlook for 2022 from 328,000 to 307,000 units – a 6.5 per cent decline on the previous forecast, which was published in April.

With the semiconductor shortage expected to begin to ease during 2023, volumes for that year are anticipated to reach 357,000 units – a 16.4 per cent rise.

BEVs are still expected to account for 6.4 per cent of registrations this year, while 2023’s outlook has been revised downwards slightly from 9.6 per cent to 9.2 per cent.

‘In these circumstances, the continued growth in electric van uptake is admirable as the industry strives to deliver its net zero commitments.

‘Given the importance of the commercial vehicle sector to Britain’s economy, its environmental ambitions and the need to keep society on the move, the next prime minister must look to restore economic confidence and support the sector’s transition to zero emission mobility.’