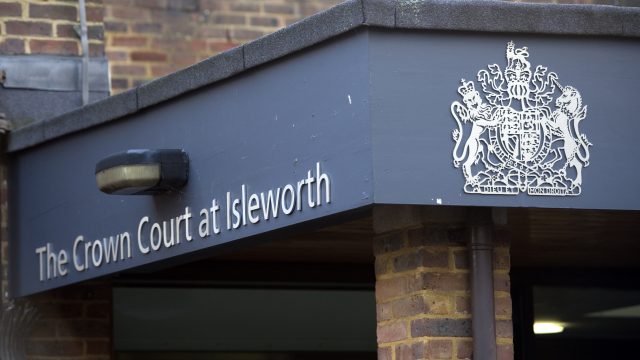 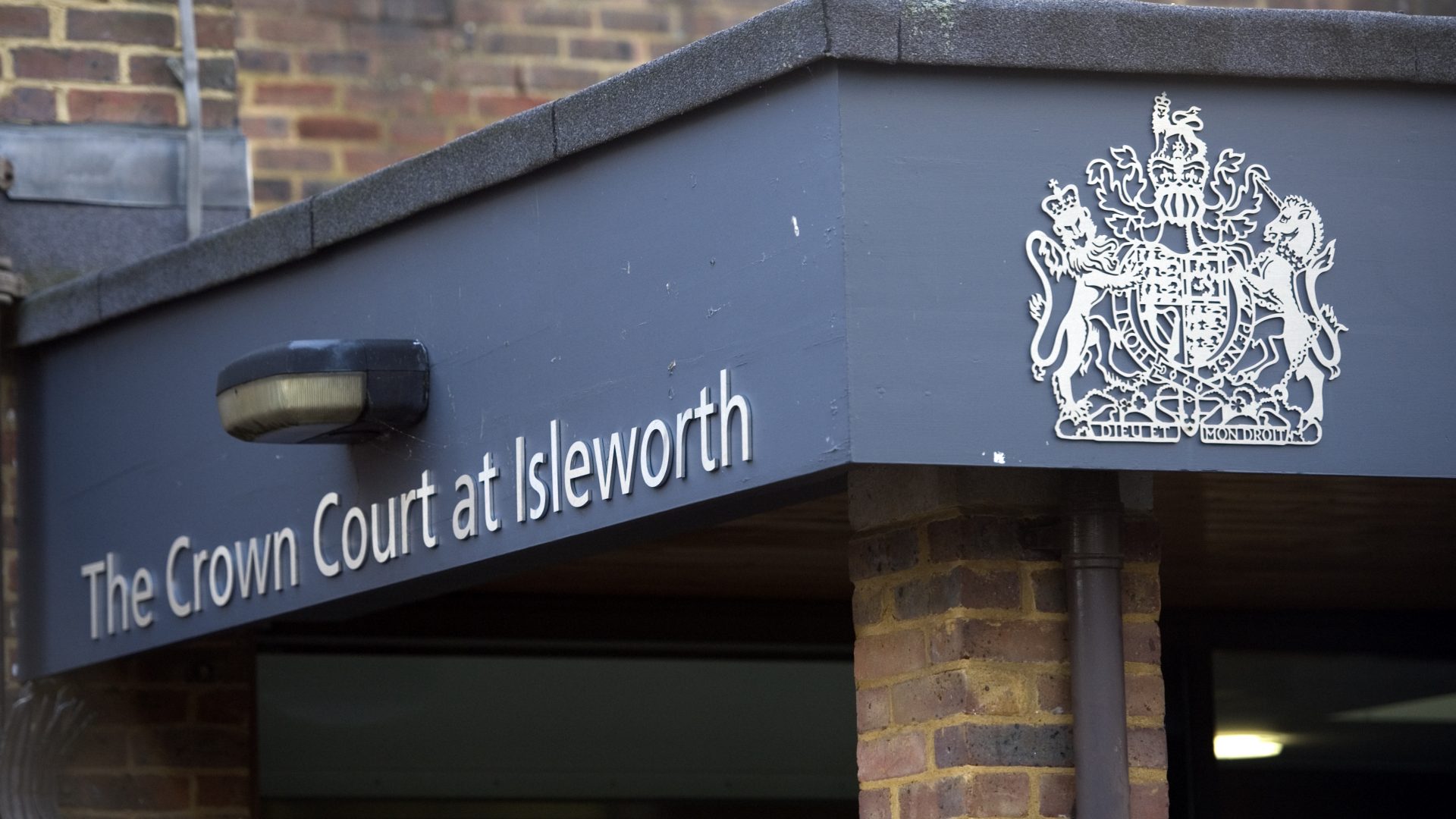 A husband and wife car dealer team have been ordered to pay out almost £11,000 after neighbours complained that they were illegally using their home as a showroom.

Ajay and Reshmi Prasad angered residents by using their Uxbridge home as a base for their used car business, despite not having permission to do so.

Changing the use of their home from a residential property to a commercial one required planning permission that the pair did not have.

As a result, the local Hillingdon Council stepped in and the pair have now appeared before Isleworth Crown Court.

The judge heard that concerns were first raised by frustrated neighbours in early 2017, when they reported as many as 20 vehicles at the site.

After launching an investigation, council officers visited the home in March of that year where they found nine cars parked on the driveway.

MyLondon reports that more used vehicles were found for sale around the back of the house and on the road outside.

Despite being hit with a planning contravention notice that month, the pair continued to operate their business – Harlington Auto Car Sales and Service Ltd – at least in part, from the house.

An enforcement notice was then issued in September 2018, requiring ‘the use of the land for car sales, storage and repairs to cease immediately’.

The couple initially appealed the notice, and despite losing, continued to flout the court order. Investigations found further breaches in October 2019, December 2020 and June 2021.

As a result, the council launched a prosecution, which has now been successful.

‘This couple’s business has caused years of annoyance and disruption to the lives of their neighbours and they’ve shown scant regard for authority when they’ve been told to stop.

‘This result shows we won’t relent in taking to task those who flout the law in Hillingdon.’