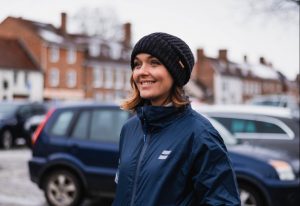 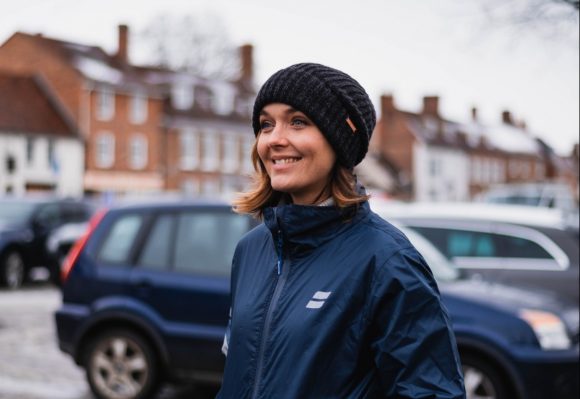 AUTO TRADER has launched the first phase of a multi-million-pound marketing campaign this week called #SwearToChange.

The campaign designed to highlight road equality amongst all road users from motorists to cyclists, after recent Auto Trader research showed the main cause for road users holding negative opinions of others is due to them thinking they do not exercise road equality (38 per cent).

The survey conducted by Maru/Usurv on behalf of Auto Trader questioned 3,000 people. It demonstrated that 72 per cent of road users overall agree that UK roads aren’t equal for all users, and nearly half (45 per cent) agree that changing attitudes are key to improving road equality.

Therefore the #SwearToChange campaign was designed to build even greater brand awareness amongst consumers of both the issue and of Auto Trader in the process.

Auto Trader is offering free merchandise – 20,000 reflective outdoor jackets, backpack covers and dog leads – to consumers in a bid to encourage them to acknowledge and encourage a change in old attitudes on UK roads in a bid to improve road equality. The campaign is being supported by Double Olympic Gold medal winning cyclist and jockey Victoria Pendleton, pictured above, and British Paralympian athlete Lauren Steadman.

With 72 per cent of minutes spent on an online classified or review site, Auto Trader is the UK’s leading automotive classified site. However, despite its size, #SwearToChange highlights its ability to continually innovate and push the boundaries in all aspects of its operation. The campaign has already reached over 30 million consumers through national press and radio interviews, social and digital marketing activity with more planned.

Auto Trader’s audience and brand director Lei Sorvisto explained: ‘We may have over 40 years of heritage, but our goal has always been the same – to approach our marketing in an innovative and exciting way. On the back of 2018’s hugely successful #AutoTraderGoals, this year we wanted to leverage our position as one of the UK’s best-known companies to provoke an important conversation and drive genuine stand-out for our brand.

‘By identifying an issue that affects all road users, #SwearToChange is already sparking a much-needed debate on road safety, and in the process ensuring Auto Trader is front of mind with consumers. It’s just another way in which we’re driving more engaged car buyers to our customers’ advertisements.’

#SwearToChange forms part of a broader 2019 above-the-line brand campaign which later this year will include TV advertising promoting Auto Trader’s new car proposition. It says this is another step in the brand’s marketing strategy to drive awareness and to reinforce Auto Trader as the number one destination for new and used cars among consumers.