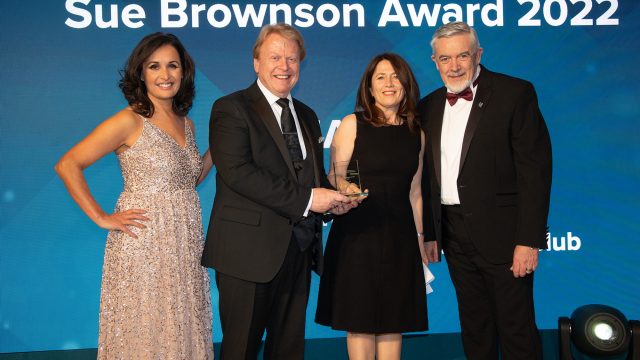 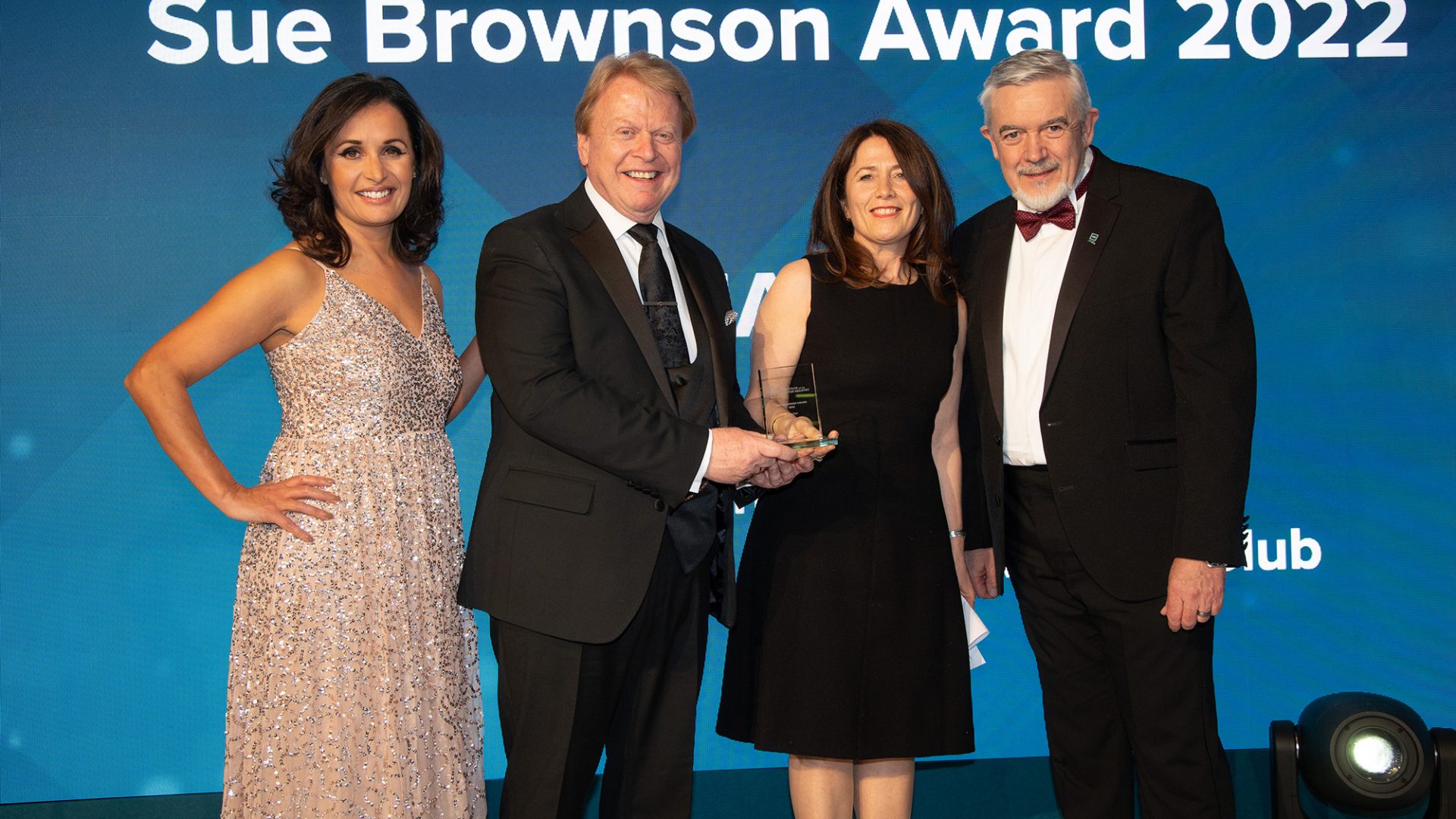 The Institute of the Motor Industry has paid tribute to the work of Automotive 30% Club founder Julia Muir with a top honour.

Muir was given the Sue Brownson Award at the IMI’s annual dinner in recognition of ‘the significant strides she’s achieved in increasing female leadership representation in the industry’.

The Automotive 30% Club is a group of 60 MDs and CEOs from automotive manufacturing, retailing and supplier companies, which aims to fill at least 30 per cent of key leadership positions in the member organisations with women by 2030.

IMI chief executive Steve Nash said: ‘The Institute of the Motor Industry is very clear on the critical role greater diversity and equality in the automotive sector has in tackling the chronic skills gap we currently face.

‘And the disparity in female representation at a senior level is an issue that needs particular attention.

‘Julia Muir’s work has already gained significant ground, with many of the leading automotive employers now members of the Automotive 30% Club.

‘We, therefore, felt it was right to recognise the huge commitment she has made personally by giving her the 2022 Sue Brownson Award.’

Muir said: ‘I’m very honoured to receive this award from the IMI for building this growing network of inclusive automotive leaders.

‘It’s particularly meaningful to me that the award is named after the late Sue Brownson – a pioneering woman who contributed so much to the motor industry and was a leadership role model for many others.

‘I would like to thank Steve Nash for being one of the first members of the Automotive 30% Club.

‘And I would like to take this opportunity to recognise all of the members for the real action they are taking to drive positive inclusive change both within their organisations and through collaboration across the sector, to ensure that women will thrive and fulfil their potential.’

The IMI Dinner was held at the InterContinental London in Park Lane, with ITV news presenter Nina Hossain as MC.

Brownson, who died of cancer in May 2013, held senior and board positions in organisations including the National Dealer Council, Motor Industry Training Council, motor industry charity Ben, and Royal Automobile Club, where she was vice-chairman.

She was also a fellow of the IMI and had been its president as well. In 1997, she was awarded the OBE for services to the retail motor industry.