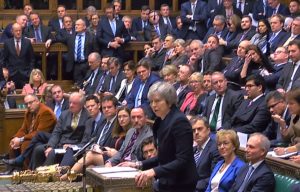 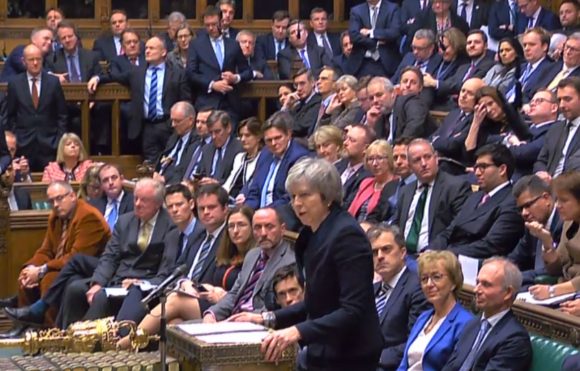 CLARITY and co-operation have been urged by automotive industry experts in the wake of last night’s emphatic rejection by MPs of Theresa May’s Brexit deal.

The prime minister now faces a vote of no confidence after her package, which has taken years of negotiation, was decisively chucked out of Parliament by 432 votes to 202 – the biggest government defeat for 95 years. There are now fears about the repercussions for the automotive industry.

Mike Hawes, chief executive of the Society of Motor Manufacturers and Traders, said: ‘The vote against the Brexit deal on the table brings us closer to the ‘‘no deal’’ cliff edge that would be catastrophic for the automotive industry.

‘All sides in Parliament must work together to find a way forward and put the necessary mechanisms in place to prevent this happening and explore alternatives that protect our future.

‘Leaving the EU – our biggest and most important trading partner – without a deal and without a transition period to cushion the blow would put this sector and jobs at immediate risk. ‘‘No deal’’ must be avoided at all costs. Business needs certainty, so we now need politicians to do everything to prevent irreversible damage to this vital sector.’

Meanwhile, Sue Robinson, director of the National Franchised Dealers Association (NFDA), which represents franchised car and commercial vehicle retailers in the UK, said: ‘The UK is the second-largest car market in Europe with £35.3 billion-worth of cars imported to the UK from Europe, and the retail automotive sector employs 555,000 people directly in the UK.

‘Following the result of the vote last night, the NFDA urges the government to take all necessary steps to ensure that our industry is protected. Businesses and consumers need clarity about the government’s future plans.’

Pictured at top: Theresa May speaks at the conclusion of the debate ahead of the vote on her Brexit deal. Credit: House of Commons/PA Wire/PA Images

MORE: Rise in buyers on the continent searching UK for used cars in run-up to Brexit