Home > Features > How does the automotive industry compare when it comes to gender equality? 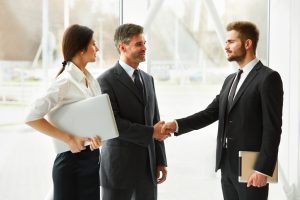 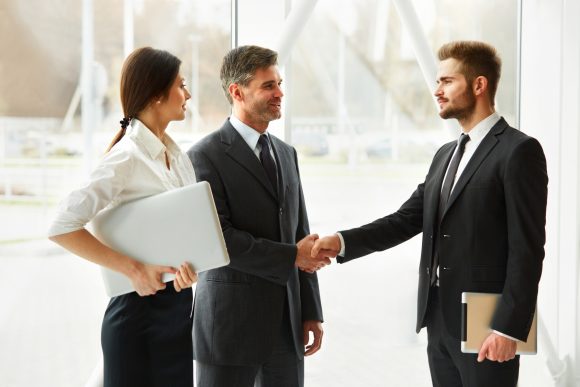 How does the automotive industry compare when it comes to gender equality?

ZERO car dealerships in the UK have reported that they pay their female employees an average hourly rate that matches or is higher than men within the same business.

The figures, which are publicly available through the government website, also highlight that there is still a lack of women working in the automotive industry. The national average showed that 78 per cent of companies pay men more, eight per cent say they had no pay gap and just 14 per cent favoured women.

So far, 10,228 businesses have reported their gender pay gaps and 117 of those are dealer groups. Motorpoint (three per cent), Car Giant (2.9 per cent), Glyn Hopkin (2.6 per cent) and Derwent Vehicles Ltd (1.5 per cent) were the only businesses to have a gender-positive gap when looking at the difference between median salaries (median being the middle value). Bramall Quicks Dealerships, part of Pendragon, had an equal median.

Theresa May set a deadline of midnight on April 5 for companies with more than 250 employees to submit the mean (average) and median difference between hourly rates of male and female employees. More than 1,000 have yet to complete this.

The table below shows how car dealers compared. The percentage of women working in the top, upper middle, lower middle and lower pay quartiles is also given for each business.

Alongside this, 19 car manufacturers in the UK have submitted their figures, of which 26 per cent had a gender-positive pay gap. Tesla Motors had the highest figure, with women paid 4.6 per cent more than men on average, with a median figure that was 3.8 per cent higher.

Ford and Vauxhall also had higher averages of 1.7 and 0.8 per cent respectively, while the former also had a median of 3.5 per cent higher.

Although it was still lower, Mercedes dealer Hughes of Beaconsfield has the smallest average difference of 4.8 per cent lower than men but the median was 11.9 per cent less.

Despite having a higher median salary, Glyn Hopkin Group reported the worst average comparison, with women paid 71.5 per cent less than men on average.

However, while the results give percentages for comparison, they fail to include the number of staff measured or the value of the best- and worst-paid employees for the relevance of these figures to be truly understood.

This has led to some dealer groups highlighting this point in their equality reports, linked to the figures. Vertu Motors, which found that women were paid 28.6 per cent lower on average with median figures 26.5 per cent lower, said that it ‘pays both men and women the same pay for the same job.’

It continued: ‘Our pay structures provide all colleagues who are doing the same job with an equal opportunity to earn in line with their performance. The company does not have an equal pay issue.

‘The gender pay gap numbers we have published comply entirely with the government’s requirements but cannot tell the whole story on why a gender pay gap exists in the sector.

‘The sector has historically been male dominated, especially in sales and management positions, and this drives the gender pay gap. Over recent years we have made good strides towards a more gender-balanced workforce. Over time this will be reflected in the gender pay gap numbers that the company will publish.’

Marshall Motor Holdings also reported: ‘The automotive sector has historically been male dominated but we are committed to try to ensure we have a fair representation of men and women.

‘Currently our gender split is 75 per cent male 25 per cent female. Given this context, we have more males in senior roles than females, which impacts average salaries.’

MORE: CDX 2018: Give your dealership’s unsung heroes a chance to shine!