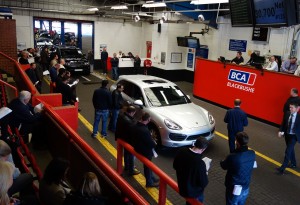 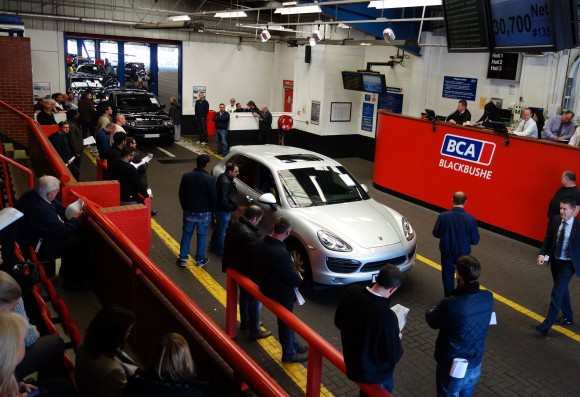 AVERAGE used car values continued to climb in the wholesale sector during 2014, according to the latest full-year figures from the BCA Pulse report.

Average age and mileage declined for the second year running, reversing the trend seen at the start of the decade. Performance against CAP Clean was marginally higher compared to 2013 and was the highest average annual figure recorded in the past five years.

Tracking monthly values, 2014 outperformed 2013 in every month. Values began to increase significantly from the end of 2012, and many record monthly values have been established in the intervening two years.

BCA’s UK operations director, Simon Henstock, said: ‘In terms of the used car market, the relative shortage of stock – a result of low new car sales over several years following the onset of recession – has helped keep values high. However, new car volumes have improved notably in 2013 and 2014.’

Henstock added: ‘Demand in the wholesale sector is ultimately driven by the needs of motorists. Rising confidence and the ‘‘feel-good” factor are important to consumers and notably more so when purchasing big-ticket items.

‘An improving jobs market, a stable economy, historically low interest rates and low inflation have given people in work the confidence to make those bigger purchasing decisions and we have seen strong new and used car markets over the past two years.’

The average sale price compared to original cost new improved slightly to 42.39 per cent in 2014, from 42.13 per cent the previous year.

Dealer part-exchange values rose by £309, an 8.3 per cent improvement over values recorded in 2013. Average age at time of sale for dealer part-exchange vehicles increased by a month to 88.5 months, although mileage fell back by 1,000 miles to 71,500. Average performance against CAP Clean improved marginally to 95.5 per cent.

Values in the low-volume nearly-new sector rose by £1,248 (6.1 per cent), year-on-year. Make and model have a significant effect in this sector.