Home > Baggott > James Baggott: Is it time for Facebook to update its status to Car Company? 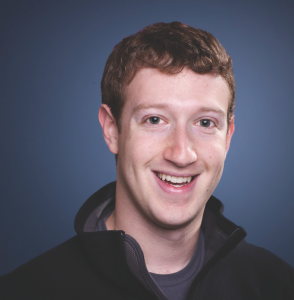 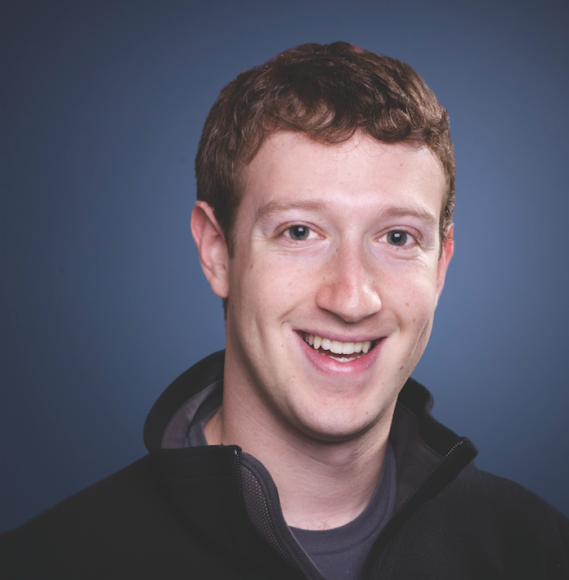 James Baggott: Is it time for Facebook to update its status to Car Company?

YOU’RE young, incredibly successful and, like Pinky and the Brain (90s reference), intent on Taking Over The World. You’ve built one of the biggest brands in the universe from a dormitory at Harvard University and now have cash reserves greater than the GDP of most developing nations burning a meteor-sized hole in your company’s back pocket. So, if you’re Mark Zuckerberg, the boss of Facebook worth reportedly $100bn, what do you splash out on next?

Well, Mr Z, let me lay down some options for you. First order a private Boeing 777. Actually, scrap that, go for an A380 because one deck is never enough. Then entice enough supermodels to work as crew on your new Roman Abramovich-belittling private cruise ship. I’m thinking something that would make the Queen Mary look pokey and you could even christen her the USS Status (cheesy, but you like that dontcha?).

Then urgently upgrade that VW Golf GTI of yours to a fleet of gold leaf and diamond encrusted Ferrari 250 GTOs. Because Maranello overlords will LOVE that. Once those vital purchases have been made, we need to chat, because I’ve got a business venture for you – you need to buy a car company.

OK, it sounds like a far-fetched business tangent for the Book of Face, but hear me out. Tech companies are absolutely swilling in cash and are desperately finding new ways of (wasting) spending it. Take Google for example. It’s blowing millions running internet cables under oceans to speed up the web by just milliseconds.

It’s frittered away gazillions on Google Glass only to give adventurous minicab drivers a replacement for their Bluetooth headsets. And it’s invested vast sums of cash – sums that would see most countries going cap in hand to the IMF for a bail-out – in a social network that no-one uses, no-one cares about and no-one likes (and I bet you can’t even name it). Yet Google still has some spare change to develop an autonomous car. Shame it stole the design from Little Tikes, but that’s another column altogether…

My point is, Zuckers (we’re buddies now), every now and then you need to make an impulse purchase like we do on eBay on a Friday night after three too many shandies – and I think a car company should be your Buy It Now.

When you think about it, car companies have been trying for years to integrate social media functions into their cars. They know the first thing we do when we stop at a set of lights these days is reach for the phone and check our social media feeds. If you say you don’t you’re lying. Integrating these functions in a car would be safer. Morally questionable, but ultimately safer.

But if Facebook was the driving force behind the car company in the first place, the possibilities of integration with its billion-plus users could be very powerful indeed. Once driver and Facebook car – let’s call it the Facebook 1.0L(ike) – are connected, the network (and this is starting to sound a little bit Matrix) would be able to suggest local restaurant stops (thanks to likes from friends), cheap petrol stations doing two for one on Mars bars (thanks to promo ads on Facebook), while the sat nav could display the locations of your mates. Status updates about accidents could predict jams before they even appear. Selfies at the wheel could be automatically taken by pressing the horn and uploaded hands-free, Facebook messages read out.

Then there’s a whole new sales channel. Where better to flog the 1.0L(ike) than on Facebook itself? The platform is introducing buy buttons so users can purchase products directly through the site. What’s to stop the company’s new car being promoted there too?

Your friends could ‘like’ your new purchase, help approve your colour choices, help spec the equipment, ratify your alloy wheel option. Facebook Messenger could be used by the company’s Car Choosing Friends (sales people) to help guide you through the process, in your own time, in your own home, on your own terms. It’s starting to sound a little convincing isn’t it? OK, one small hurdle, what car company does Facebook buy? It could do a Google and start up on its own and build an adult-sized children’s toy-a-like. Or it could get serious and splash out big.

Aston Martin is for sale. But I palmed them off to Mercedes in a recent column, so someone else.

What about Tesla? Elon Musk must be getting bored by now and looking for his next project, like building a new planet or something. Maybe the two Super Geeks could pow-wow, exchange some zeroes on their bank balances and then we’ll get a smart, cool, affordable, super-connected electric car for the Facebook Generation?

Perhaps we will, or perhaps I just like spending other people’s money… Anyway, must dash, got a status update to make about shoe-horning a Pinky and the Brain reference into my Car Dealer column.