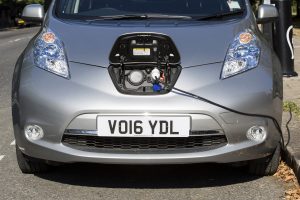 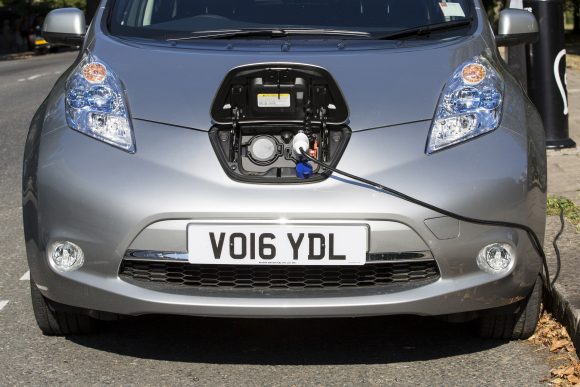 AN ENVIRONMENTAL think tank has said that the UK government should bring the ban on the sale of petrol and diesel cars forward by 10 years to 2030.

In addition, the group says that the change of deadline would create a reduction of UK oil imports by nearly 50 per cent by 2035, saving up to £6.63bn per year.

Since 2012, EV stock in the UK has nearly doubled, which the Green Alliance attributes to government policy, while the country also has the largest EV battery factory in Europe.

However, Germany overtook the UK for the first time last year in EV sales, while China was responsible half of all EV manufacturing globally.

The Green Alliance points out that the UK’s ban on the sale of new petrol and diesel cars in 2040 falls behind a number of other major countries. Scotland’s deadline is eight years earlier than that of the rest of the UK, with conventionally powered cars to be banned from sale in 2032.

India will ban the sale of new petrol and diesel cars in 2030, while Norway will do the same in 2025. China and Germany have both proposed plans to implement a 2030 deadline, and the Netherlands intends to follow in Norway’s footsteps by aiming for 2025.

Other reasons the Green Alliance cites for bringing the UK ban forward to 2030 include lower air and noise pollution, better value new cars and increased competition in the used market in the long term, and the concept that EVs could be used to help boost the national grid at times.