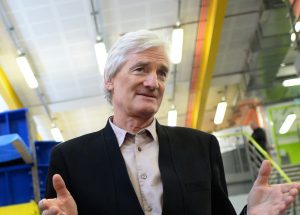 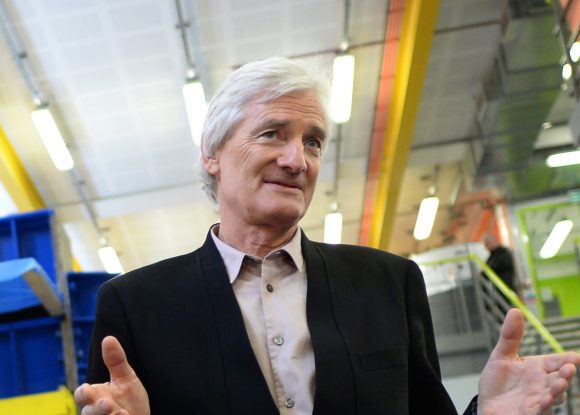 DYSON has confirmed that it will invest £2 billion in electric car development.

In an email sent to employees today, Sir James Dyson said: ‘I wanted you to hear it directly from me: Dyson has begun work on a battery electric vehicle, due to be launched by 2020.

James Dyson just announced to @Dyson employees that we’ve begun work on a battery electric vehicle, due to launch in 2020. pic.twitter.com/yUZNvIsYIi

‘We’ve started building an exceptional team that combines top Dyson engineers with talented individuals from the automotive industry. The team is already over 400 strong and we are recruiting aggressively. I’m committed to investing £2 billion on this endeavour.

‘The project will grow quickly from here but at this stage we will not release any information. Competition for new technology in the automotive industry is fierce and we must do everything we can to keep the specifics of our vehicle confidential.’

The technology tycoon said that the idea had been brewing for decades amid concerns about global air pollution and vehicle emissions.

On SuperUnleaded.com: Jay Leno goes cruising in his 1911 fire truck