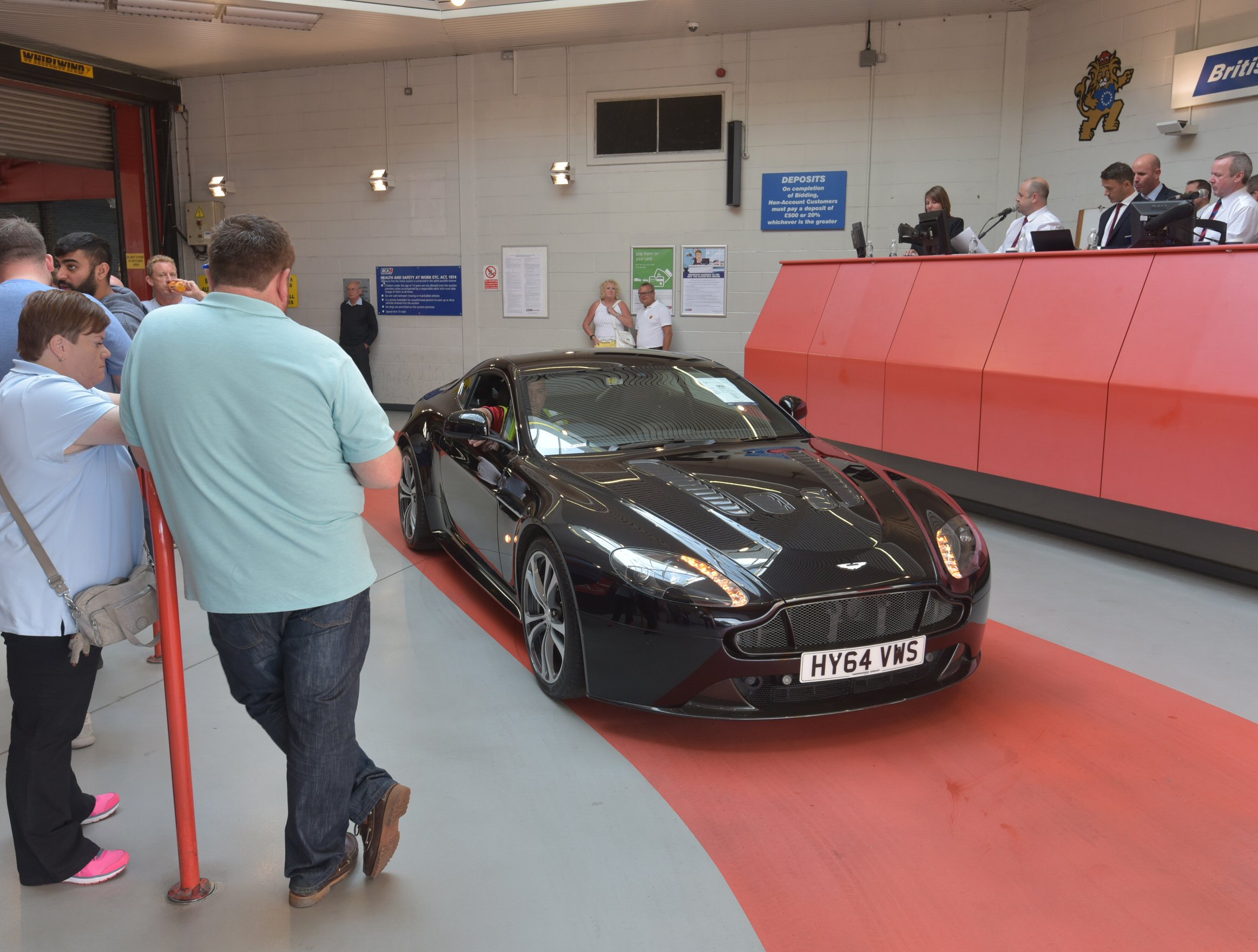 The sale, which took place in Nottingham, saw nearly 100 cars of varying price and description go under the hammer in front of hundreds of prospective buyers.

Almost 200 people attended, and a further 543 logged in to BCA’s live online bidding service. The total turnover for the day was nearly £1 million.

Stuart Pearson, managing director of BCA UK, said: ‘We were delighted that this first Future Classics sale created such a wave of enthusiasm with our customers.

‘There was interest across the board, from high-value modern performance cars to older, more-travelled examples from the 1970s and 1980s. With nearly 100 cars sold on the day and a turnover approaching £1 million, this event has been a great success.’