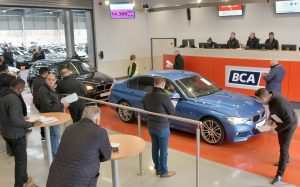 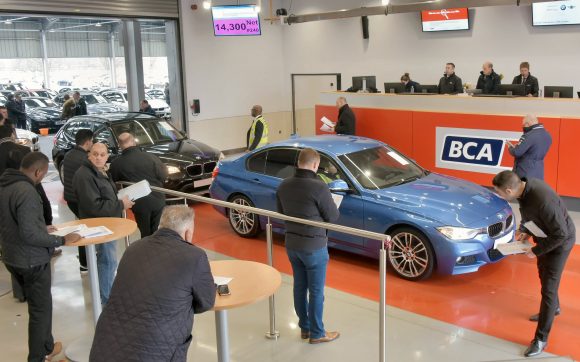 BCA Marketplace has received a £1.9 billion bid for the group from private equity house TDR Capital.

Bosses at BCA have recommended that shareholders accept the offer, which will go to an investor vote.

The 243p-a-share offer is 25 per cent higher than the share price before BCA revealed it was in advanced talks with its suitor.

TDR Capital said: ‘BCA is a high-quality business that operates in a market that is changing rapidly, driven by evolving customer demands and digital disruption.

‘We are highly supportive of BCA management and believe that with the right investment and support, BCA can continue to grow and evolve its market-leading automotive aftermarket services offering for the benefit of its customers, employees and partners.’

BCA, which owns We Buy Any Car, said: ‘The offer from TDR gives shareholders the opportunity to receive cash at a significant premium to the prevailing share price and will allow BCA to develop its business as a private, unlisted company.’ 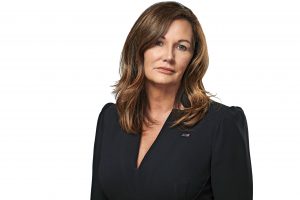 The company said We Buy Any Car revenues topped £1 billion in the year to March 31, for the first time since launching in 2006.

Around 260,000 vehicles were brought by customers to the company’s sites across the UK, with adjusted pre-tax profits from the division rising 4.8 per cent to £24.1 million.

To cash in further on the used car market, BCA Marketplace also plans to launch a new website, Cinch.co.uk, to allow drivers to buy and sell vehicles.

BCA said revenues for the group, which also includes its auction business and international divisions, jumped 24.5 per cent to £3 billion with pre-tax profits up 18 per cent to £89.5 million in the year to March 31.

Bosses said the boost came ‘despite the backdrop of challenging car markets’.

Avril Palmer-Baunack, executive chairman, said: ‘The new financial year has started well despite the continuing UK-specific, macro-economic and political challenges. The automotive sector does not stand still and neither will BCA in providing integrated services to support it.’

BCA’s automotive services division, which stores and refurbishes cars, struggled in the year due to new vehicle testing rules. Bosses said it ‘impacted the supply of new vehicles and in turn caused delays to fleet operators’ replacement and refurbishment cycles’.

‘Performance began to normalise in the second half of the year but nevertheless this resulted in a reduction in adjusted (profits) of 11.2 per cent for the year.’