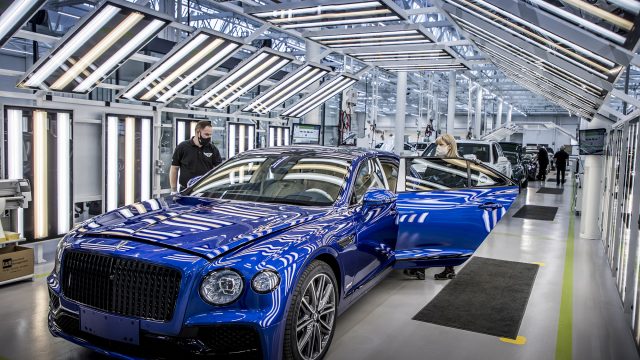 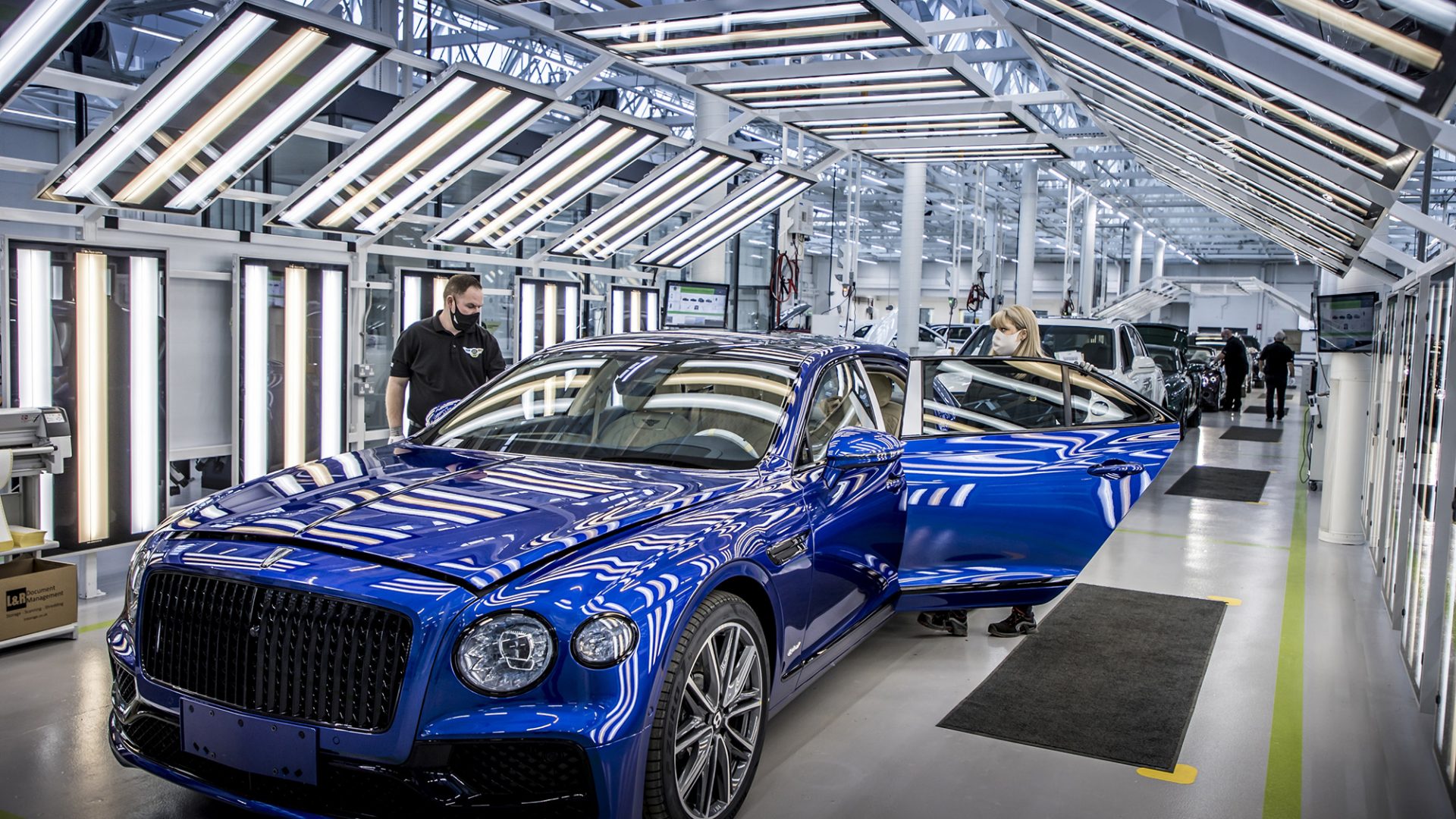 Bentley Motors has seen its half-year operating profit for 2022 exceed the record-breaking figure achieved for the whole of 2021.

In an update for the first six months of the year released today (Jul 29), the VW Group-owned luxury car manufacturer posted an operating profit figure of €398m (circa £334.6m).

It says the ‘encouraging results’ have put it on target for its best year ever, in spite of the ongoing worldwide economic instability

Return on sales also reached a record 23.3 per cent during the first six months of 2022 – up from 13.4 per cent the previous year.

The best-selling Bentayga luxury SUV claimed 40 per cent of total sales, with the latest Flying Spur sedan accounting for 27 per cent, while the Continental GT Grand Tourer recorded 33 per cent.

Sales in the UK were up 44 per cent to 795, while on mainland Europe they were up 33 per cent to 1,524 – helped by the introduction of the Continental GT Speed.

Adrian Hallmark, chairman and CEO of Bentley Motors, said: ‘Despite the continued global economic instability, it is promising to see Bentley is showing financial consistency.

‘In particular, a significant increase in demand and capitalisation of our Mulliner personalisation programme has driven record return on sales, and continued global interest in the freshest model line in the luxury sector has resulted in record high revenues.’

He added: ‘I would like to thank our hard-working colleagues for their continued efforts, as Bentley continues its ground-breaking transformation towards an electrified future, financial independence and to be the leader in sustainable luxury mobility.’

Jan-Henrik Lafrentz, board member for finance & IT, said: ‘Bentley has continued to focus its efforts on building sustainable, long-term profitability.

‘In parallel, we continue to maintain our lower cost base, which is leading to a restructured business model that is delivering strong returns on our investment and sales.’