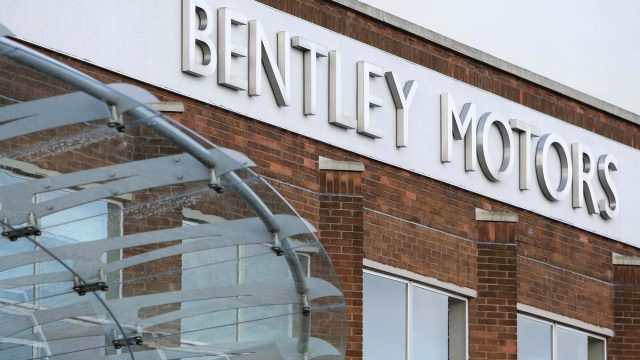 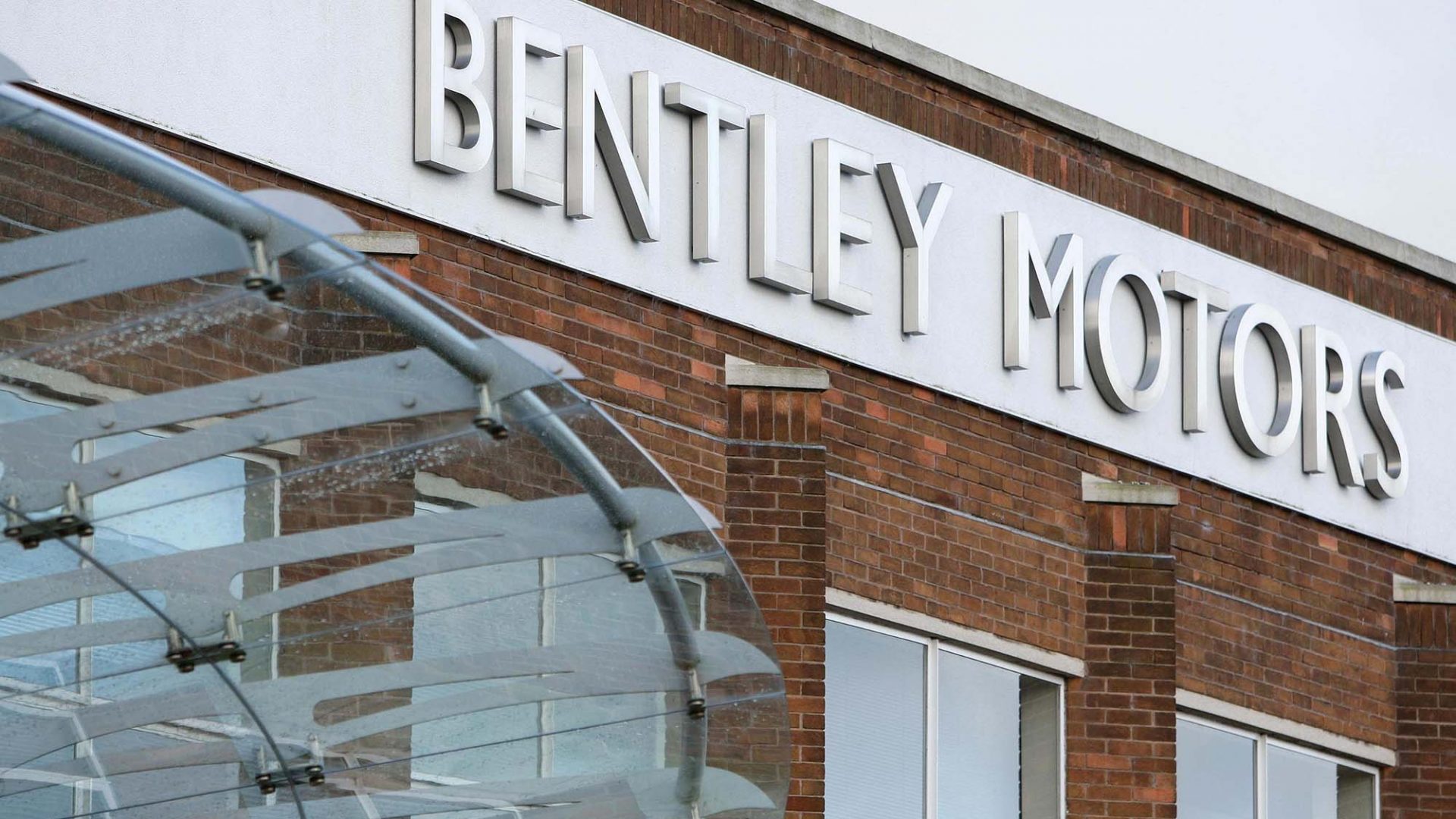 Bentley has announced record profits for last year with the British firm almost doubling what it made in 2020 thanks to sky high sales.

The enormous hike was largely down to a greatly improved turnover of £2.4bn, up from £1.73bn in the previous 12 months.

Bentley was able to overcome the global semiconductor shortage with help from owners VW Group, which prioritised getting chips to its high margin carmakers.

The strategy allowed the likes of Lamborghini, Porsche and Rolls-Royce to enjoy a strong year, while other brands struggled.

Among Bentley’s best-sellers were Speed, Mulliner and Hybrid models, which resulted in the average revenue per luxury car rising by eight per cent over 2020. This contributed to a return on sales of 13.7 per cent.

There was also a steady increase of customer interest in new models resulting in an order bank at record levels at the start of 2022.

Bosses say the figures are a vindication of Bentley’s current strategy, which includes plans to be carbon neutral by 2030.

The company plans to build one new electric model each year for five years from 2025 onwards, as the entire model range undergoes electrification.

Adrian Hallmark, chairman and CEO of Bentley Motors, said: ‘These results were achieved against a continued backdrop of economic uncertainty.

‘They represent a major achievement for everybody involved at Bentley Motors, as we push forward with our Beyond100 programme to reinvent our entire product range in the build-up to carbon neutrality by 2030.’

Jan-Henrik Lafrentz, member of the board for finance and IT, Bentley Motors, added: ‘Brand strength has been key to Bentley’s financial performance in 2021, with new models such as Bentayga Hybrid helping to drive profit to a record £330m (€389m).

‘Increasing demand for our hybridised models, supported by £2.5bn (€3bn) of sustainable investment in our Crewe factory, will ensure we remain the benchmark manufacturer in sustainable luxury mobility.’