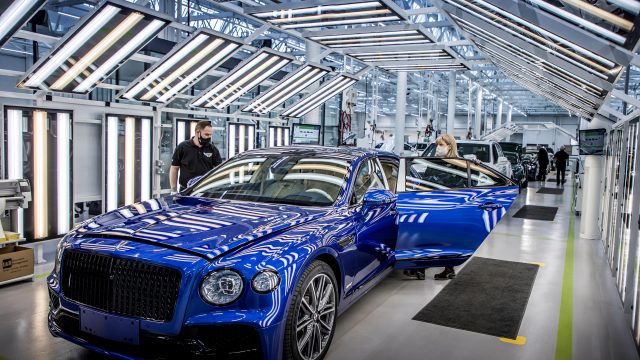 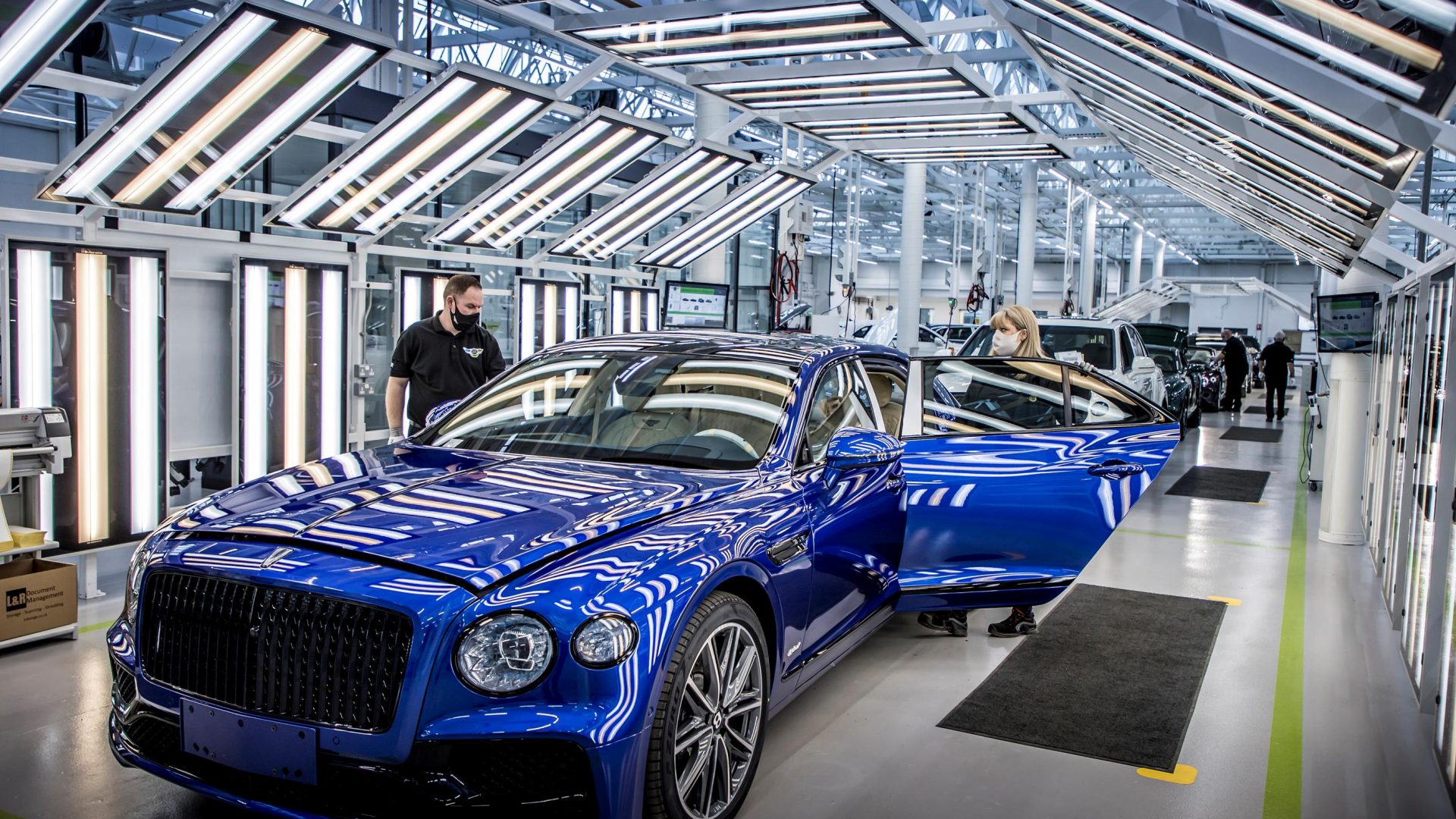 Bentley has announced plans introduce five new EVs by 2030 as the luxury brand looks to go all electric by the end of the decade.

Car Dealer reported yesterday that Bentley would begin production on its first EV at its Crewe factory in 2025.

However, the British firm has now gone one step further by announcing a rapid roll-out of five all-new electric cars.

Bentley has named the strategy ‘Five-in-Five’ and it is funded from a £2.5bn sustainable investment.

The money has been earmarked to meet the company’s aim of becoming an electric-only, carbon neutral brand by 2030.

The scheme falls under Bentley’s ‘Beyond100’ strategy, launched two years in the brand’s centenary year.

All the new EVs promise to be ‘game-changing’, with Bentley’s chairman and CEO Adrian Hallmark dubbing it the ‘third revolution’.

The firm is now aiming to rapidly increase its sales from the current average of 10,000 units per year, though no new target has been revealed.

Hallmark also confirmed that the brand’s current 4,000 employees would be safe in their jobs, though stressed that there would need to be ‘fundamental reinvention of the Crewe manufacturing infrastructure’ as the brand goes from producing engines to advanced electric powertrains.

Bentley’s first EV will be an additional EV to join the portfolio, while the brand has confirmed that existing cars will become all-electric in their next generation, including models like the Continental GT, Flying Spur and Bentayga.

Before then, though, Bentley will offer a hybrid version of every car it sells by 2024, while by 2026, all models sold will be hybrid or fully-electric. 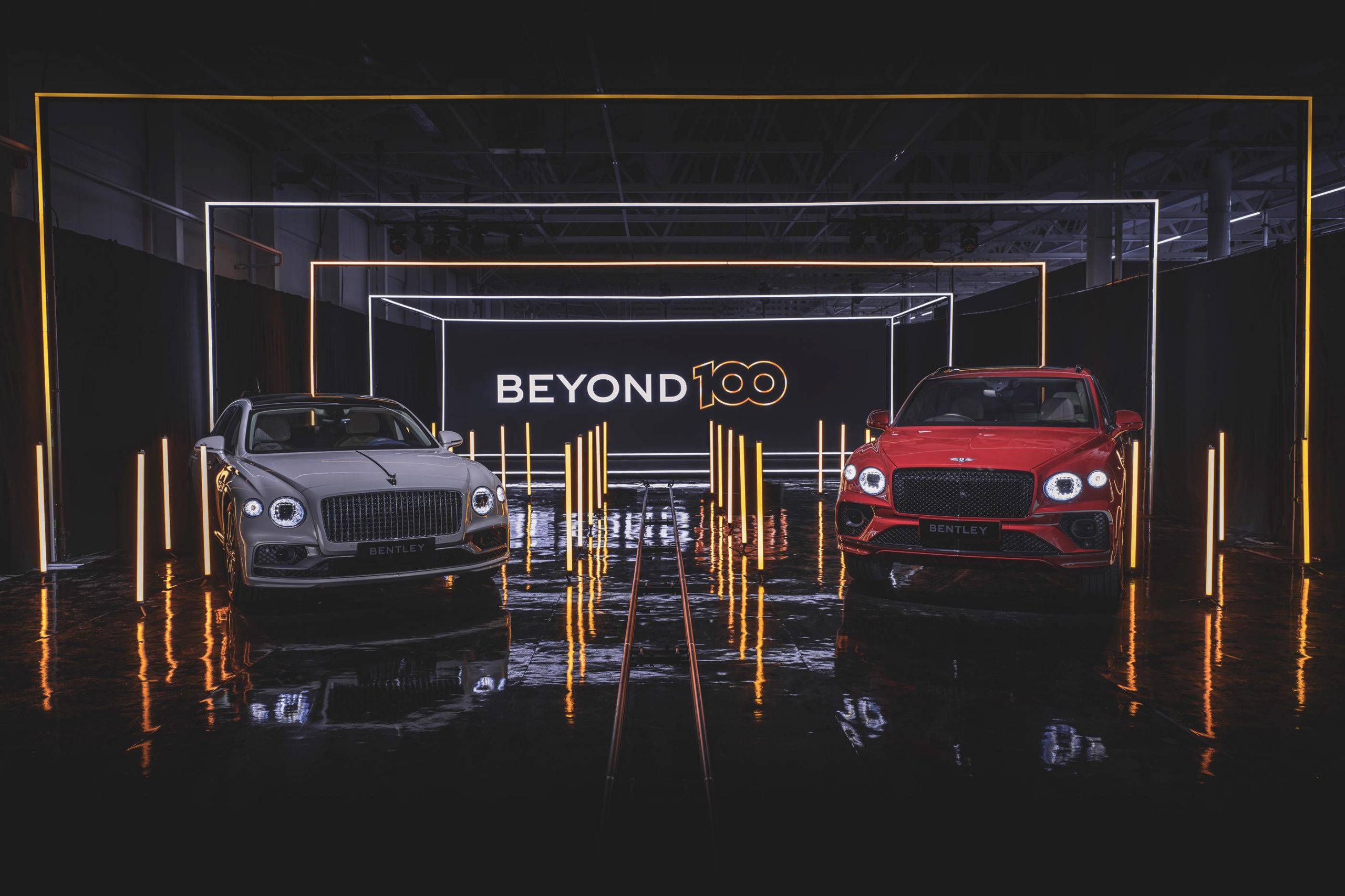 During the presentation, Bentley also confirmed five new plug-in hybrid derivatives would launch this year, with sportier options set to be launched above the current more sensible-focused options.

Currently Bentley offers a plug-in hybrid version of its Bentayga SUV, with the same powertrain launching soon in its Flying Spur saloon.

These electrified models are set to account for 20 per cent of Bentley’s sales in 2022.

Hallmark said: ‘Simultaneously accelerating our Beyond100 strategy and securing electric car production at Crewe, alongside a £2.5bn investment, makes this a major landmark in Bentley’s 102-year history.

‘It is a shining light for the Bentley family, our suppliers and partners, as well as the automotive industry and UK manufacturing as a whole.

‘This latest announcement regarding Bentley’s plan confirms the initiation of a major transformative phase in the company’s long and illustrious history.

‘The world is changing and we need to play our part in neutralising our environmental impact. That means delivering on our aim to be end-to-end carbon neutral by 2030, and reaffirming our role as the leader in sustainable luxury mobility.’