With demand for used cars at record levels, nearly all sectors of the market are proving to be desirable to customers.

This is especially true in the £10,000 and under part of the market. Here you’ll find other buyers searching for the best used cars on a very tight budget, but also others who have been put off from waiting months for a brand new car.

While supply is tight, this part of the market is home to a wide variety of used cars – from small city runarounds, through to executive cars and even sports cars.

With such a large choice the chance of buying a lemon rises enormously, but buyers shouldn’t be put off as long as they follow some simple steps and focus on the right used cars.

In the video above, Brewer said: ‘When choosing a used car for under £10,000 you’re at the bread and butter area of the used car market. It really is a vibrant place and there’s so much to choose from.

‘You have to go in with your eyes open wide. Make sure that you do as much research into that car as possible and know the correct price points for that car. Turn up at a dealership knowing more than the dealer.’

In the video, Brewer chooses his top five best used cars for under £10,000.

He was speaking as the Awards Shortlist for the 2021 Car Dealer Used Car Awards, sponsored by Black Horse, was being finalised.

A large number of fantastic dealers and businesses have already appeared on the Used Car Awards Nominations List, but in the past two weeks a tough mystery shopping programme has taken place with judges assessing each firm to whittle down the list.

On October 25, the results of the mystery shopping will be revealed with the publication of the Awards Shortlist. It’s these shortlisted dealers and business which will find out who’s won our coveted gongs at the awards night on November 29.

The Used Car Awards, sponsored by Black Horse, will be held on November 29 at The Brewery in London. Click here to find out more about the Used Car Awards 2021 including how to book table bookings. 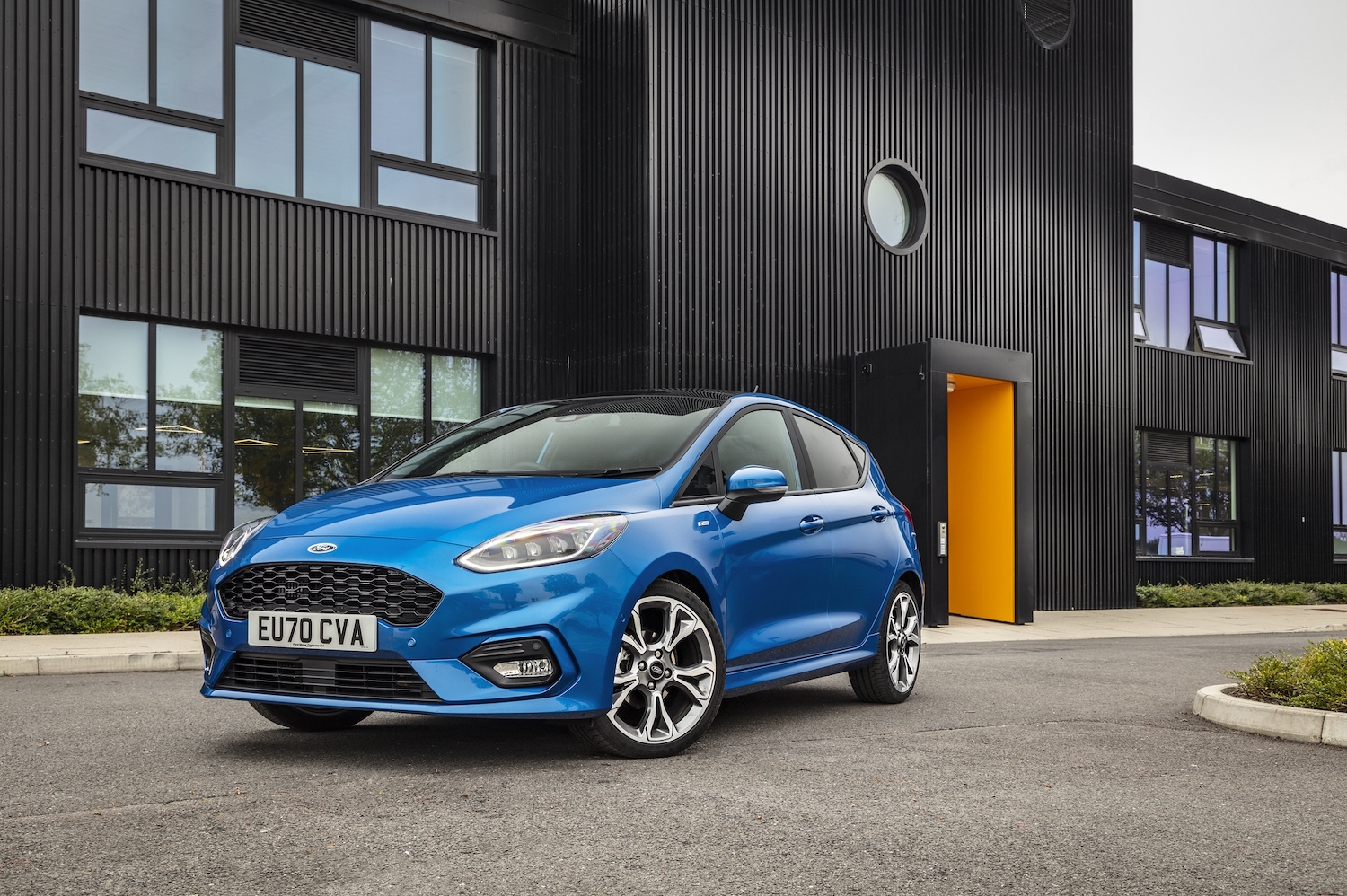 At £10,000 you’re getting into a good market of the market, and the Fiesta is a great used car. It’s regularly one of the most popular new cars which means there are loads of them available on the used market.

You will find the right car for you simply because there’s so many of them, so don’t always go for the first car you see – look at it and if it’s not quite right or suitable for your needs, then move onto the next.

My advice is buy the best example you can. 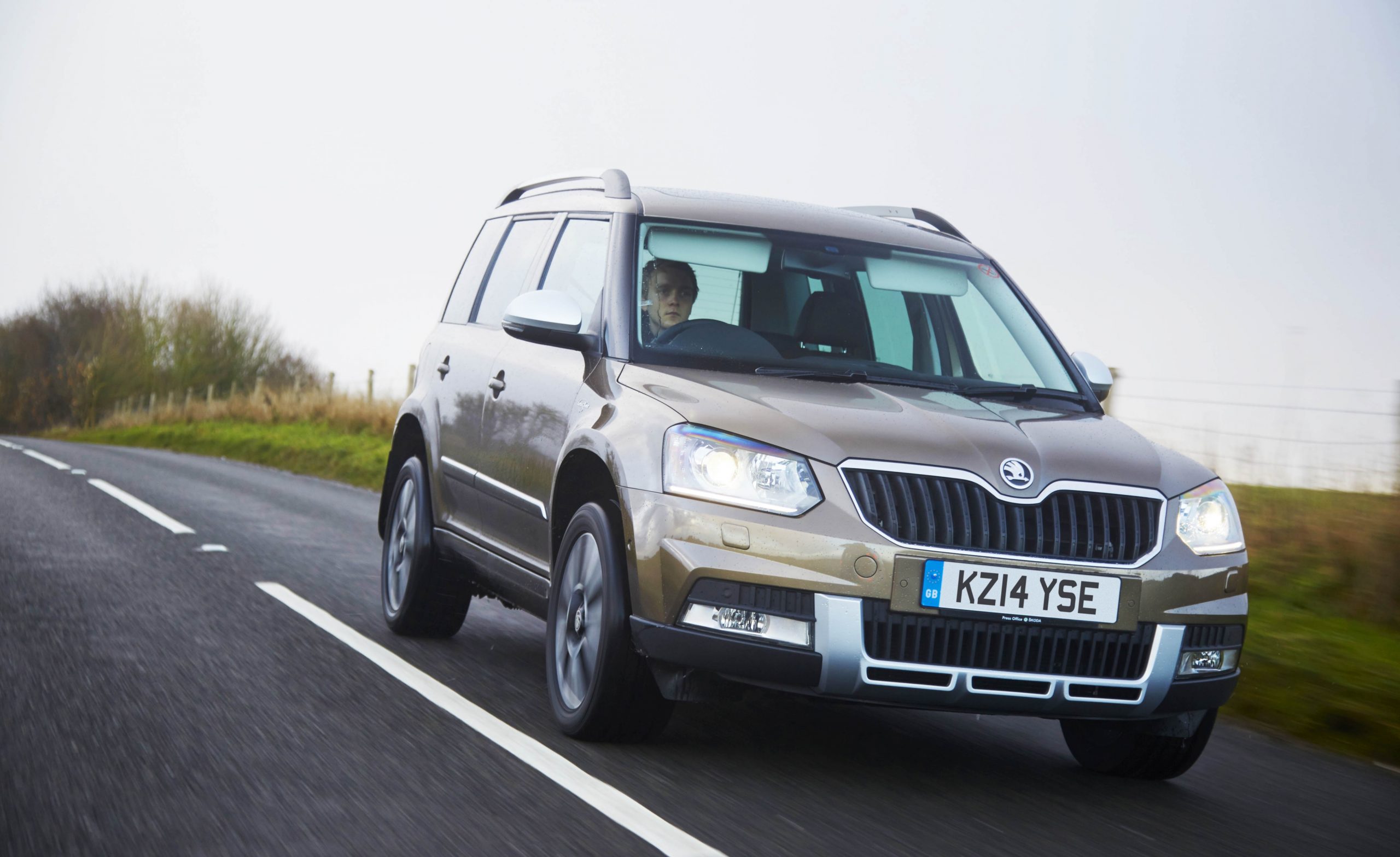 For tough family transport to carry all the kit and caboodle, then you can’t do much better than the Skoda Yeti. This is a really strong car – it’s got a good Volkswagen platform, it’s reliable and it’s rough and tough. You can bash it around and it can take it!

The interior is very well made with plenty of tough plastics – even the seats can take stains left by the kids drinking their fruit juices. These cars are really hardy.

Also, Skoda aren’t what they used to be…. They’re now really good cars. 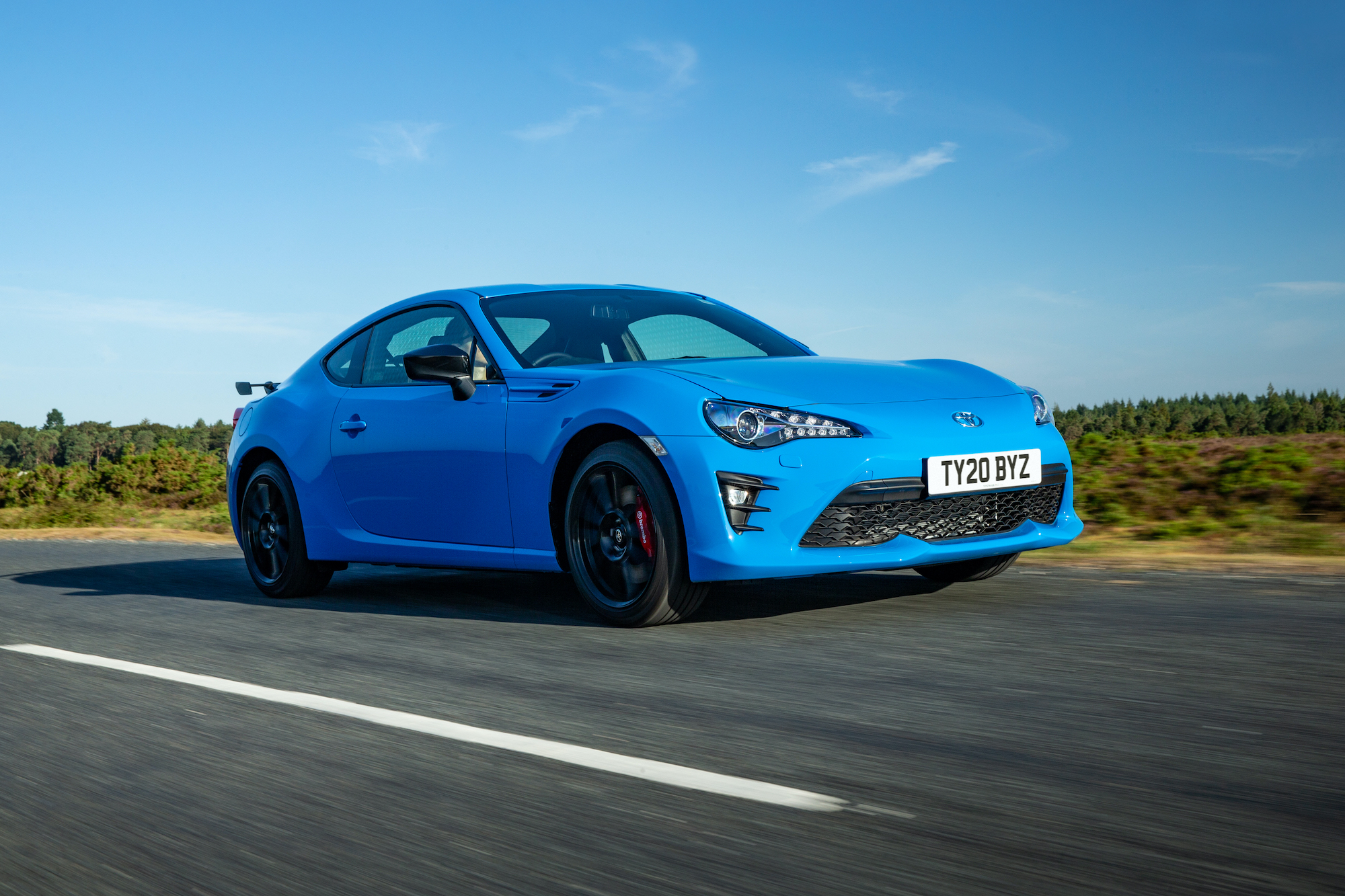 If you’re looking for a bit of fun then why not go for a Toyota GT 86?

The reason why this one’s on my list is because for under £10,000 pounds, it feels like you’re driving a £60,000 sports car. They’re immense fun – the balancing on the cars is phenomenal. They’re not the most powerful cars, which means the cost of insurance is a little bit lower than you would expect.

It’s a really good purchase, but make sure that you check the rear end of the car to see if it hasn’t visited the wrong side of a lamppost in its life! 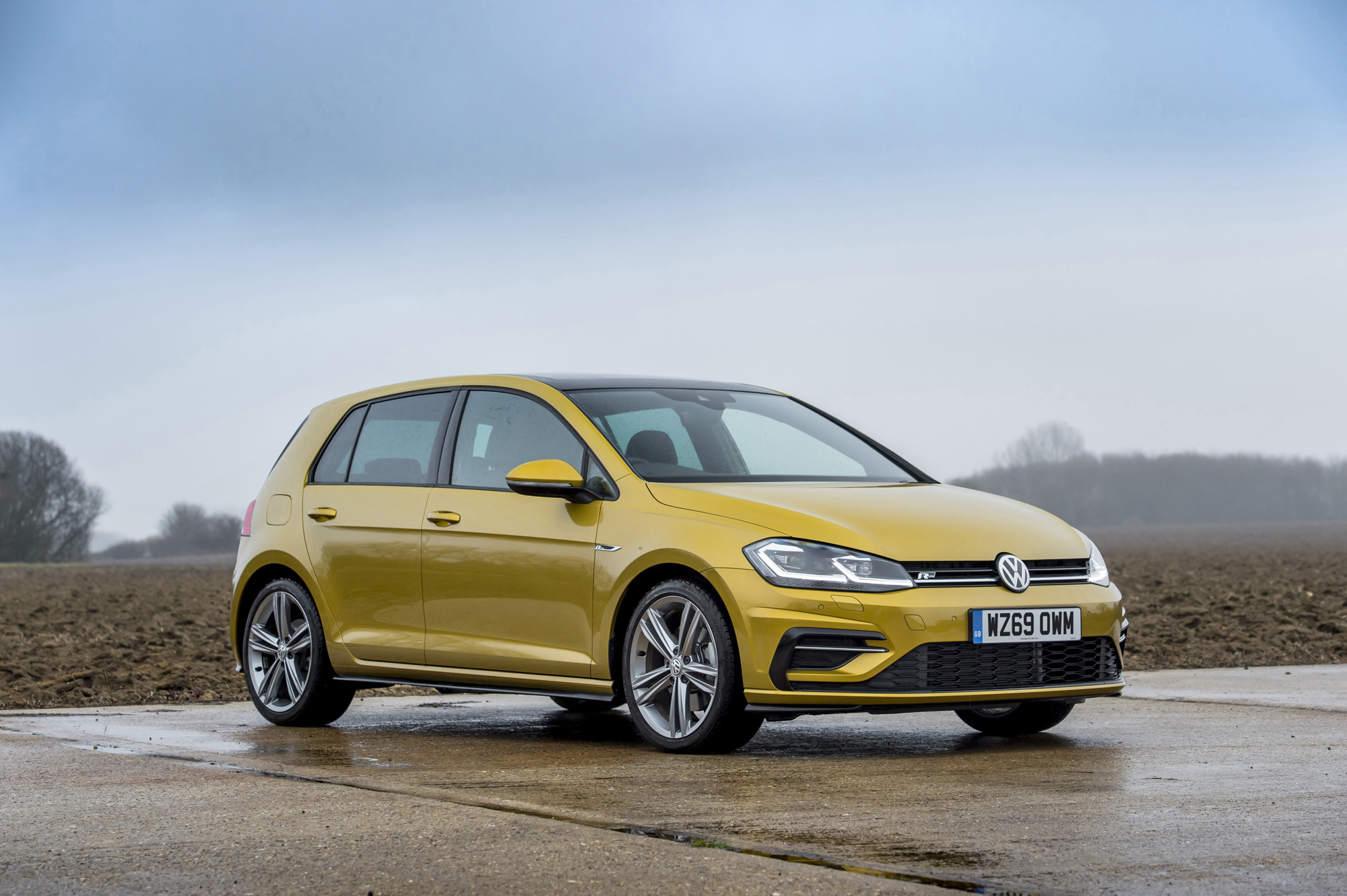 Also in my list, how can we not have the Volkswagen Golf?

For under 10,000 pounds, you will buy a decent Volkswagen Golf. The good news is Golfs are generally well looked after by their previous owners. They are a car that is loved from new and they get loved by all subsequent owners, generally speaking.

There are plenty of Golfs out there so look for the best. Nine times out of 10 you get a comprehensive service history with a used Golf; my recommendation would be if there isn’t one, simply turn around and walk away because you’ll find plenty that have. 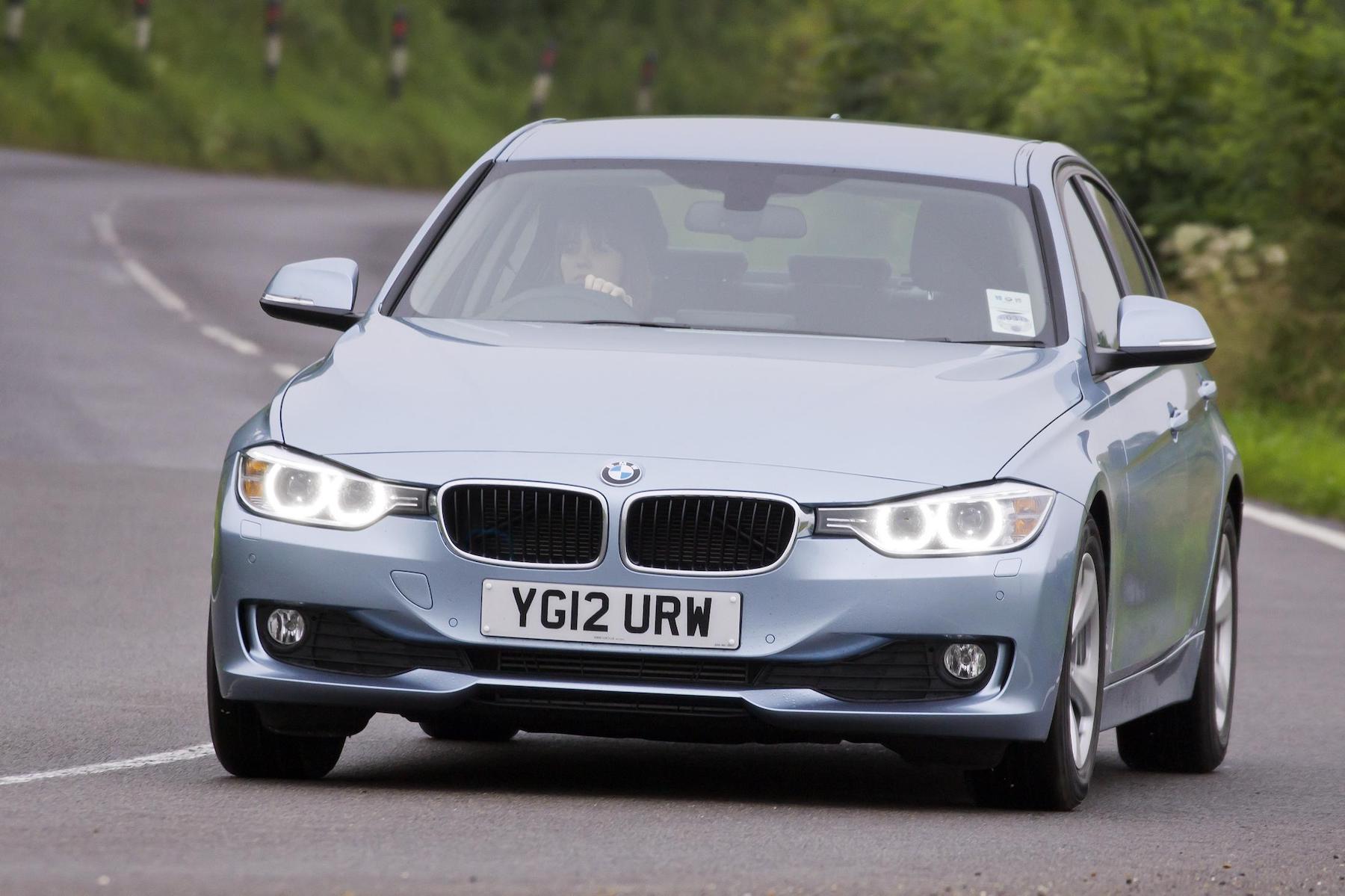 Last but not least it’s the BMW 3 Series. Now, the 3 Series is on my list because it’s the biggest-selling family car in Europe.

Again, it’s one of those cars that’s got that desirable German badge attached. The BMW badge is a supreme badge and more often than not it’ll be attached to a car that’s been well looked after.

Service history with these cars is so important, though. Check it online – and while you’re at it check the car’s provenance and MOT history.  But I reckon for £10,000 you’ll get yourself a decent BMW 3 Series, and my recommendation again is go for the most expensive car you possibly can afford.