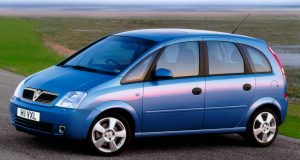 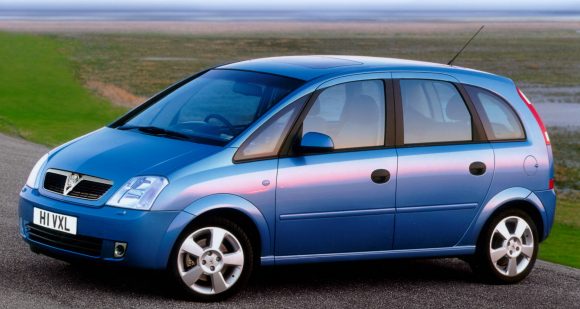 A big-hearted car dealer in Telford has given a care home agency a car that it can use as a pool vehicle.

Shane Enright, of S E Motors, told Car Dealer Magazine that he wanted to do his bit during the current coronavirus crisis, so rather than sell the 2004 Vauxhall Meriva – worth some £1,500 – he decided to give it to a care home, and put out a call for willing takers.

‘The retail value didn’t matter, ‘ he said. ‘What meant more to me was that it could be used by a care home.’

The town’s Care Bureau was the lucky recipient, and Shane said: ‘They were so grateful that I knew when I handed over the documents and keys that it was the right thing to do.’

He said he didn’t want the car, similar to the one pictured, to be used by just one person, as that could possibly see it out of action on various days – far better for it to be generally available to staff, guaranteeing full use as they sought to get to calls.

But that’s not the only thing that Shane, whose company also repairs and services vehicles, has done during the pandemic – he’s also donated hundreds of disposable seat covers to care companies to help them maintain cleanliness and safety.

He’s modest and unassuming about his actions, but made the point that ‘if everyone in the motor trade did just a little something, it would make a big difference’.